The strange saga of several Tesla buyers who paid for their cars using a direct bank transfer only to find out later that they’d been charged twice, seems to be over. “Everyday Chris” posted on the Tesla forum that he eventually did get in contact with someone at Tesla, and received a refund for the $56,579 charge about five business days after the problem started.

CNBC has been in contact with several other new Tesla owners who had similar issues, and reports that they have received refunds as well. Tesla has not publicly commented on the issue, but sent those affected an email apologizing for the issue and gave them a coupon for $200 usable at its online shop for merchandise or accessories. That’s not a huge amount in return for a $50k – $70k loan over the course of a week, plus the associated hassles that buyers told CNBC included not being able to buy a new house, or withdrawing money from a brokerage account to cover expenses.

It’s still unclear exactly what went wrong with the charges, but as Everyday Chris pointed out in his most recent video about the issue, people paying up front for their new Tesla might be better off using a cashier’s check (instead of ACH transfer or Bitcoin) to avoid the chance this could happen.

This content is not available due to your privacy preferences. Update your settings here, then reload the page to see it.
Follow us on Google News

Intel to Supply Self-Driving Systems to Udelv for Delivery Trucks

This $79 smartwatch is actually a metronome for musicians

Intel to Supply Self-Driving Systems to Udelv for Delivery Trucks

This $79 smartwatch is actually a metronome for musicians 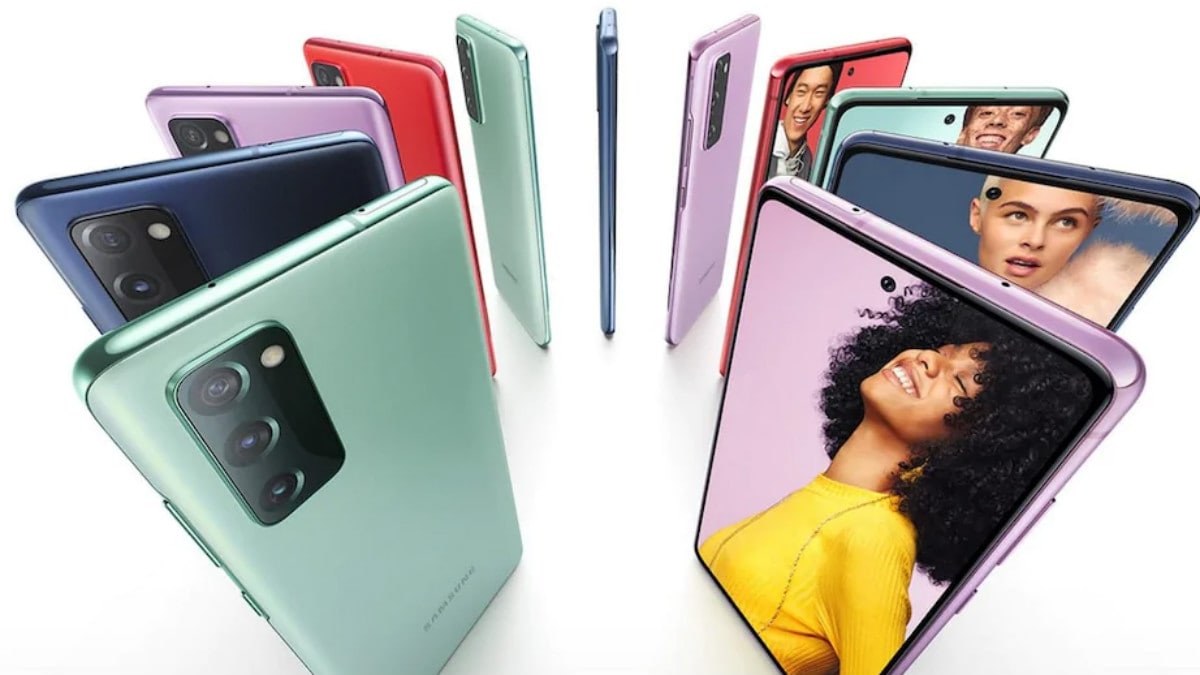 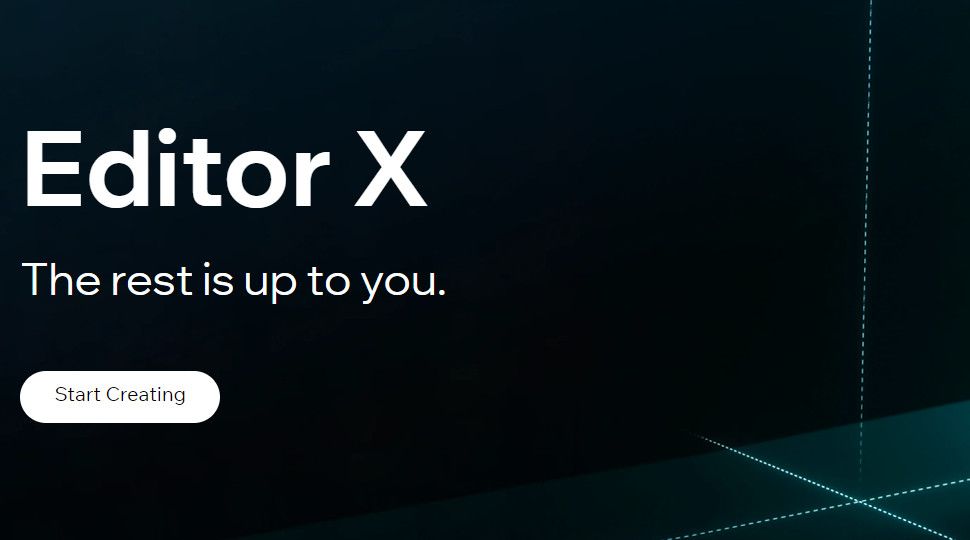 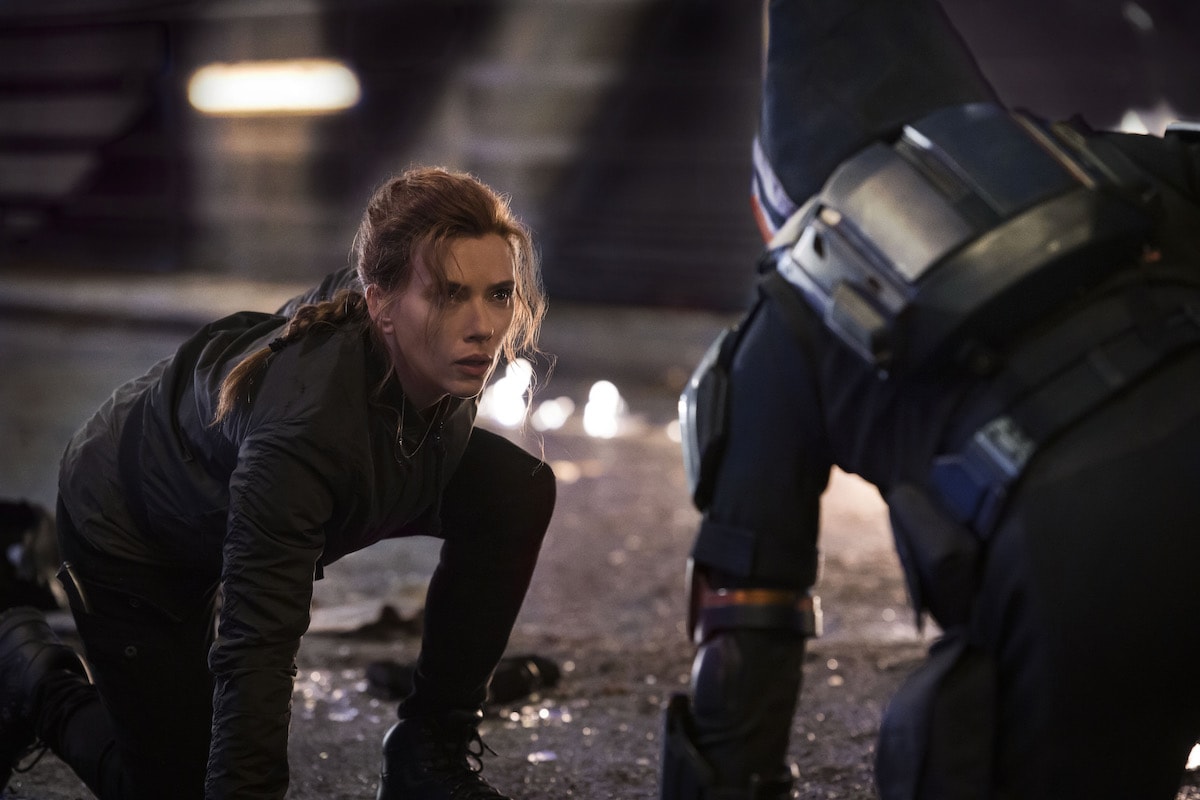