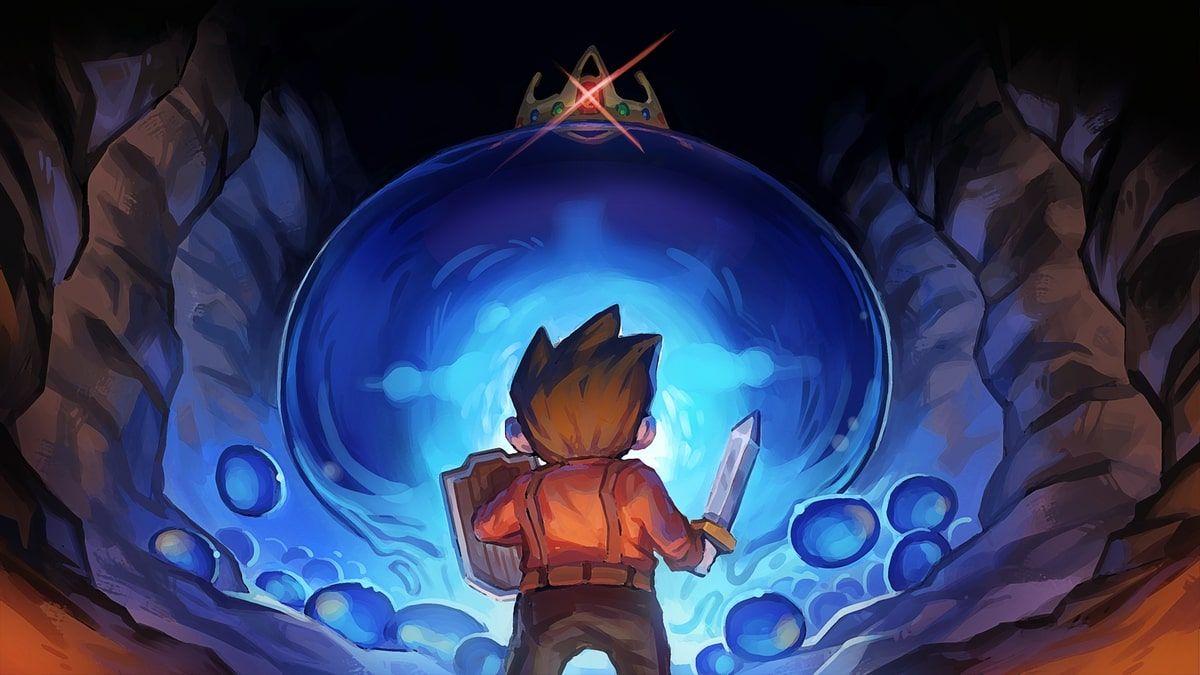 Terraria and Core Keeper, two highly acclaimed sandbox games, are now gearing up to host a crossover event starting from September 26, bringing the Slime King boss and pet to each game permanently.

Announcing the crossover event between the two beloved games that have nearly the same premise, the official Core Keeper Steam page revealed that from the 26th of September, Core Keeper players will be able to summon the Slime King boss, which they might recognize as a heavy-damage dealer from Terraria. Slime King will be similar to Omoroth in not spawning randomly, as players will have to use a special item that will be added with the update to summon it when they want to get into the fight.

Fireshine Games also assured players that the Slime King will be worth killing, as it will drop some loot that will “make you the envy of your fellow explorer”.

“We’re delighted to announce that we’re teaming up with Re-Logic for some exciting crossover activity. Core Keeper and Terraria are both sandbox games with a focus on exploration and adventure, and we’ve been in discussion with Re-Logic for a little while now about ways that we could come together to celebrate both games with our respective communities”, the Core Keeper team revealed they have been working together with the Terraria developers to make this crossover event possible.

If you have never challenged the Slime King before, Core Keeper players can expect the iconic boss to give them a hard time by applying a surprise attack thanks to its teleport ability. As part of the upcoming crossover event, cavelings from Core Keeper will make their way to Terraria as a new pet that players may use when they need a companion on their journey. It is also important to note that these additions will remain permanent once the update goes live on September 26.

Since their initial release, both Terraria and Core Keeper have received positive reviews from critics and fans, with Terraria being the first game to surpass one million Steam reviews. The two indie hits are now joining forces to host a new crossover event for fans, kicking off in just three days time. Keep an eye on the Core Keeper’s official Steam page to get notified when the crossover becomes available.