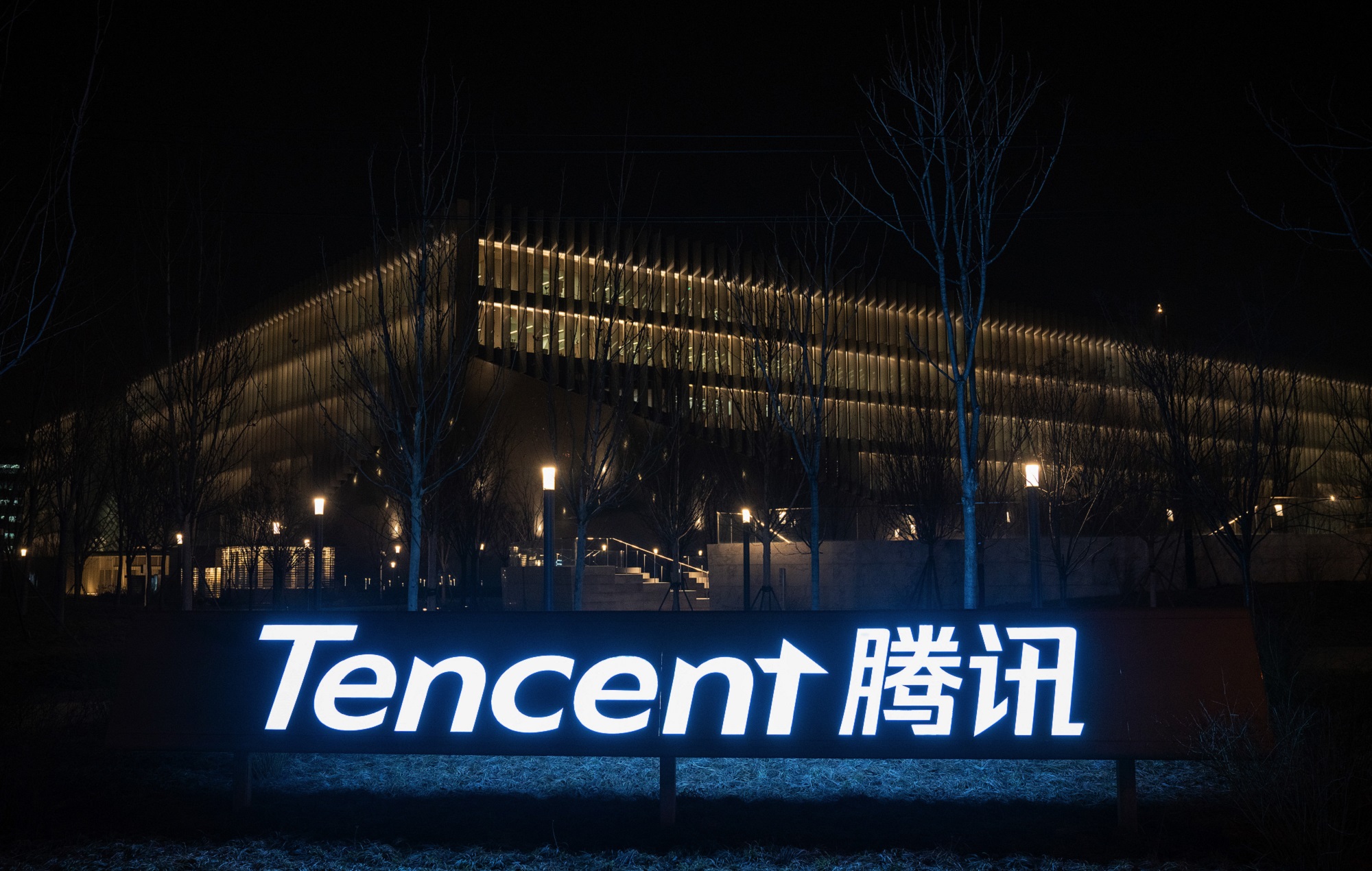 Tencent is partnering with Logitech to develop a “cloud gaming handheld” that is planned to hit markets later this year.

Logitech announced a partnership with the massive Chinese entertainment conglomerate Tencent via Twitter on August 2. This partnership will be one of Tencent’s first ventures into the hardware market.

It would appear from the statement that the device will work similarly to other cloud gaming devices, with games being rendered on remote servers and streamed to the device.

We’re thrilled to announce an official partnership with @TencentGames to bring a cloud gaming handheld to market later this year that will support multiple cloud gaming services.

Be the first to learn more by registering for developments updates: https://t.co/tfAmQMTKCD pic.twitter.com/dNfmuKIz3w

“Logitech G’s leadership in PC and console gaming gear make them an ideal partner to help us realize the vision of bringing a better gaming experience to gamers around the globe.” He finished his statement by saying the partnership seeks to “push the frontier of gaming devices.”

The general manager of Logitech G, Ujesh Desai, shared a similar statement. “As one of the leading global platforms for game development, publishing and operations, Tencent Games has been at the forefront of innovation and it’s why we partnered with them.” He concluded his statement by saying the ability to stream triple-A games “almost anywhere” excites him and he’s eager to show off what the partnership has been working on.

As outlined above, the new untitled cloud gaming device from Logitech and Tencent is supposed to come to market later this year.

In other news, the Russo Brothers have shared that they believe The Last of Us Part 2 is one of the greatest games ever created.

James Gunn Didn’t Know it Was Phase 5 Until SDCC