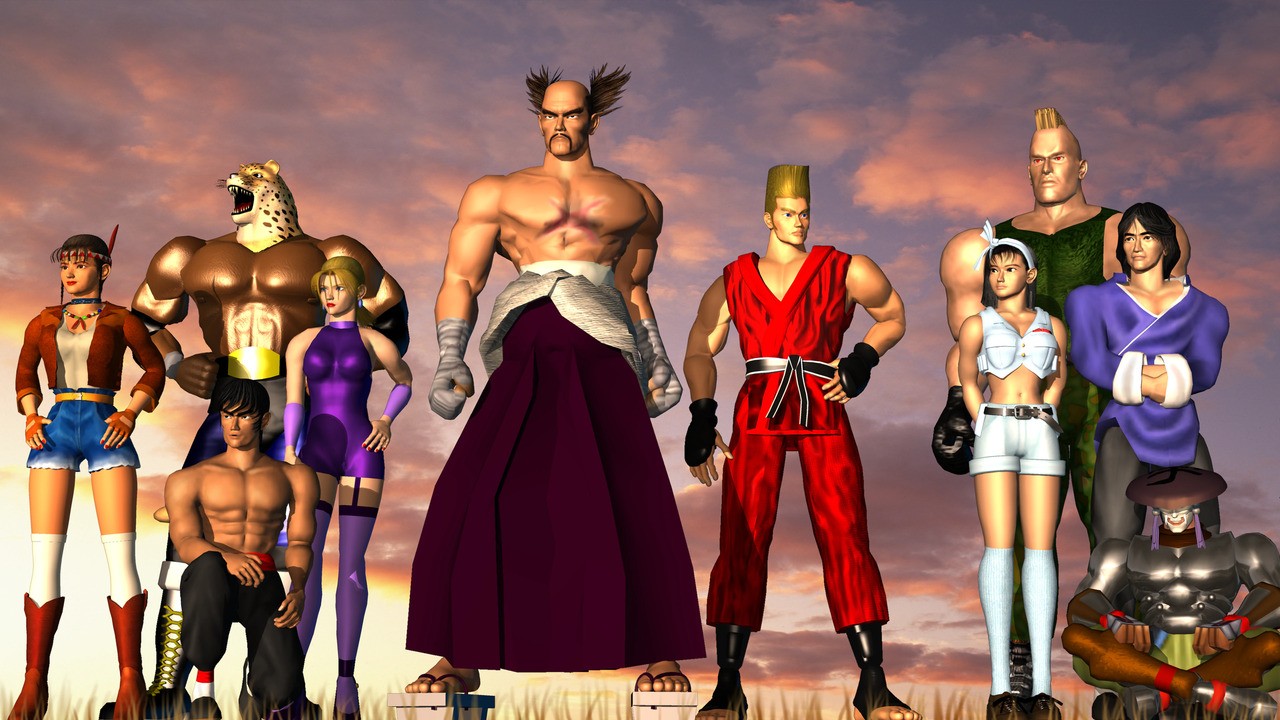 The original Tekken was Namco’s first attempt at a 3D fighting game, and boy did it show. There was undeniable potential at the 1995 title’s core, but the game as a whole was incredibly raw, both on a visual and mechanical level. It wasn’t until Tekken 2 that the now record-breaking franchise would find its footing.

The 1996 sequel improved on everything that it possibly could, and instantly became a landmark PS1 release. Having said that, playing Tekken 2 now, over 25 years later at the time of writing, is a poignant reminder of just how far fighting games have come — Tekken especially.

There’s still fun to be had with Tekken 2 in this day and age — and having nostalgia for it certainly helps — but there’s no denying how wonky it is in terms of mechanical and character balance. Tekken 7 is described as a ‘high damage’ fighting game, but it’s got absolutely nothing on Tekken 2, where certain single-hit moves and simple combos melt health bars in seconds. It’s rough, to say the least.

But there’s an endearing quality to old school Tekken, a portal to a simpler time for fighting games. Even at this early stage in its evolution, the character roster is full of personality, and attacks have a satisfying smack to them, complete with pixelated blood effects.

Of course, it was Tekken 3 that truly took the series above and beyond, but it’s still easy to see why Tekken 2 was a big deal back in 1996. In its visual style and its excellent soundtrack, Namco had established an identity for something quite special.

When Does A Plague Tale: Requiem Come Out? Answered