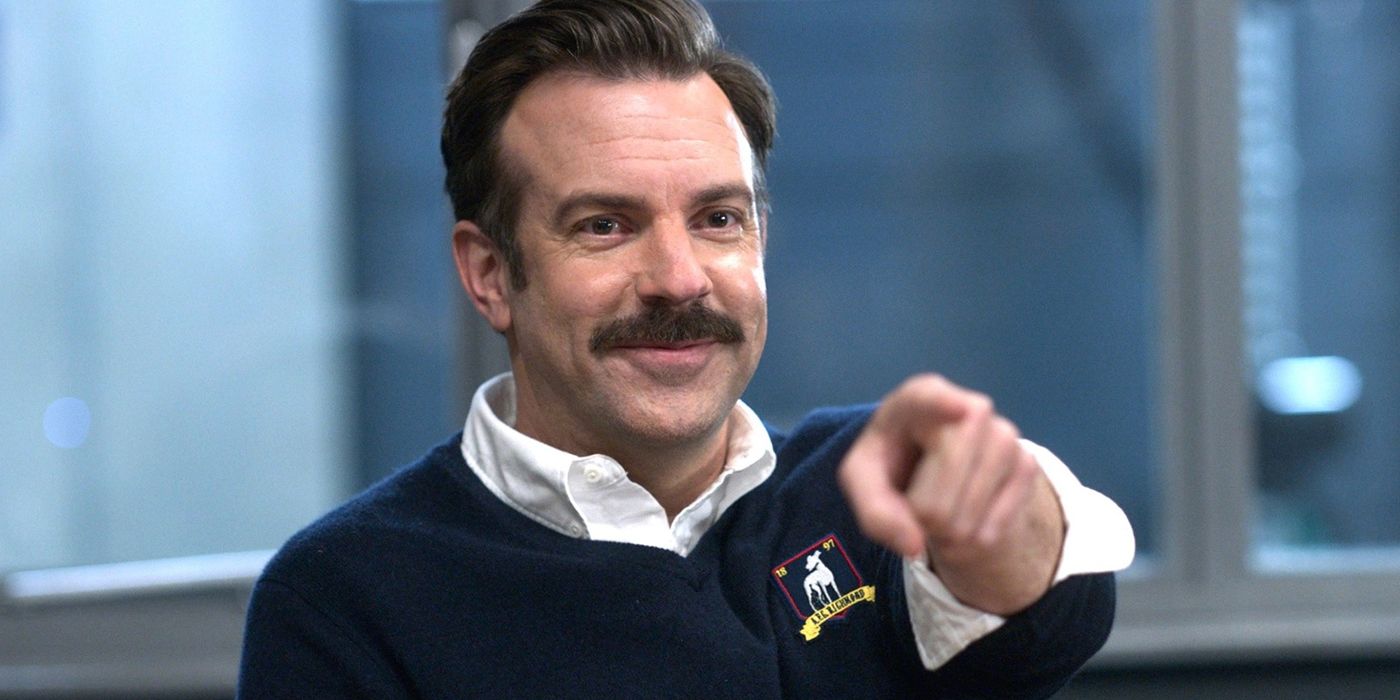 Ted Lasso is the show that reminds us all to be kind to one another and with that comes a deep love for its characters. So it was only a matter of time before Funko gifted us with a Funko Pop based on the main character! Jason Sudeikis‘ Ted Lasso teaches us all to be kind and to be a team player — him getting his own Funko as a San Diego Comic-Con release just feels like a dream come true.

The Funko includes Sudeikis as Ted Lasso wearing his A.F.C. Richmond sweater and iconic mustache that we all know him for. Honestly, when you think about it, we can probably thank Ted Lasso for the recent boom of mustaches out there in the world. It’s a simple Funko and one that fans will want to have for their collection simply because it is Ted. This Funko is a great addition to the collection of any Ted Lasso fan, especially when you could have the happiness he inspires right on your desk or bookshelf.

It is frankly a long time coming. The show is heading into its third —and sadly final — season and fans have loved it so completely from the start. It would make sense for there to be an entire Greyhound collection at this point, but for now, we’re just happy to see Ted getting the Funko treatment.

Yes, it’s for San Diego Comic-Con, but hopefully it means we’ll get more Ted Lasso Funkos in the future because come on, how cute would a Roy Kent and Keeley Jones Funko set be? You could have the entire team and have everyone playing a football game or at the pub together or just have a nice feel-good moment looking at your Funkos. Why? Because that’s the feeling that Ted Lasso gives to fans. We keep coming back to the show because it just makes us feel happy.

The third season of the hit Apple TV+ show is coming (hopefully) at some point later this year as production began in March. This Funko of Ted is a nice thing to look forward to as we wait for more information on the series as a whole. And come on, who wouldn’t want a little Ted Lasso to give you pep talks? (Yes, I am aware this Funko cannot speak to me, but the sentiment remains.) Get your Funko when you can because this is definitely one you won’t want to miss!

Seasons 1 and 2 of Ted Lasso are available to stream now on Apple TV+.