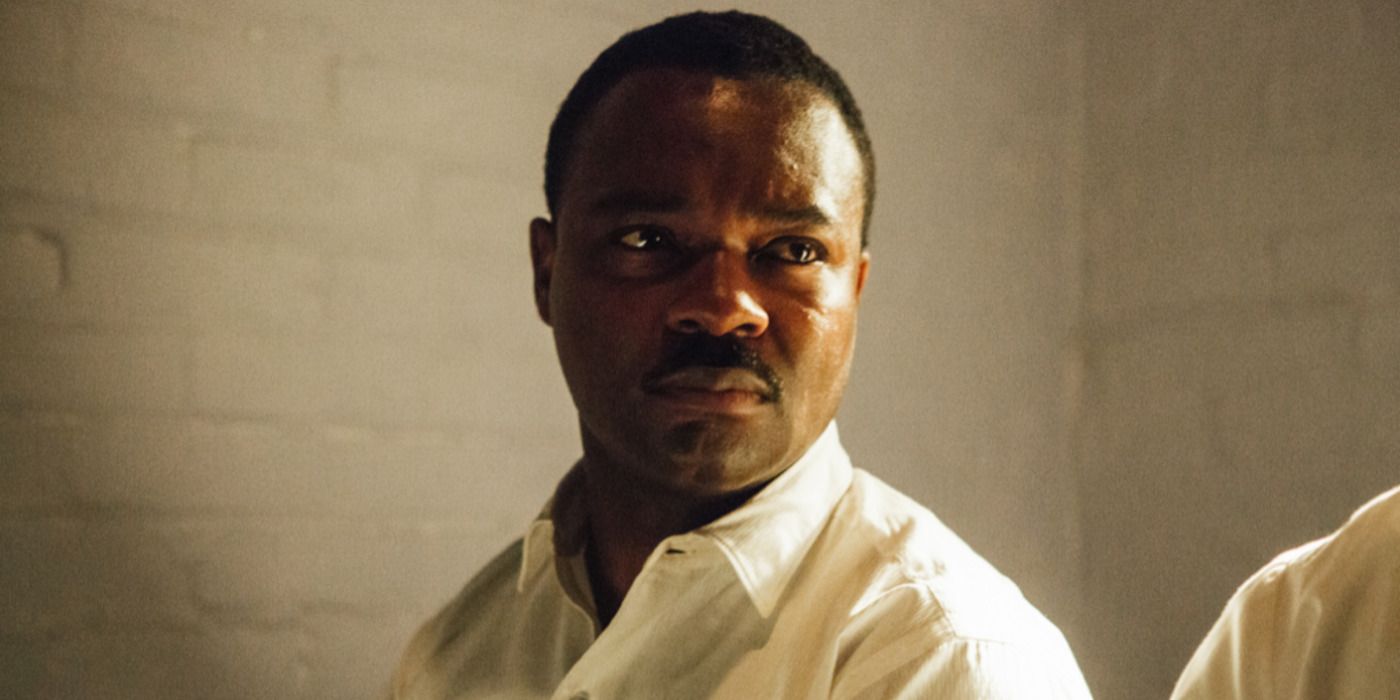 Taylor Sheridan is quickly becoming one of the busiest men in television. Yesterday, it was announced that he would be directing the first two episodes of a new series The Bass Reeves Story. The six-episode series will tell the story of Bass Reeves, the first black deputy U.S. Marshall in the American West, with David Oyelowo playing the title role.

Sheridan got his start as an actor best known for his roles in series like Sons of Anarchy and Veronica Mars. Sheridan then made his splash on the other side of the camera when he wrote the critically acclaimed Sicario and Hell or High Water, the latter of which earned him an Academy Award nomination for Original Screenplay. He also wrote and directed Wind River, which starred Elizabeth Olsen and Jeremy Renner. From there he moved to television by co-creating and show-running the hit western drama Yellowstone. Sheridan has also been heavily involved in the development of several spin-offs of that series like the prequel 1883. The Bass Reeves Story is also set to be a spin-off of 1883.

The Bass Reeves Story will follow the lawman’s life from his birth into slavery to all his accomplishments as a deputy marshal. In real life, it is reported that during the civil war, Reeves escaped and lived with Native American tribes until slavery was abolished. He was eventually recruited to be a deputy due to him knowing the land and understanding several Native American languages.

Reportedly, Sheridan personally called Oyelowo to ask if he could serve as a director on the series after reading the scripts. The official announcement came during an industry event held to celebrate Paramount+’s launch in the UK. About Sheridan taking on the director’s chair for the first two episodes, Oyelowo told Deadline:

Stay tuned to Collider for any future updates on the production of The Bass Reeves Story.

Psychological Horror, Smile, Will Leave You Grinning Like a Cheshire Cat