New Tales of Arise gameplay footage has been shared online, showing more of the game’s combat system and more.

The new footage has been shown during a recent livestream hosted on NicoNico that also showed more of Scarlet Nexus. The Tales of Arise segment of the livestream, which you can check out by going here, features some new combat footage that showcases the Boost Strike system that lets players perform powerful combination attacks together with another party member, and a new look at the Skill Tree system that will let players learn new skills by investing SP earned after winning battles.

Tales of Arise will not play too differently from previous entries in the series like Tales of Zestiria and Tales of Berseria, but the team did experiment at some point with an open-world concept. This, however, was ultimately set aside to create a more focused experience, as confirmed by producer Yusuke Tomizawa last month.

We actually did debate whether to go with an open-world concept or a linear concept. This was something in the early stages we really had a back and forth debate about. We actually ran tests simulating both situations and ultimately, we came to the decision that, as we mentioned, for reasons that we want the players to focus, we went with the linear option. We thought this was the best way for players to really enjoy what Tales of Arise is all about. Again, the story, character development, all that good stuff, we thought that was the best way to deliver that gameplay to the player.

Challenge the Fate That Binds You

On the planet Dahna, reverence has always been given to Rena, the planet in the sky, as a land of the righteous and divine. Stories handed down for generations became truth and masked reality for the people of Dahna. For 300 years, Rena has ruled over Dahna, pillaging the planet of its resources and stripping people of their dignity and freedom. Our tale begins with two people, born on different worlds, each looking to change their fate and create a new future. Featuring a new cast of characters, updated combat, and classic Tales of gameplay mechanics, experience the next chapter in the world-famous Tales of series, Tales of Arise. 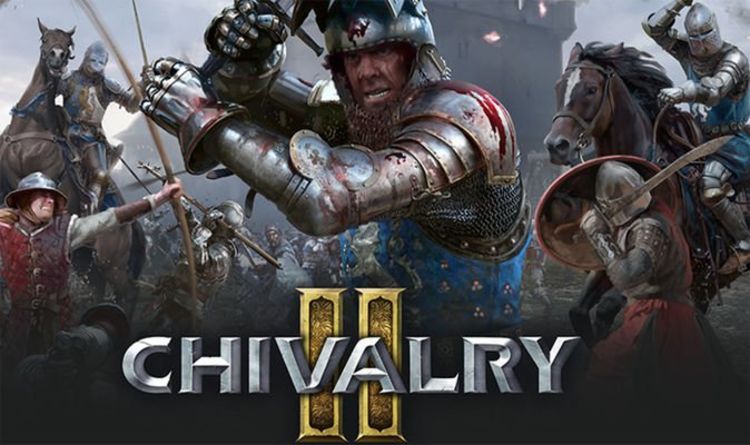 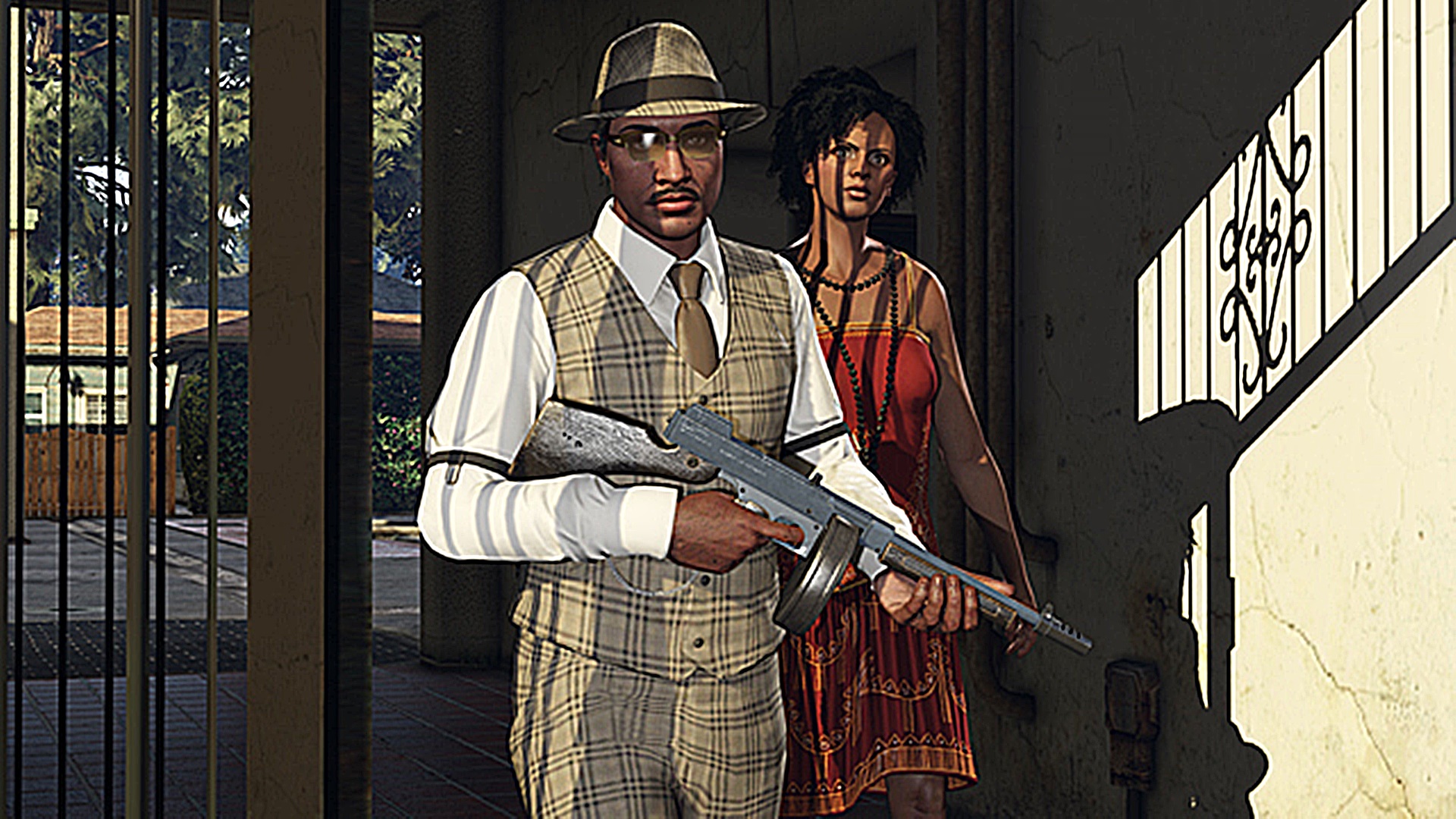 Get your last meals in with Mario games on Switch now, because he’s set to be executed tomorrow