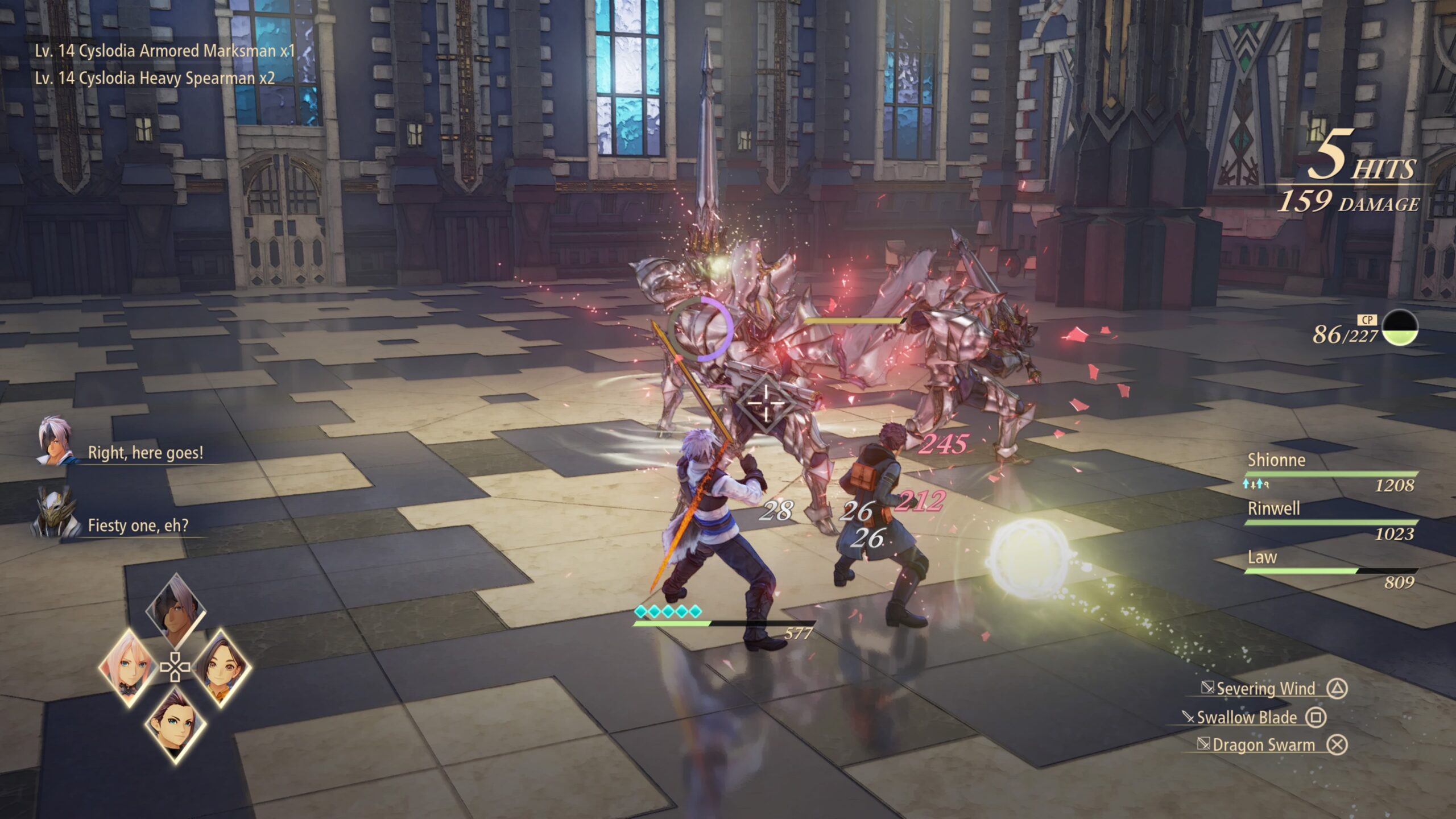 The game reaching this new major milestone has been confirmed on the series’ official Twitter profile, where celebratory artwork has also been shared.

We are so grateful for your precious support. Thank you! pic.twitter.com/mUWJH1t0wv

The amazing success Tales of Arise has been enjoying since its release is totally justified, as it is one of the best entries in the series and one of the best JRPGs released in recent times, as I highlighted in my review.

Being faithful while managing to innovate some of the series’ staples is Tales of Arise’s greatest achievement. Although it’s only the combat mechanics that do feel different, Bandai Namco has done a terrific job addressing some of the criticism of previous entries in the series, laying a solid groundwork for future innovations. At the end of the day, Tales of Arise may not be the best entry in the series, but it gets quite close to it.

A world of nature drawn with the “Atmospheric Shader”:
We are introducing a new graphics shader, inspired by anime and watercolor painting. Characters with attractive designs travel among backgrounds filled with beautiful and delicate visuals.

Explore a world that feels alive:
Explore the world of Dahna, where a mix of unique, natural environments change in appearance based on the time of day. Climb over the rocky terrain, swim in rivers, gather around the campfire, cook food, head to the next town, defeat the master of an alien planet, and liberate the people!

Stylish action and battles:
Through the new system “Boost Strike”, you can now chain combos of powerful attacks together with your party members. Chain Artes, Boost Attacks, and Boost Strike combos to take down your enemies!