Some people spent the pandemic writing the next King Lear, others lamenting the fact that they weren’t. It doesn’t really matter. There are plenty of inspiring pandemic projects to go around, but one of the most striking (and brain-breaking) has to be this model train video created by Jason Shron of the YouTube channel Rapido Trains.

Shron is a devoted train enthusiast and talented model maker. But his model train project re-creating the Canadian VIA rail line connecting Toronto to Montreal is really a treasure only a lot of time (due to COVID-19 lockdowns) and passion (from a lifetime appreciation of the rail) can create. Just look at this video:

That’s footage shot from one of Shron’s model trains, superimposed over the window of a human-scale VIA train model. It looks, concerningly, like a rail train ride. But you might now be wondering: where did Shron get a human-sized model train? Well, he built that, too — in his basement:

You have to commend the attention to detail here. Not only do the models look great — Shron sourced real train seats and other equipment for his human-sized re-creation — but the sound design really sells it. The last time I rode a train was over a year ago now, but the gentle air-conditioned hum, soft creak as the train rides the tracks, white noise of other people talking, and sudden whoosh of another train passing is unmistakable.

Consider the implications: if Shron can re-create a train line to almost perfect scale (and a human-sized train car for that matter), where does it stop? Why not a model home with a model train set inside? Or a model town containing the same?

I’m not talking Welcome to Marwen; I’m more thinking Synecdoche, New York. Maybe we were so focused on wringing our hands about the frankly ridiculous popularity of simulation theory that we ignored the other kind of simulation theory. That a kind man with a deep respect for one of the greatest forms of human transportation (don’t text airplanes, my phone is off), could have built a perfect, fake world around us without us ever knowing. Because then, what’s really real, you know? Am I? Are you?

Anyway, the video is very relaxing. You should give it a watch.

Thinking about building your first PC? Don’t – buy a gaming laptop instead

Thinking about building your first PC? Don’t – buy a gaming laptop instead 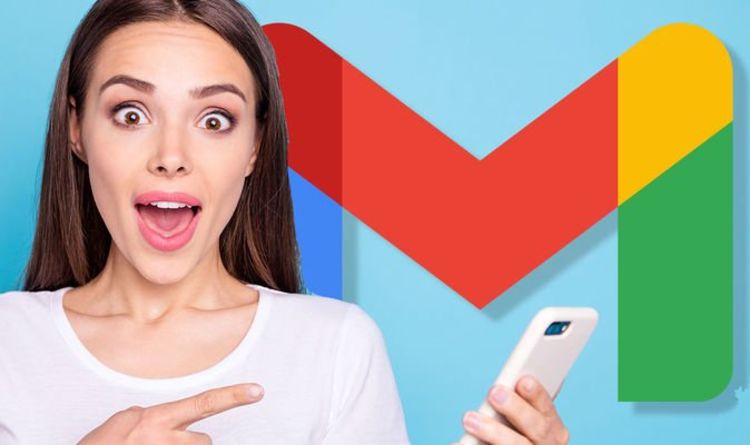 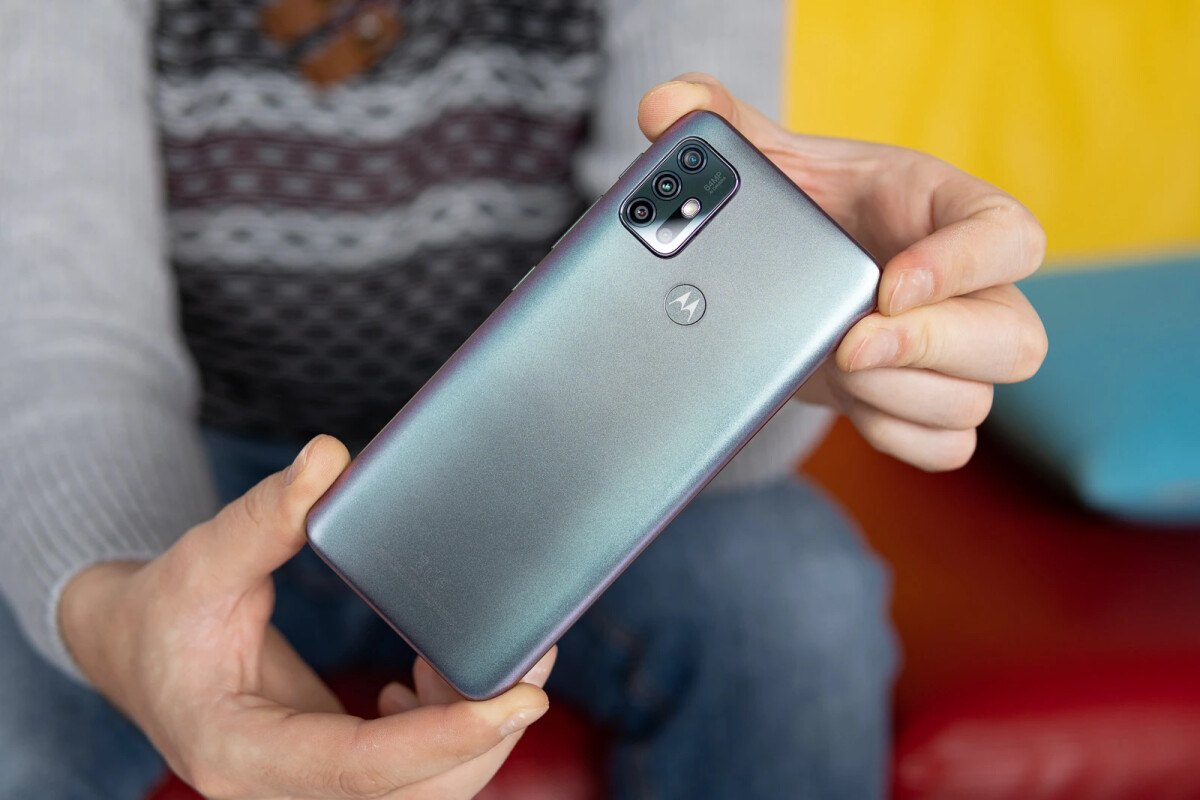 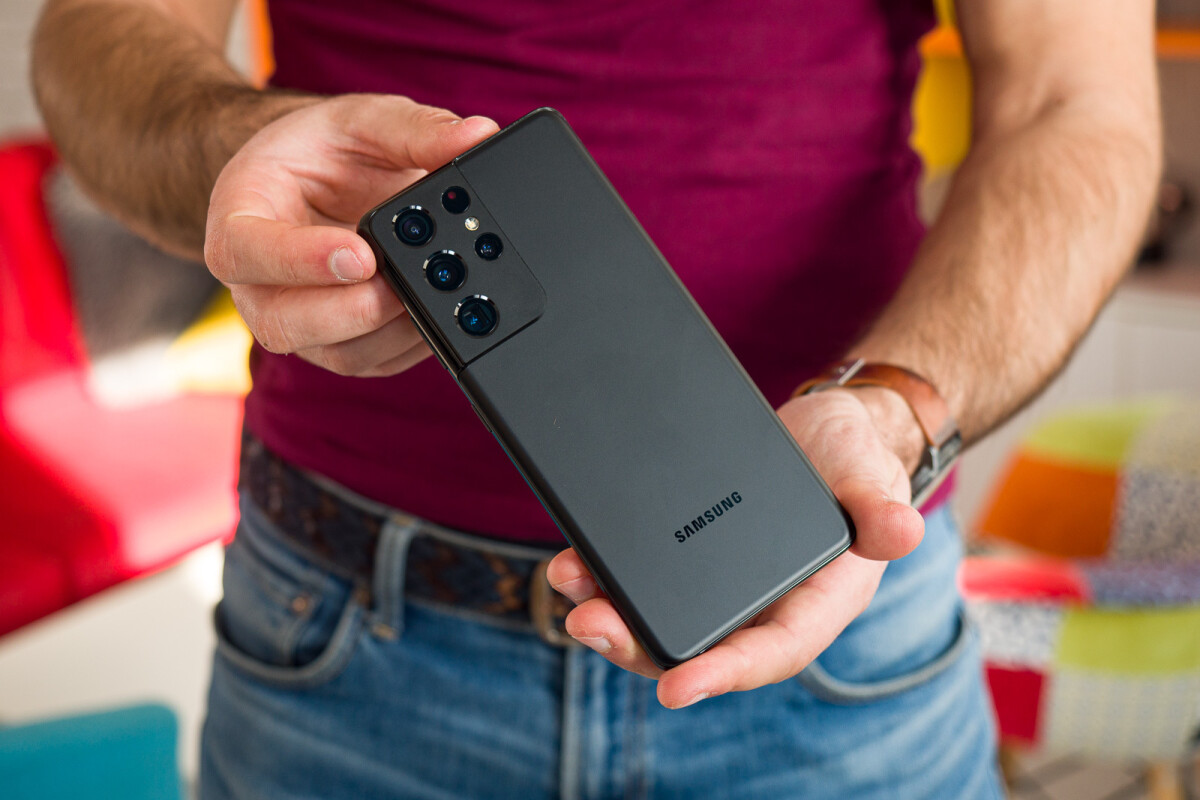