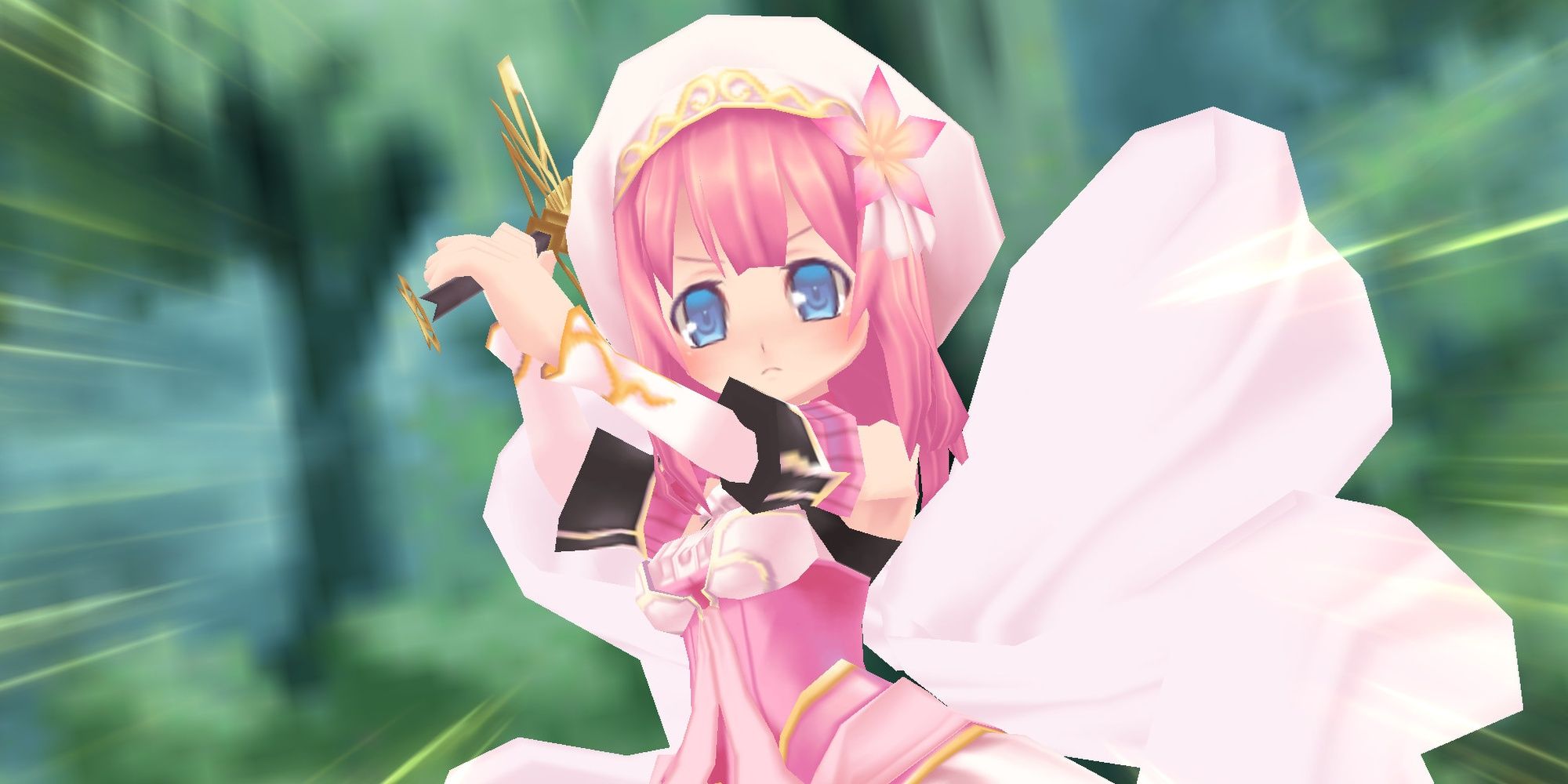 The limited edition of the cult classic strategy game is coming to Nintendo Switch this year.

US-based publisher Aksys Games has revealed the components of the upcoming Record Of Agarest War 15th Anniversary Edition via a tweet posted over the weekend. First announced last October, the anniversary edition of the fan-favorite tactical RPG is set to release on March 9 this year for Nintendo Switch exclusively, with standard and digital versions of the game to be available on the same day.

The 15th anniversary limited edition comes lavishly equipped with a set of twelve 5×7 bromide cards, an original CD soundtrack, a three-layer diorama (with dimensions spanning 5″h x 3.5″w x 2.5″d), and an oversized, 80-page art book in full color. The whole package wears a price tag of $89.99 USD and is currently available for preorder via the Aksys Games store.

A collaboration between Japanese developers Idea Factory, Compile Heart, and Red Entertainment, Record Of Agarest War first launched on the PlayStation 3 and Xbox 360 consoles in September 2007. A European release followed in October 2009 — titled Agarest: Generations of War. However, for North American audiences, the game didn’t become available until April 2011. It received a worldwide Microsoft Windows port in late 2013, and was additionally ported to iOS and Android devices in early 2014.

The Nintendo Switch release scheduled for March 9 is to be an updated version of the game featuring upscaled 2D art and full HD movies, with an opening movie containing music not previously released in the West. Each edition of the Nintendo Switch version — whether standard, digital, or limited — will include all DLC previously released for the game on previous consoles.

With its storyline spanning five generations, Record Of Agarest War weaves the epic tale of a young man named Leonhardt whose descendants are the last remaining hope for Agarest, a world ravaged by war. Though first and foremost a tactical RPG, Record Of Agarest War features dating sim elements via its “Soul Breed” system, which allows players to romance a female character of choice in order to birth Leonhardt’s descendants, who in turn take on the role of the player’s character.

NEXT: Best Underrated RPGs Of All Time, Ranked