T-Mobile did “warn” us all just last week that “something big” was planned for today, but while Magenta seemed to allude primarily to a Home Internet (HInt) announcement of some sort, the latest “Un-carrier” move is very much aimed at the operator’s wireless customers and it is indeed a big deal.
We’re talking something truly game-changing for both new and existing postpaid T-Mo subscribers (as usual), all of whom can get a free 5G-enabled smartphone by trading in any kind of old mobile device. Yes, even “dumb” phones are accepted in the “Un-carrier’s” new 5G-flavored trade-in program, which goes straight for the jugular of a surprisingly nice promotion recently launched by Verizon.

Take that, Verizon and AT&T!

Clearly, T-Mobile is not pleased with its current 5G user base, and will try to considerably boost that by giving everyone a complimentary Samsung Galaxy A32 5G (after 24 monthly bill credits). By no means the world’s most impressive 5G-capable handset, the 6.5-incher does come with a large 5,000mAh battery under its hood, as well as four nice cameras slapped on its back.
Related Articles

But that’s actually not everything T-Mo is unveiling today, with the so-called “great unlimited 5G trade-up program” taking aim at some of Verizon and AT&T’s latest shenanigans by offering a free switch to an unlimited 5G plan for everyone currently restricted by the competition’s limited 5G service options.

According to CEO Mike Sievert, no less than 60 million Americans are still stuck on “limited data plans” from Big Red or Ma Bell, and most of these people have either limited access or no access at all to the two carriers’ 5G networks.
T-Mo obviously wants as many of those people as possible to port in their existing numbers to the nation’s second-largest wireless service provider, and in order to make the transition silky smooth, the operator will give you both unlimited data and unrestricted access to the greatest 5G network stateside at the “same or better price” than what the conventional carriers are charging at the moment.

Welcome to the year of 5G!

The age of 5G may have technically started back in 2019, but 2021 is widely expected to be the year when 5G speeds and especially 5G phones become ubiquitous. T-Mobile is certainly looking to contribute to that, giving everyone plenty of time to find a working 2008 Sidekick lying around the house with no screen or water damage and trade that in for the aforementioned Galaxy A32 5G smartphone.

Believe it or not, you have from April 18 through the end of the year (!!!) to take advantage of the newly unveiled “Great Free 5G Phone Upgrade” and “Great Unlimited Trade-Up” promotions. Furthermore, the latter deal will target existing T-Mobile postpaid subscribers on limited data plans, including all former Sprint customers, in addition to those making the inevitable switch from Verizon or AT&T.

Just in case the “Un-carrier’s” new special offers didn’t seem aggressive and inclusive enough, T-Mo is also taking care of Apple fans looking to upgrade to the 5G-enabled iPhone 12 without spending an arm and a leg. Although it will obviously not be as easy to get the A14 Bionic powerhouse for free as it is the mid-range Galaxy A32 5G, all you need to do is ditch a member of 2019’s iPhone 11 family in good working condition.
Trading in “most older iPhone models” (numbers 7 through X) will help you slash 50 percent off the regular price of the 6.1-inch iPhone 12 5G without jumping through any other hoops, while a fully functional iPhone 5s, 4, or even a 3GS will be enough to save you half of what the diminutive iPhone 12 mini normally costs. This promo won’t last all year long, mind you, expiring as early as May 1 after kicking off on April 18.
Follow us on Google News 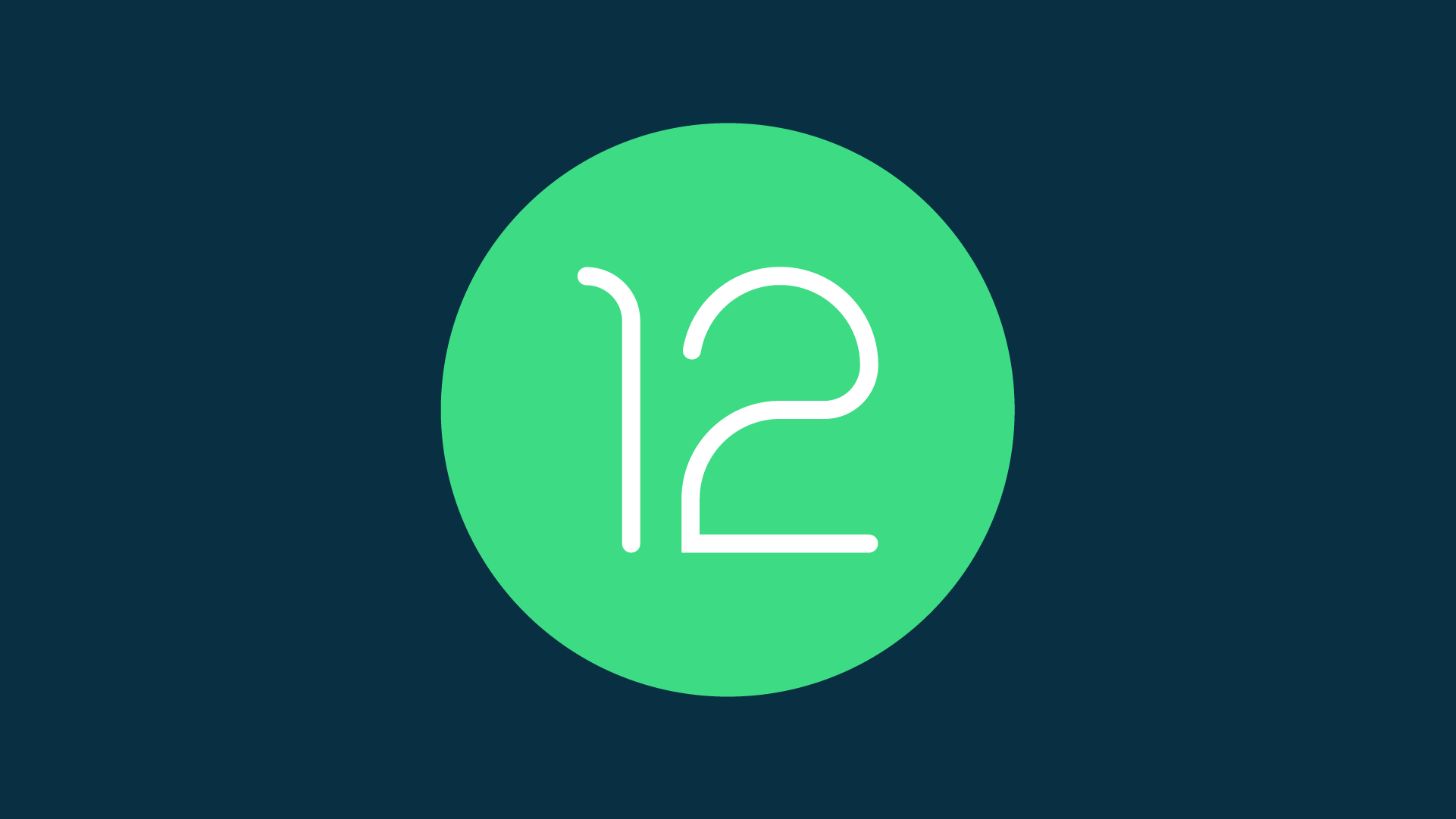 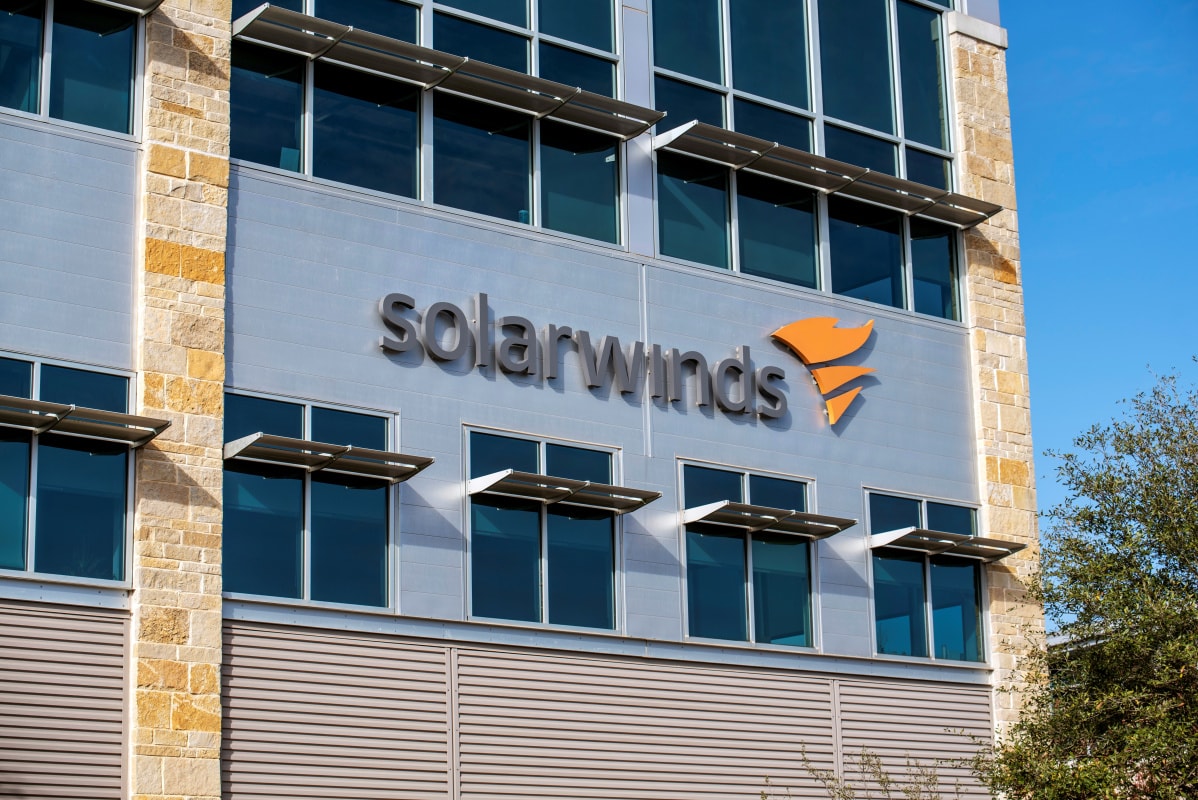 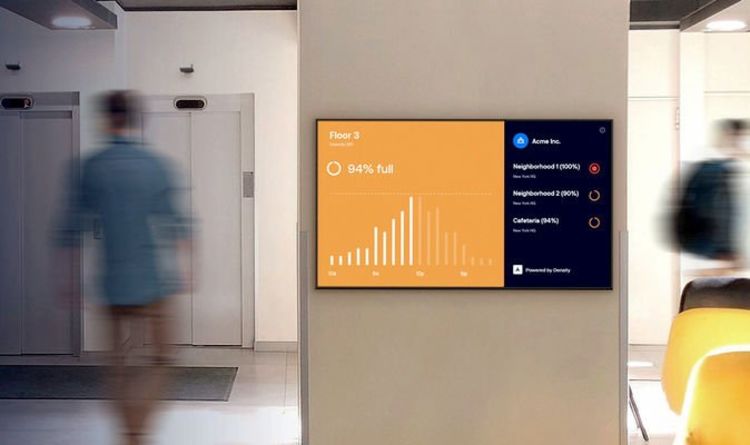