When the Marvel and DC Universe were forced to fight, an unexpected battle between two powerhouses ended with one punch.

While the Juggernaut may be known as Marvel’s unstoppable force, unyielding to any physical blows, he met his match when he stumbled across the Man of Steel in 1996. In Peter David, Claudio Castellini, Dan Jurgens, Paul Neary and Joe Rubenstein’s ambitious DC Versus Marvel Comics crossover, Superman managed to knock down the X-Men adversary with just one punch.

In the first issue of the series, Cain Marko, the Juggernaut, takes on Storm, Gambit and Wolverine in Westchester, bragging that not even the combined force of the X-Men could take him down. He swings a punch at Logan, but before it can land there is a dazzling yellow light and he is teleported away.

Instead of connecting with one of the X-Men, his fist takes a chunk out of the Daily Planet building. Momentarily confused, he’s then sucker-punched by Superman, who catches him with a fist to the side of his large red helmet and knocking him to the ground, telling him that he’s in the wrong place.

Related: Before the X-Men Election: How Fans Shaped Marvel and DC’s Biggest Stories

Like many other characters from the Marvel and DC Universe, Juggernaut was transported away from his home reality by two feuding cosmic brothers who embody the Marvel and DC Universes, respectively. Understanding that fighting each other would just result in more universal destruction, the brothers instead chose the most powerful beings of their respective universes to fight each other, with the loser being forced to have their reality wiped out. While the heroes of the world may not like it, this is the only way they can stop the brothers from fighting themselves, which would mean the end of everything and everyone in both universes.

While Juggernaut is usually one of the strongest characters in the Marvel Universe, Superman makes short work of him here with his legendary super-strength. However, Marko’s abilities should transcend the Kryptonian’s physical prowess. Unlike his step-brother, Professor X, Marko’s power actually comes from a mystical stone made by the entity Cyttorak which turns him into an immortal, indestructible avatar. When the stone is at full power, he is entirely invulnerable and should be more than capable of handling one of Superman’s blows, especially considering that he was more than likely holding back.

Since the Juggernaut’s powers are of a mystical, magical nature, he should have a unique advantage over Superman. The Man of Steek has very few weaknesses, but one of these is a vulnerability to magic. This is why it’s somewhat surprising that he was able to not only knock  Marko down, since he is powered by potentially one of the most powerful magical artifacts in the Marvel Universe. While the Juggernaut’s connection to Cyttorak may have been temporarily disrupted by his sudden arrival in the DC Universe, Juggernaut would more than likely have the upper hand in this fight if Superman hadn’t sucker-punched him.

This confrontation between Superman and Juggernaut was not part of the larger multiversal tournament, so it is understandable that Marko was unprepared for a Kryptonian one-punch knockdown. However, if both super-strong beings had been ready for a fight, it would have been a much more interesting showdown.

KEEP READING: Juggernaut Confirms How Powerful One Of Marvel’s Newest Mutants REALLY Is

William Howie is a relatively new writer and an avid comic book, manga and classical literature reader based in Cambridge, United Kingdom. After working in pubs, nightclubs and restaurants, he now works as a Comic Feature writer for CBR.com. A Film Production graduate from the University of Derby, Howie takes his critical writing about fiction very seriously. 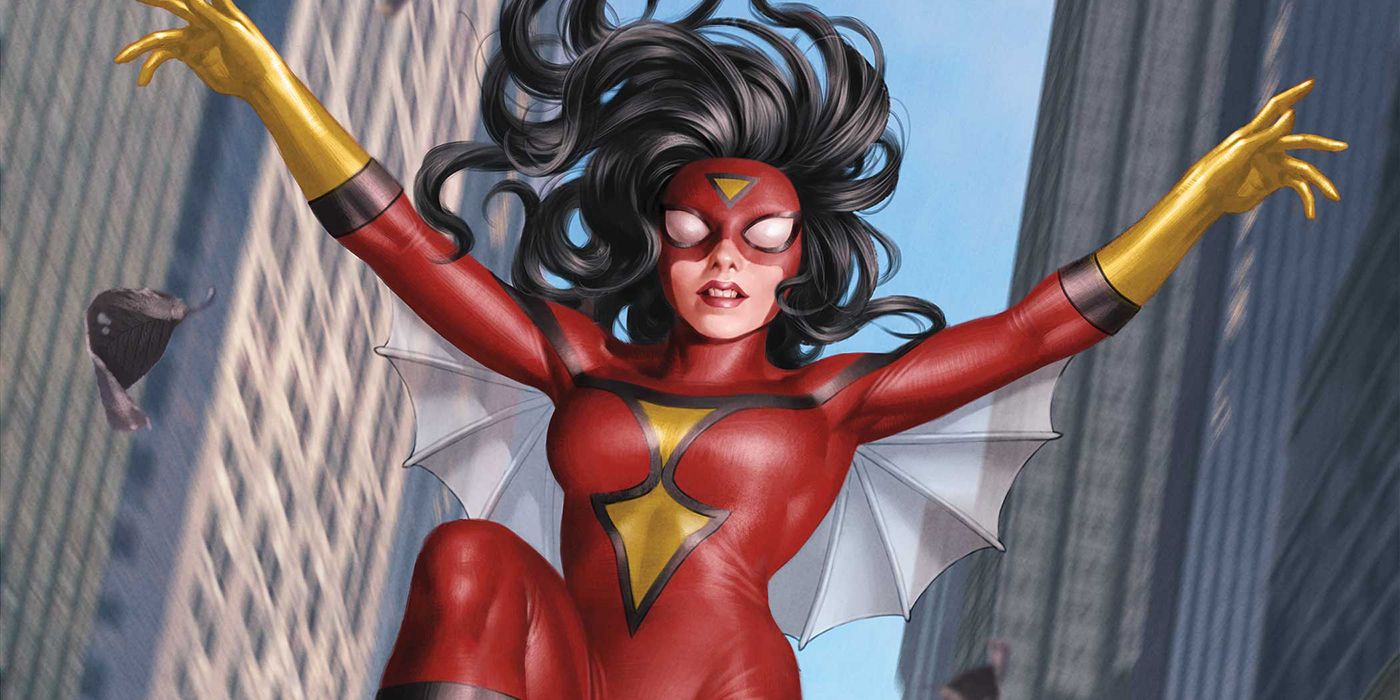 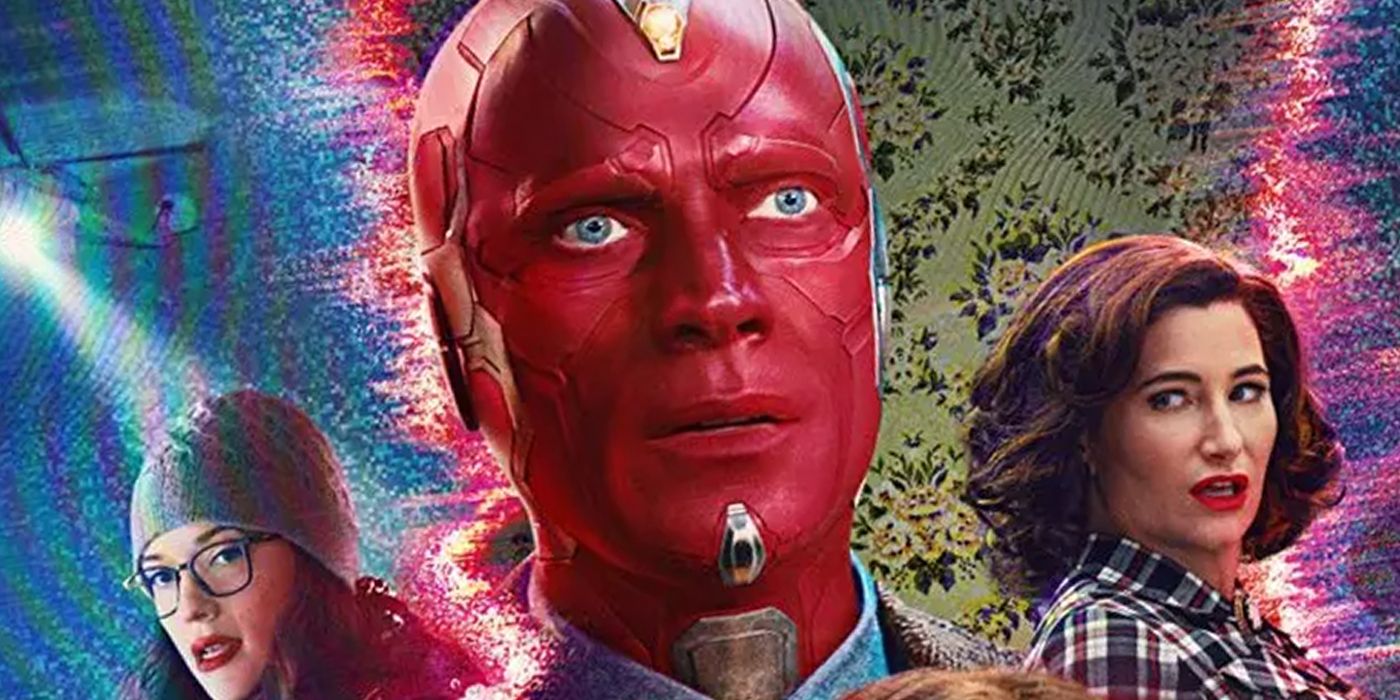 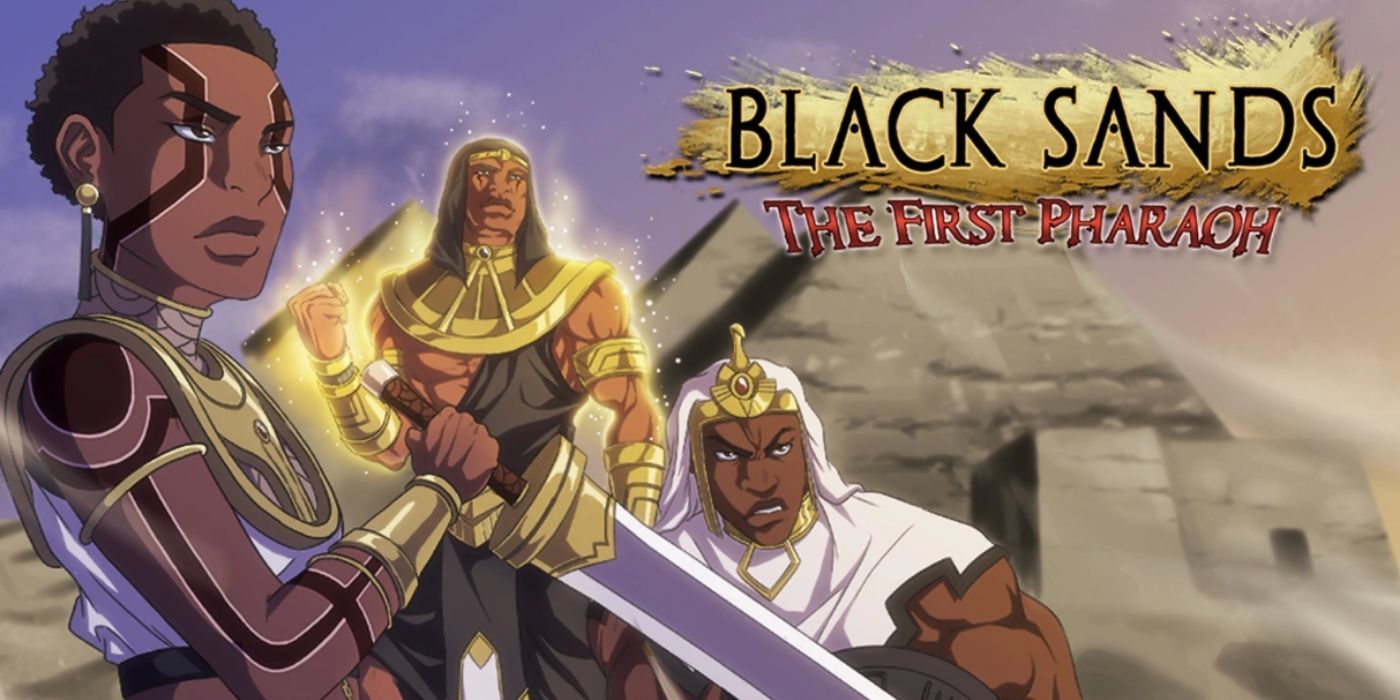 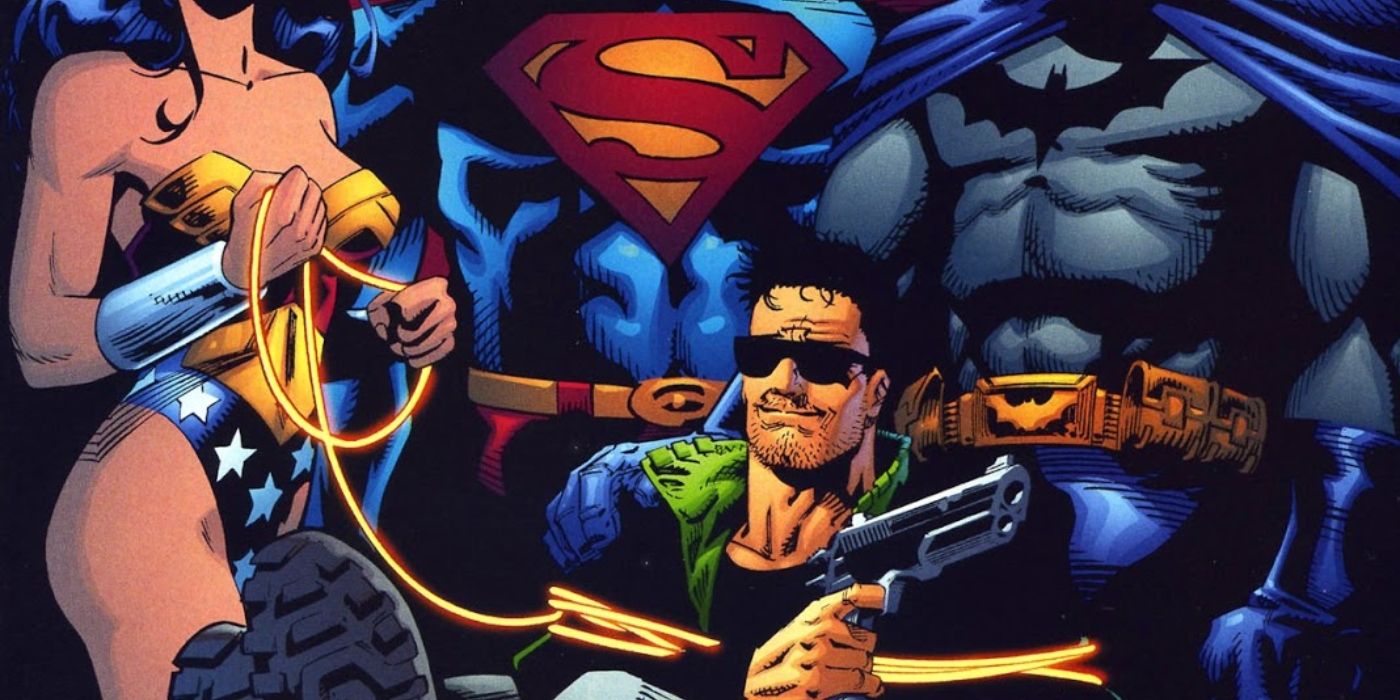 JLA: How a Trigger-Happy Hitman Saved the Justice League