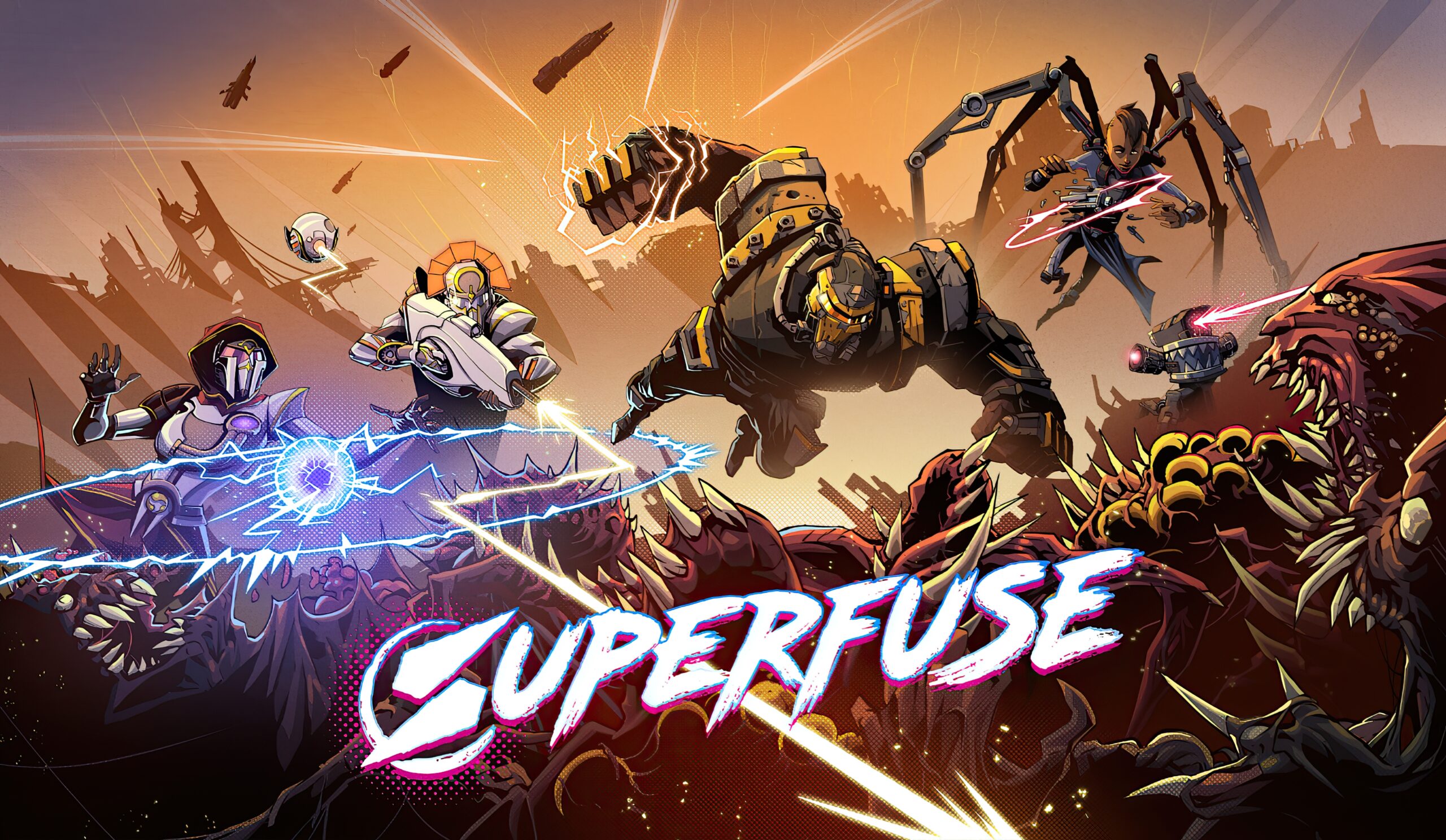 Initially revealed just weeks before PAX East, Raw Fury and Stitch Heads Entertainment brought me on board for a private 30-minute session to get hands-on with Superfuse, a mature comic-themed take on mixing the feel and action of Diablo with superheroes. In just 30 minutes, I was given a crash course on the basics: why I’m looking for loot, how I’m going to get that loot, where I’m going to get that loot from, and lastly, when I can jump into the action and start hunting down that loot.

For my preview of Superfuse, I was given the Berserker as my choice of Enforcer. This hulking brute shares many similarities with that of the Diablo 2 Barbarian, especially with being able to Leap and shout battle cries for temporary enhancements. What makes this iteration of the essential melee class is that his very first ability, the Thunder Axe, is both an elemental and ranged attack in one. Raw Fury plans for five Enforcer classes at launch and might even reveal the next playable class before you know it. 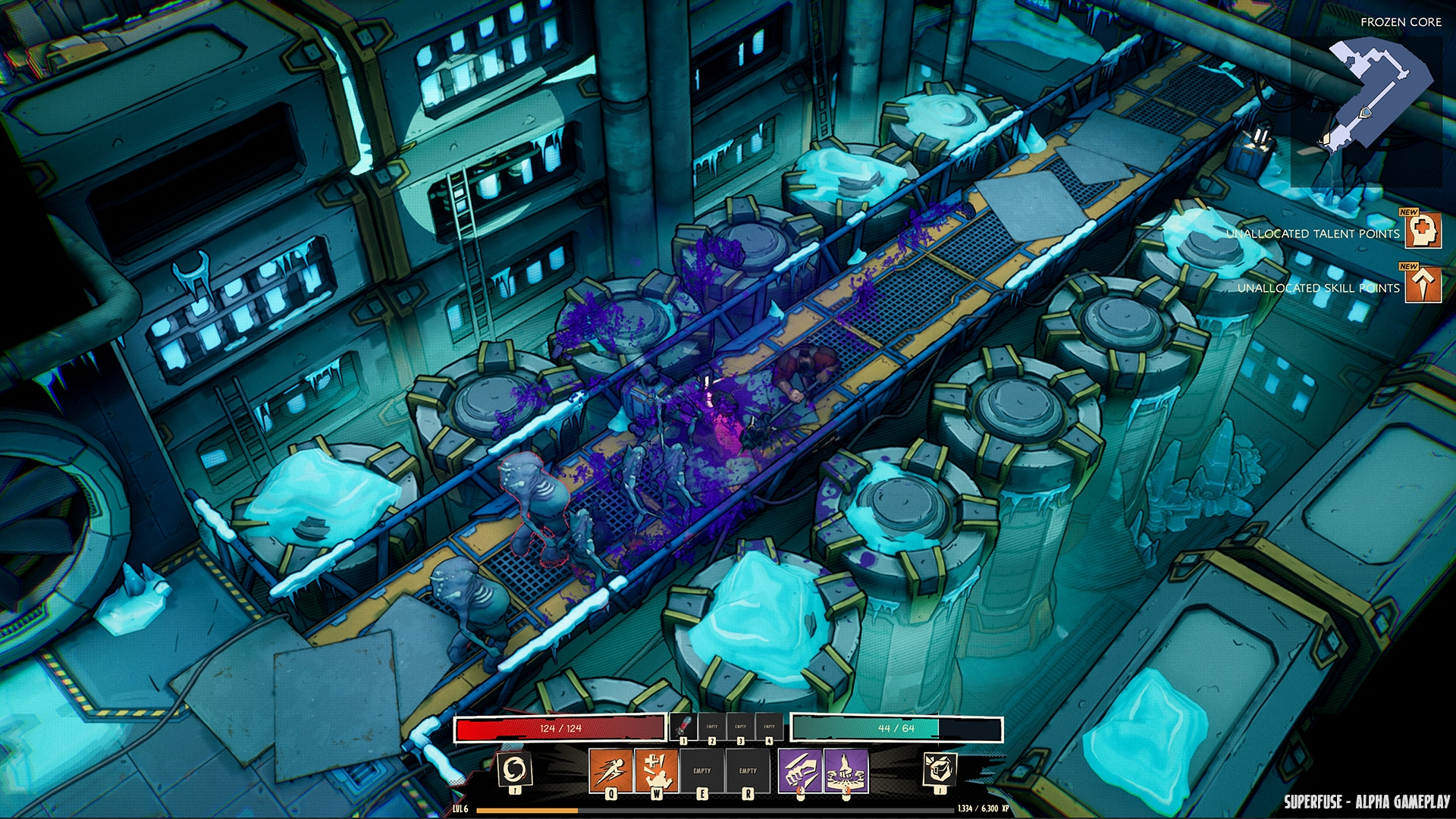 The art style of Superfuse takes inspiration from Code Hunters at a glance (that 2006 short film that also served as the basis for Borderlands’ signature look). Thick outer lines, bright colors, and heavy shadowing help characters stand out against the dark and brooding backdrops of futuristic crypts and procedurally generated dungeons. Big, blocky numbers pop up with each attack and can quickly fill the screen with proof of just how effective your customized skill and killing potential can be.

If you needed additional inspiration to have a reason to kill and loot, Superfuse’s story is told through the lens of pulp comics like The Boys and Invincible that doesn’t shy away from the carnage of those more mature comics. The Enforcers that players will find themselves in the role of will act as paragons under the employ of so-called Gods that have infused the player with superpowers to act out their will. If blood and gore are something you shy away from, it might be best to skip through the opening cutscenes. Throughout the adventure, you’ll have to contend with the Corruption and other menaces that don’t stand a chance against a well-equipped Enforcer (or four). 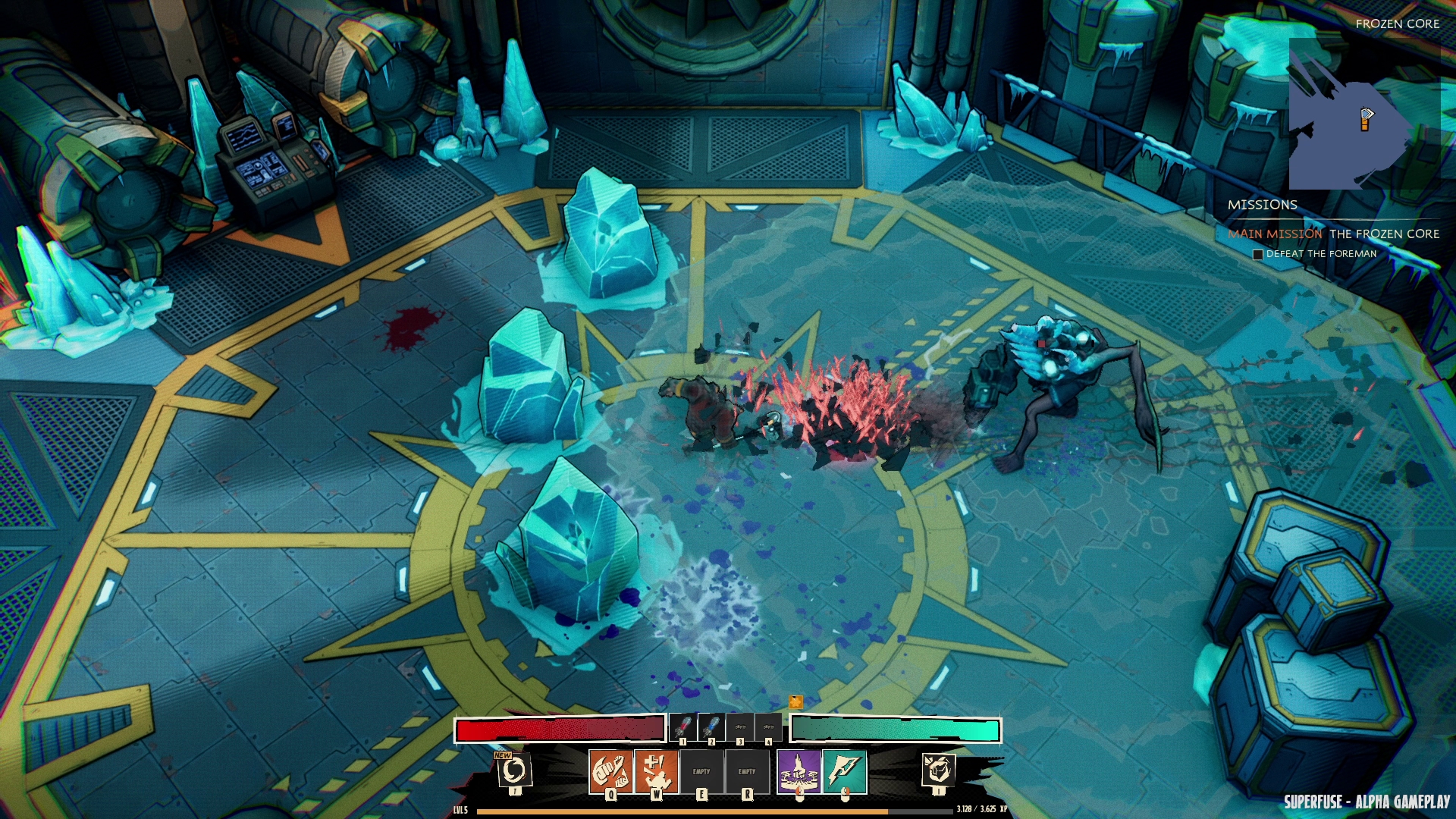 The core mechanic that makes Superfuse so damn enjoyable is the amount of customization that players can invest in even a single skill. By fusing modifiers on your hero’s superpowers, even a simple cantrip like hurling a Thunder Axe ahead of your mouse pointer can be greatly expanded in unique ways. When I was being shown the ropes, small investments could either create additional balls in a spread in front, from behind or other handy ways that make that attack feel personally unique. Modifiers can also be added to take effect on hit or kill. Granted, this was a pretty early look with all of the tools readily available, but I had no issue just slotting in half a dozen item drop change increases as an on-kill effect and letting the loot fall like rain. Some skills, like a Leap that on paper sounds like it would function similarly to that of Diablo 2’s Barbarian skill, didn’t quite work as intended (my champion would jump in place rather than move towards where I was pointing) but I chalked that up to still being early on in development. There were many skills and talents teased in the various skill trees that Stitch Heads weren’t yet ready to reveal yet. 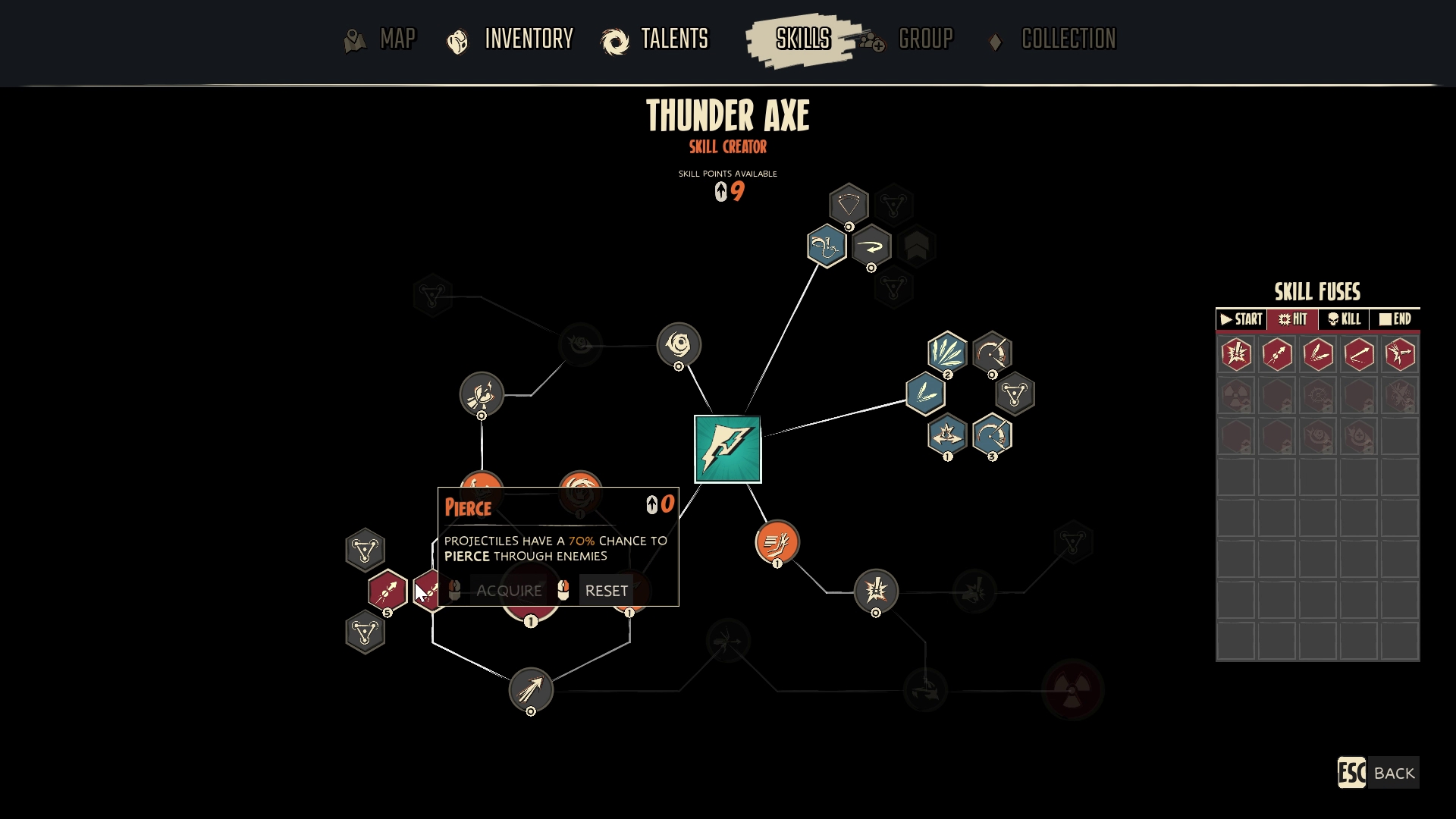 And of course, because this is in the same vein of action RPG as Grim Dawn and Diablo, loot is both essential and satisfying to acquire. Multiple rarities of randomly-generated loot are there for the taking, including belts that increase your number of potion/booster slots. According to the development team, there aren’t currently any plans for a transmogrification or fashion system, but things could certainly change between now and the full release of Superfuse.

Expect to be able to play through Superfuse in parties of up to four with drop-in, drop-out multiplayer. With the skill system allowing such deep customization, even a party of all four Berserkers might play completely differently. Superfuse will be arriving in Steam Early Access later this year, with a full release scheduled for 2023.

Maverick First Reactions Call it Perfect and A Worthy Successor