Throughout the history of the West, human actions have often rushed the desert—and their actions backfired. In the 1920s, the Colorado River Compact notoriously overallocated water still used today by several western states because water measurements were taken during a wet period.

More currently, operators of the massive Ivanpah Solar Electric Generating System in the Mojave Desert are spending around $45 million on desert tortoise mitigation after initial numbers of the endangered animals were undercounted before its construction.

A study published in the journal Ecological Applications from the University of California, Davis, and UC Santa Cruz warns against another potential desert timing mismatch amid the race against climate change and toward rapid renewable energy development.

Tanner spent seven years teasing out the demography of two native desert flowers—the rare Barstow woolly sunflower (E. mohavense) and the common Wallace’s woolly daisy (E. wallacei), comparing their performance both in the open and under experimental solar panels. The authors wondered, how would desert-adapted plants respond to panels that block light and rainfall? Would rare species respond differently than common species to these changes?

These aren’t easy questions to unearth. At one point, Tanner glued tiny seeds to individual toothpicks to gather emergence data. At another, she scoured the desert floor on hands and knees to count emerging seedlings of the rare sunflower—about the size of a thumbnail at maturity.

Such painstaking commitment is one reason no previous studies have modeled species’ responses to photovoltaics at the population level. It takes time and overcoming tricky logistical and mathematical challenges to model little-known species interactions in the evasive desert. What is nowhere in sight one year, may thrive the next.

That element of surprise is what makes “super blooms” so special and so captivating. Those bursts of wildflowers blanket expanses of desert landscapes after especially wet years and are believed to be critical to the long-term persistence of desert annual populations.

The study found that solar panel effects on plant response were strongly influenced by weather and physical features of the landscape. During the 2017 super bloom, panel shade negatively affected population growth of the rare species, but had little effect on its common relative.

The study suggests that rare species may be more sensitive to solar development impacts than common species. It highlights the potential for solar panel effects to vary among species, as well as over space and time.

A question of time

The study provides an example of the importance of taking the necessary time to understand an ecosystem before irrevocably changing it.

“The desert—and many other biomes—don’t respond on our timescales,” said Hernandez, co-director of the Wild Energy Initiative through the UC Davis John Muir Institute. “If we want to understand them, we need to study them on the timescales they operate. Otherwise, it is like taking a photo of a moving train and calling it a shipping container. Racing to build renewable energy in places that have already been skinned of their biology makes sense—let’s not wait to put solar on existing rooftops. But in natural environments, we need to listen and observe first.”

Cacti and other iconic desert plants threatened by solar development

Making the shift from blue to red for better LEDs

Making the shift from blue to red for better LEDs 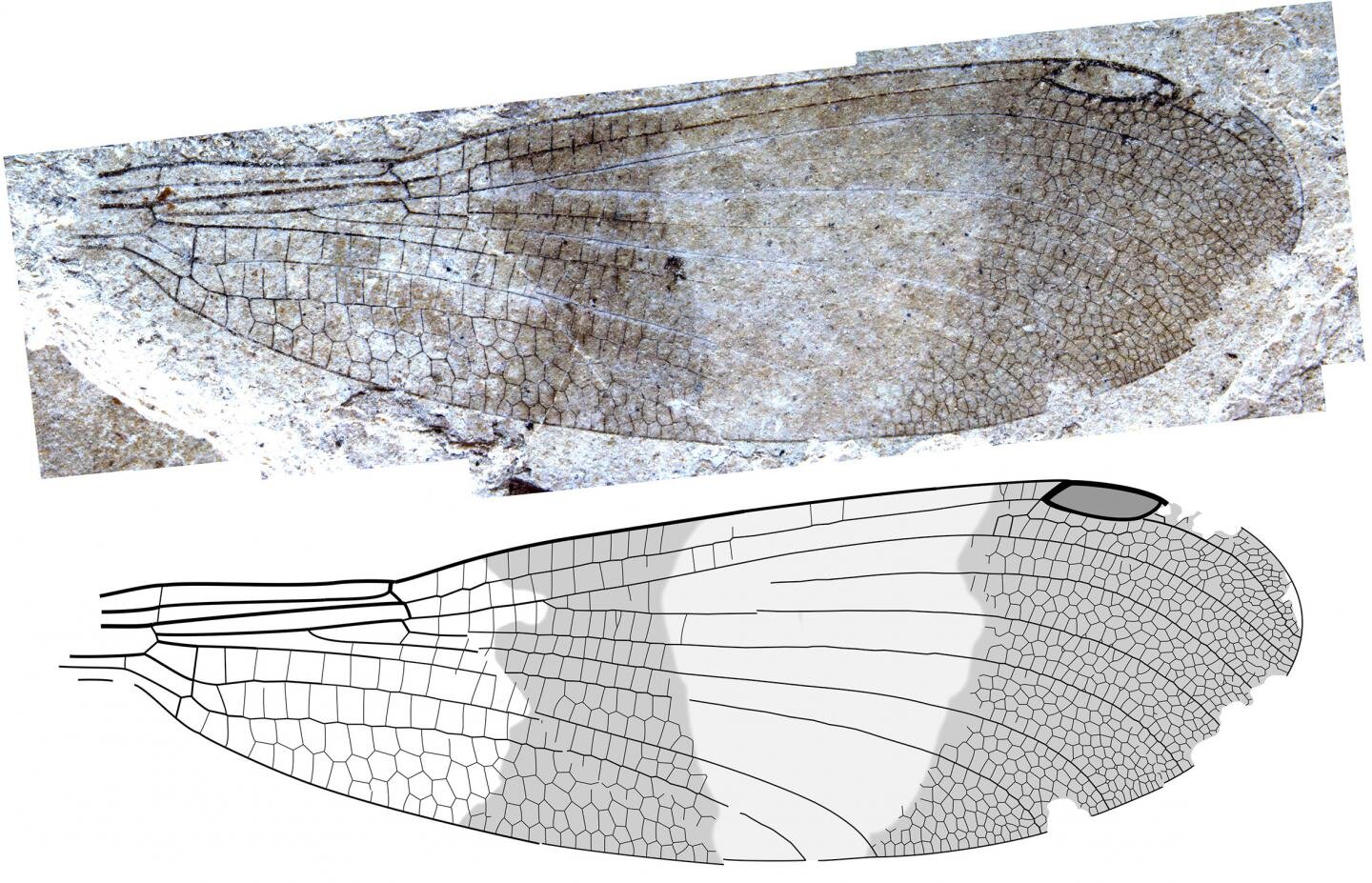 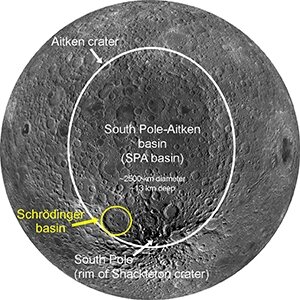 The New Science of Motherhood | Science 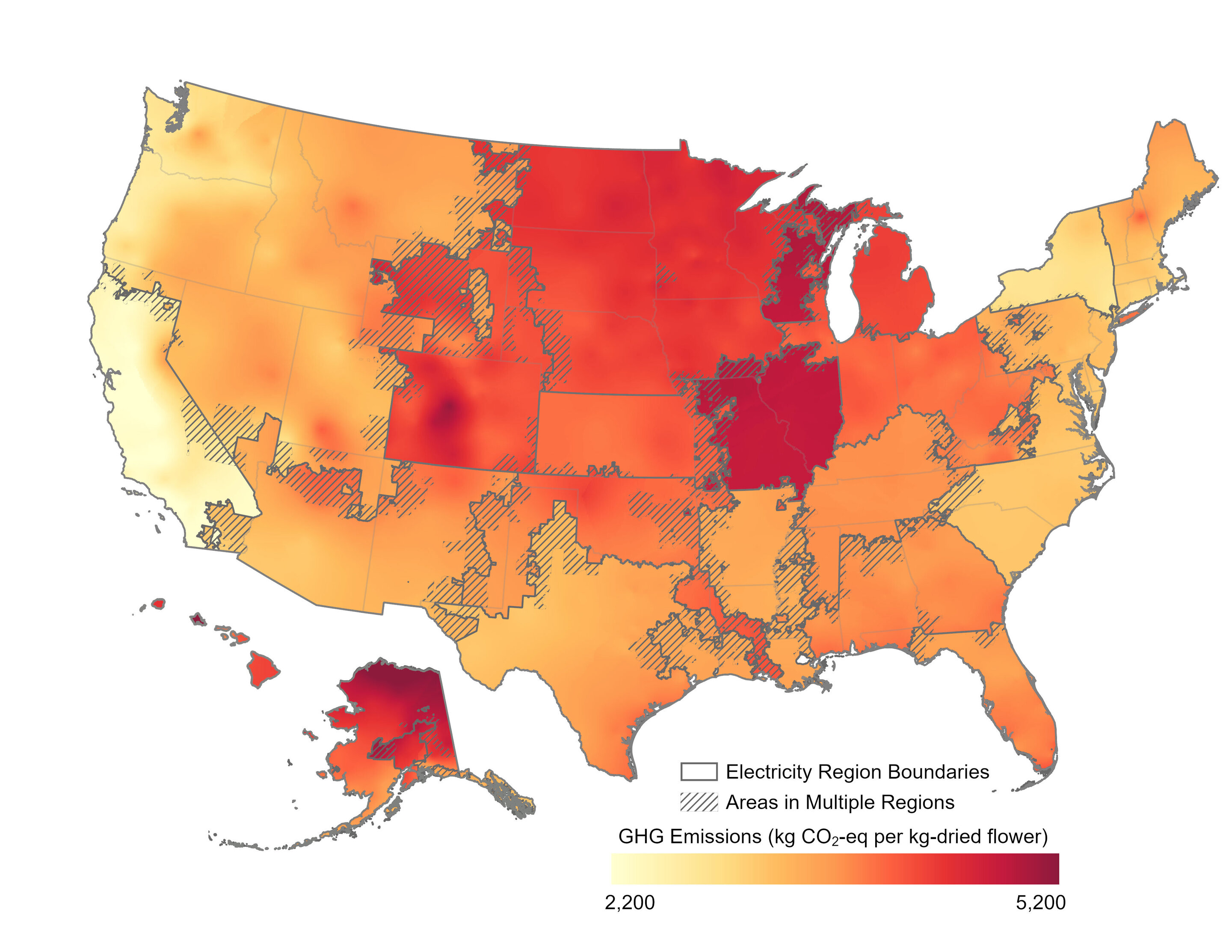 Insatiable demand for cannabis has created a giant carbon footprint