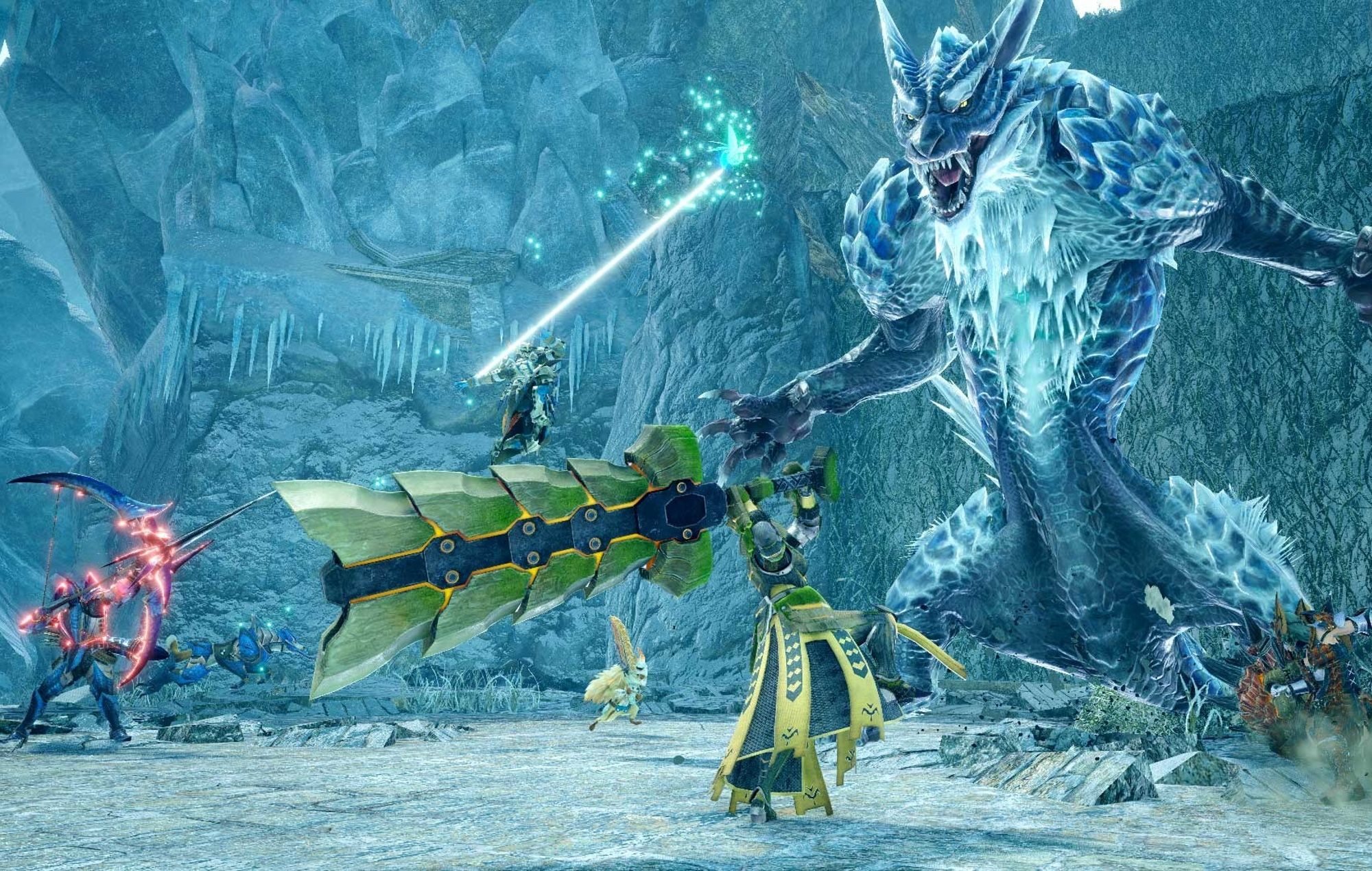 Capcom has revealed all the upcoming content in a new trailer, viewable below. Chaotic Gore Magala, Risen Toestra, and Risen Kushala Daora will make an appearance, with players taking on “afflicted monsters” in new anomaly research quests as part of the update. This type of quest is divided into two categories, anomaly quests, and anomaly investigations. Anomaly quests require players to slay monsters they have already killed on MR quests before to earn rewards. Anomaly investigations, meanwhile, allow players to earn points that can be used to level up the anomaly research lab. They can also earn special materials to upgrade weapons and items.

Players can customize their items’ stats and randomize the functionality of their armor by using quirous crafting. The only way to gain access to quirous crafting is to enable augmentation for MR and weapons that have already been upgraded to their highest level. Bear in mind that Quirous Crafting requires materials earned from Anomaly Investigations to add new upgrades to their items. Other additions include new layered weapons as paid DLC, such as Dual Blade, Long Sword, Lance, Gunlance, Hunting Horn, and Light Bowgun.

Additionally, new follower collab quests will be available to take on, offering a unique hunting experience with their followers helping players during their journey. These followers can use health recovery items and traps, as they have a selection of weapons from which players to choose for their comrades to use during combat. Besides that, once players recruit followers from this type of quest, they will be able to take them to anomaly quests and anomaly investigations. Characters from Kamura Village, including Hinoa and Minoto, can join players as followers.

Aside from a paid DLC, which features plenty of weapons, a new character voice: Kagami will be available as a free DLC, allowing players to change their warriors’ voices with an original sound. Kagami’s story background and armor pigment can be found on the official website. Monster Hunter Rise: Sunbreak title update 3 will release on November 24th.

NEXT: MultiVersus Announces Marvin The Martian Is Joining The Roster

Nothing the Same But the Name: The DC Universe Takes a Tangent