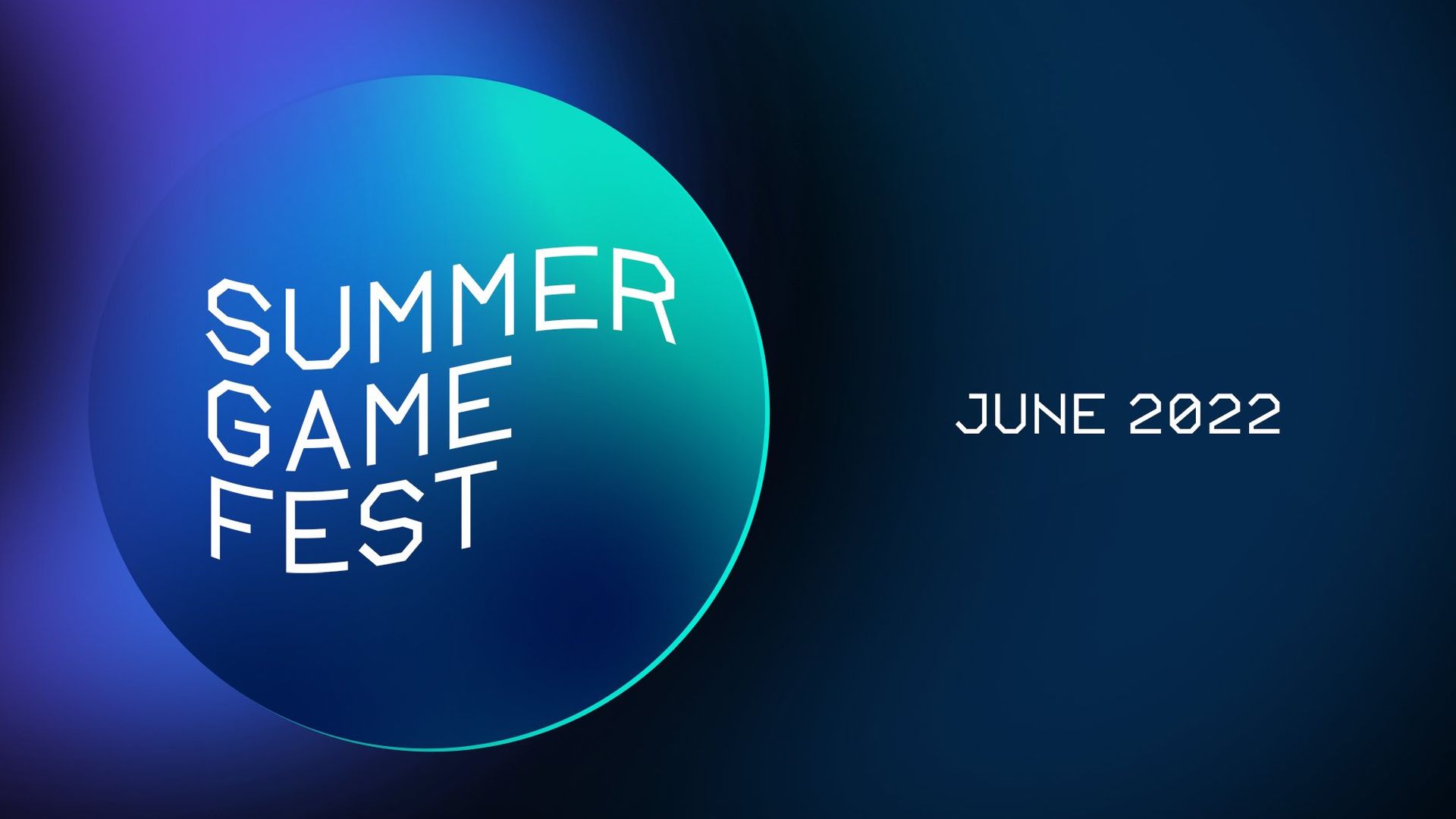 Though it didn’t offer tons of new game reveals, the Summer Game Fest showcase on June 9th was a pretty big success. According to host and organizer Geoff Keighley on Twitter, the event had over 3.5 million peak concurrent viewers worldwide.

Along with over 6,000 co-streamers, the event had over 27 million livestreams, up by eight percent from last year’s show. Twitter conversation was also up by 100 percent year-on-year with the usage of the hashtag “#TheGameAwards” up by 69 percent. Keighley also confirmed that the Summer Game Fest would return in June 2023.

Despite Ubisoft and Electronic Arts not having any digital showcases (a new Nintendo Direct is still up in the air ), there were other significant events in June like the Xbox and Bethesda Games Showcase and PC Gaming Show. E3 2022 was cancelled earlier this year but the Entertainment Software Association confirmed the show’s return next year with a digital and in-person event. Stay tuned for more details in the coming months.

Thank you for making this our biggest #SummerGameFest showcase yet for viewership and social engagement around the world on June 9! pic.twitter.com/0JpKNFBrlC