Both of Future State’s Suicide Squads have their own Superboy, but one young hero’s life turned horrifically tragic.

One of the biggest surprises about Future State is that the alternate future timeline for the DC Universe featured two Suicide Squads, with two iterations of the ensemble of villains and antiheroes seeking government-mandated redemption on Earth-3. And as these two Suicide Squads found themselves on a collision course for supremacy on the parallel world in Future State: Suicide Squad #2, the tragic fate of one long-lost Superboy is revealed as he reaches a particularly heartbreaking end in the epic clash between the two teams.

While Amanda Waller’s Suicide Squad includes Conner Kent posing as Task Force X’s twist on Superman, a new Suicide Squad led by Peacemaker has a Superman of their own in Lor-Zod.

As the Phantom Zone-born son of General Zod and Ursa, Lor-Zod possesses all the incredible abilities of any other Kryptonian benefitting from the radiation of a yellow sun. However, this also includes all the accompanying vulnerabilities like a lethal weakness to Kryptonite. And as the two Suicide Squads go head-to-head, Lor-Zod briefly is given the opportunity to showcase himself as the most powerful member of Peacemaker’s team before Bolt, this Task Force X’s Flash, is inadvertently manipulated by Waller into killing Lor-Zod in the heat of battle with K-Spray, an aerosol Kryptonite shot.

Lor-Zod was created by Richard Donner, Geoff Johns and Adam Kubert in 2006’s Action Comics #844, crashing in Metropolis in a Kryptonian spacecraft. Recovered by Superman, the young boy was quietly adopted by Clark Kent and Lois Lane, taking on the name Christopher Kent as a meta-textual nod to the late Superman actor Christopher Reeve. Lor-Zod was revealed to be the son of Zod and Ursa, and he was used by his parents to create a tether to draw them and their army of Kryptonian exiles of their extra-dimensional prison into Earth. In order to trap his parents and their minions back in the Phantom Zone, Chris willingly sacrificed himself by venturing back into the pocket universe and dragging them back inside with him.

Chris would reemerge months later aged to adulthood by the esoteric nature of the Phantom Zone and take on the identity of the Kryptonian mythological figure Nightwing for a time, thwarting his father’s renewed efforts to invade the Earth before reverting back into a child and going back into his extra-dimensional home. A version of Lor-Zod introduced during the DC Rebirth era was introduced as being more loyal to his father before their family was confronted by the Green Lantern Corps, coming into conflict with the intergalactic peacekeeping force.

In keeping with his more recent depictions, Lor-Zod appears to be the more antagonistic figure from DC Rebirth, mentioning that his father taught him to consider the cloned Conner Kent an abomination. But regardless of his life, the Lor-Zod of Future State has just met an untimely end, shot in the back by the rival Suicide Squad, left to a painful death from the Kryptonite now coursing through his veins. In one fell swoop, Peacemaker’s most powerful ally has just been cut down. and Waller has demonstrated how far she will manipulate her team to secure victory at any bloody cost. 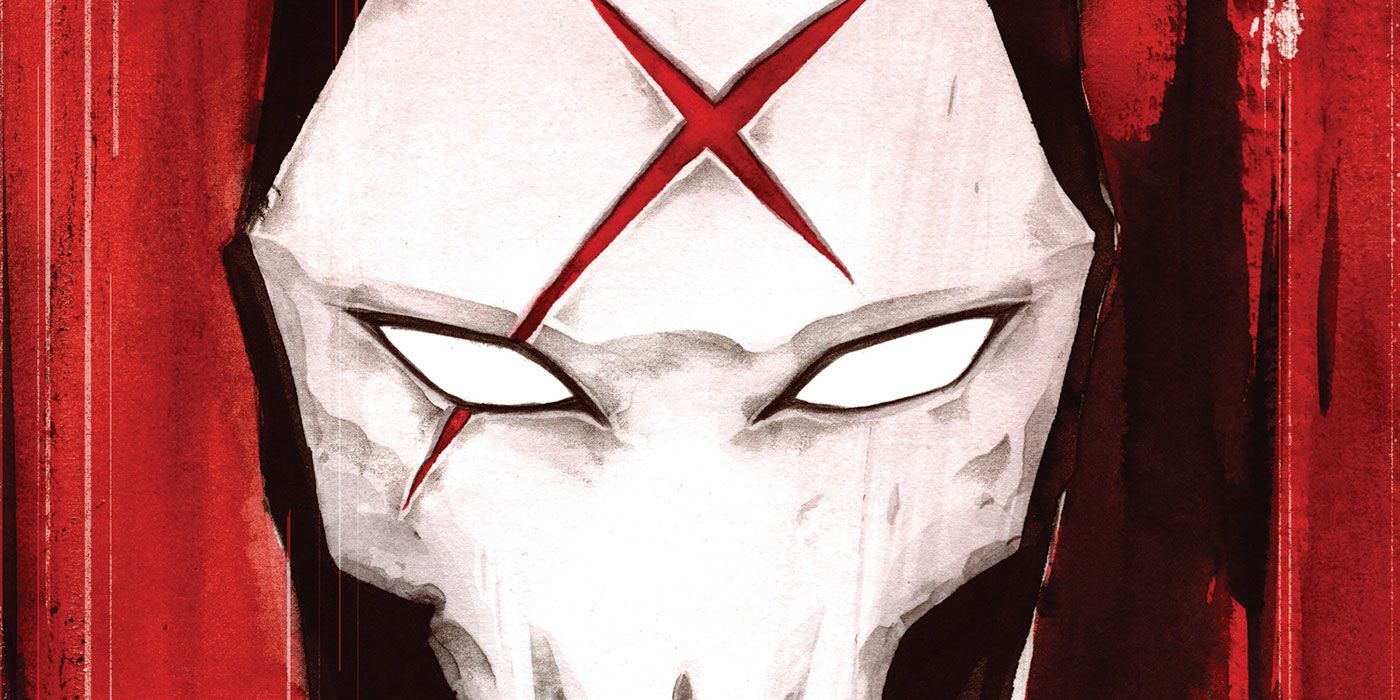 Teen Titans: Red X Is the ‘Lynchpin’ to the Team’s Future 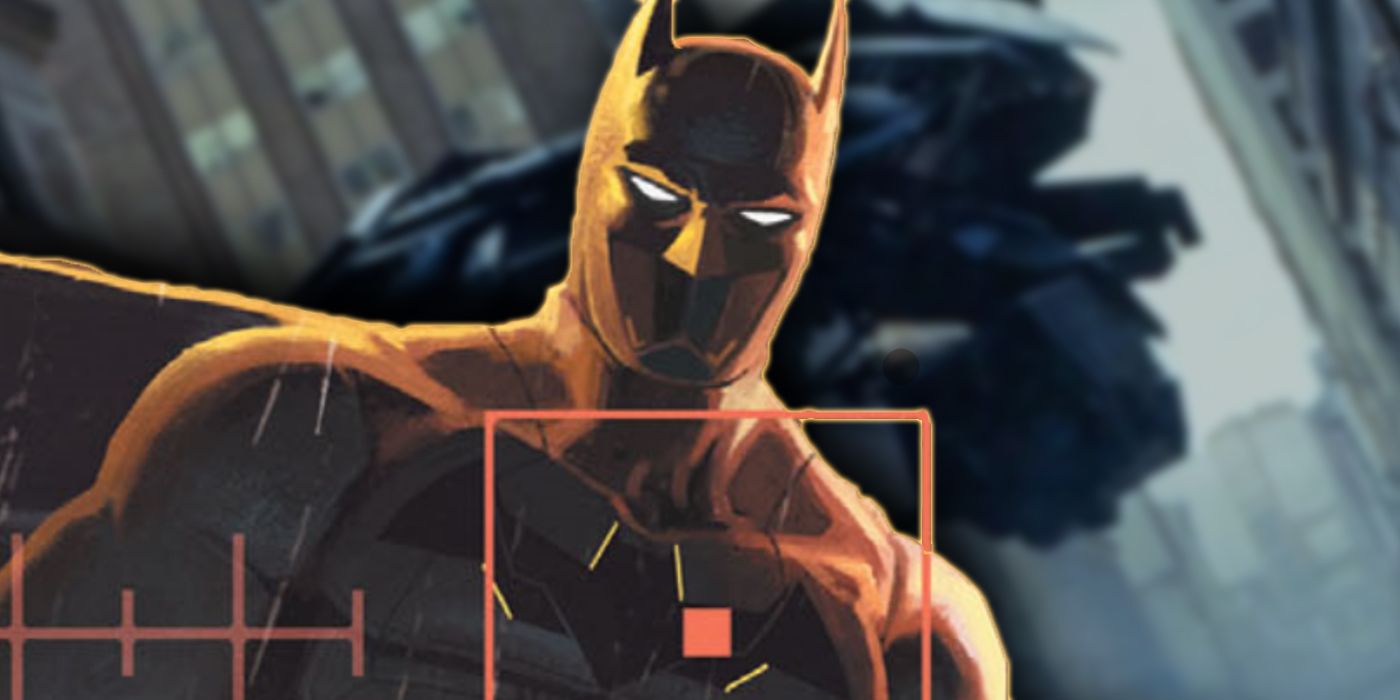 The Next Batman Gets His Own Dark Knight Rises Moment 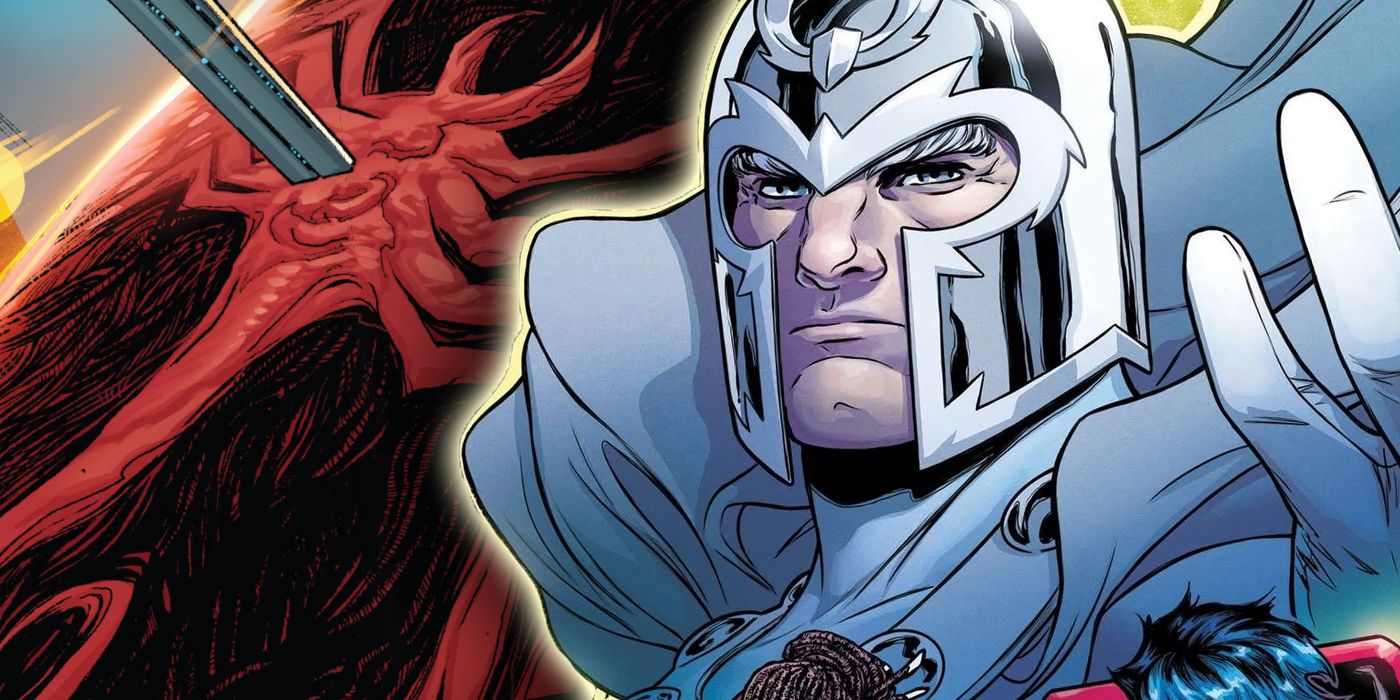 Meet the Legion of Doom