As Future State’s Suicide Squads go to war, Amanda Waller’s true motives for her team of villains and antiheroes is revealed.

During the alternate timeline of “Future State,” longtime Suicide Squad overseer Amanda Waller expanded her ambitious machinations not just to manipulate the course of the DC Universe from behind-the-scenes but to also include Earth-3. As Waller’s latest iteration of Task Force X, now masquerading as superheroes, take on a rival Suicide Squad roster led by Peacemaker, the devious team leader reveals her true motives for the incursion into Earth-3 all along and why she intended to recruit Superboy Conner Kent as the team’s field commander, disguised as Superman, as part of her larger plot.

Flashbacks reveal Conner wasn’t a willing recruit onto Task Force X but rather had been held in captivity by Waller for some time, with the circumstances of his capture still unknown. Waller continued to detain Conner until he agreed to serve on the team, leading her faux incarnation of the Justice League to save the day. And while Waller initially cited a desire to gain Conner’s blend of Superman’s powers and Lex Luthor’s ruthless cunning to further her own ends, Waller reveals that her plans for Conner are even bolder than just using him: She intends for Conner to become the latest Superman after severing the link between the parallel world of Earth-3 with the main DCU.

After a successful mission, Waller revealed to Conner that she had both Earth-3’s Crime Syndicate of America and a Black Lantern Power Ring in her possession as her secret weapons towards global domination. As Peacemaker’s team and Waller’s battled for the fate of Earth-3, Waller’s ensemble ultimately triumphed over their counterparts, with Waller and her team resorting to dirty tricks to come out on top and eliminate the opposition with brutal efficiency. As Conner faces down Peacemaker, with Waller ordering her Superboy to kill the antihero, Conner firmly rejects her demands and destroys the trigger for the implanted bombs with his heat vision to rid her leverage over her team for good.

As Waller succumbs to toxic chemicals unleashed in the showdown, she reveals that Conner didn’t destroy the trigger to the bombs but actually a kill switch that has caused Earth-3 to be sealed away for good. With their link to their world completely severed, the Suicide Squad dies alongside Waller. Waller singlehandedly ensured that the main DCU would be protected from further invasions from the morally inverted world of Earth-3 but at the expense of her own life, but this suicide mission has made Superboy into Superman.

Conner Kent has always struggled with the true nature of his parentage after discovering that half of his genetic material comes from Lex Luthor. This has led him to doubt his place in the wider superhero community for years.

The least likely person to convince Conner to live up to his Superman potential may seem like Amanda Waller but the Suicide Squad leader has pushed the Metropolis Kid to take on the responsibility while simultaneously manipulating him into saving the DCU from Earth-3 for good. Conner has certainly proven that he has the capability to make more morally compromising decisions than Clark Kent, and Amanda Waller has bet her life that the new Superman is up to the task.

Everything Coming to Disney+ March 2021 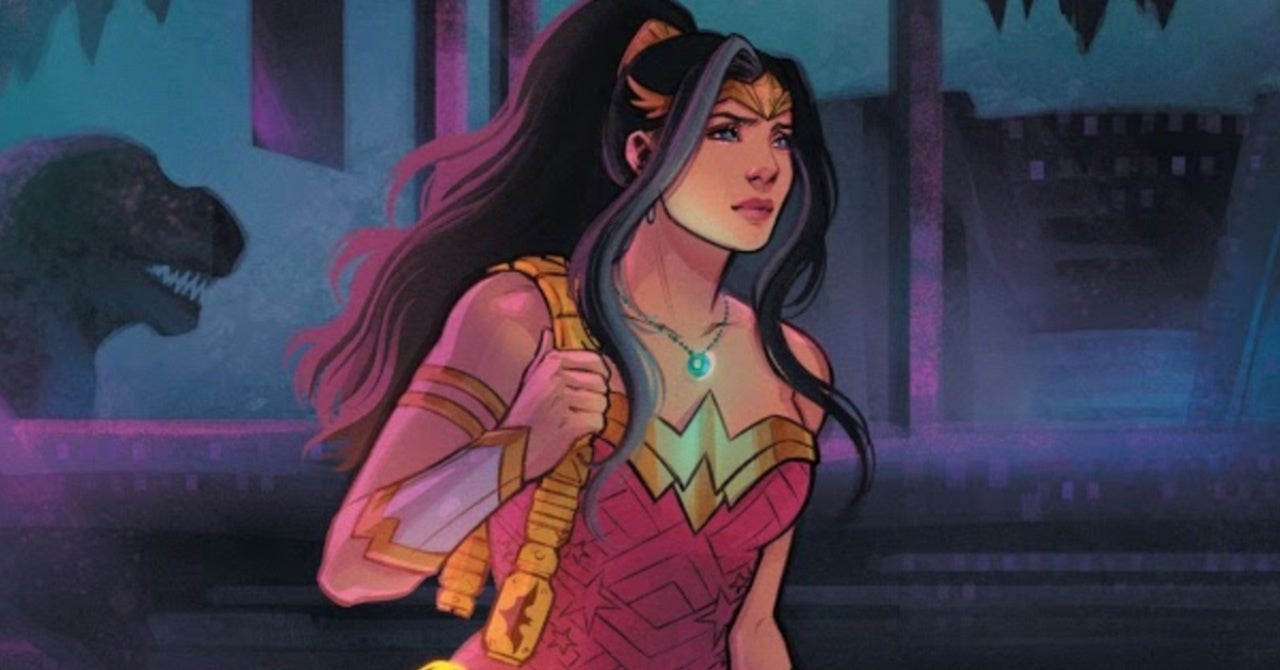 Why Does Wonder Woman Have Batman’s Utility Belt? 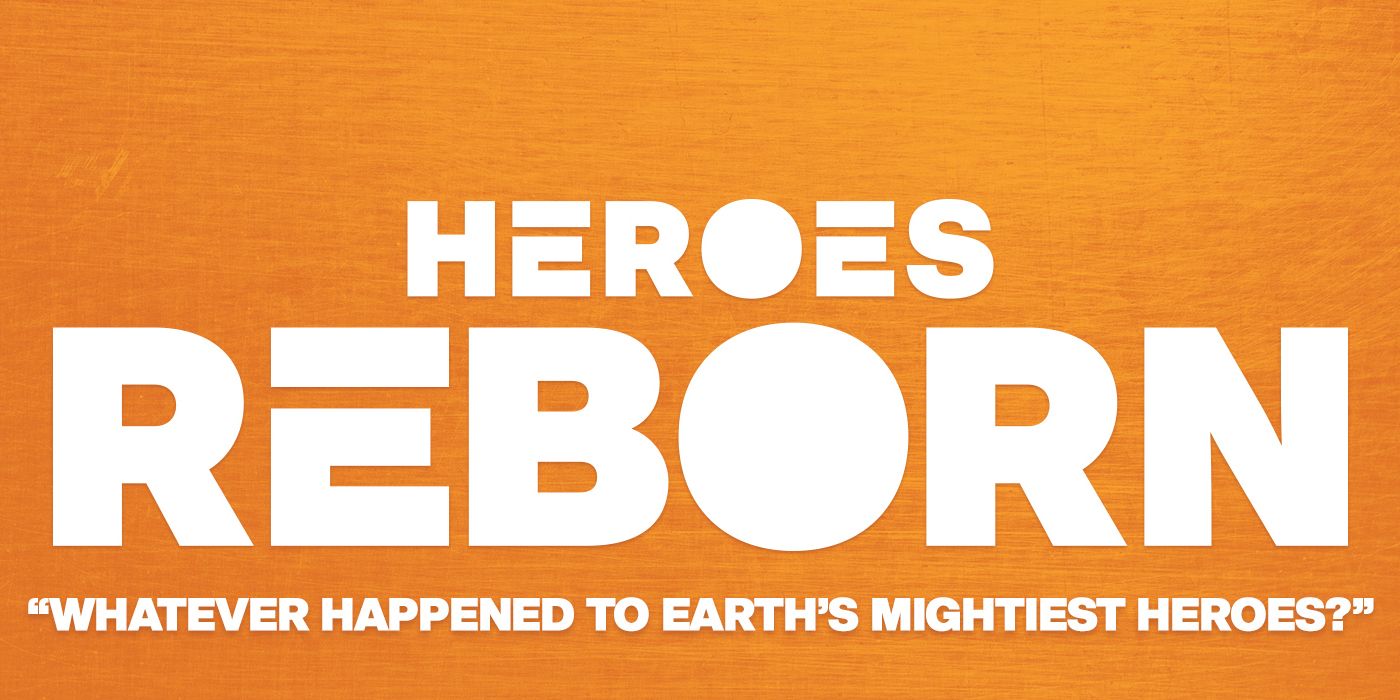 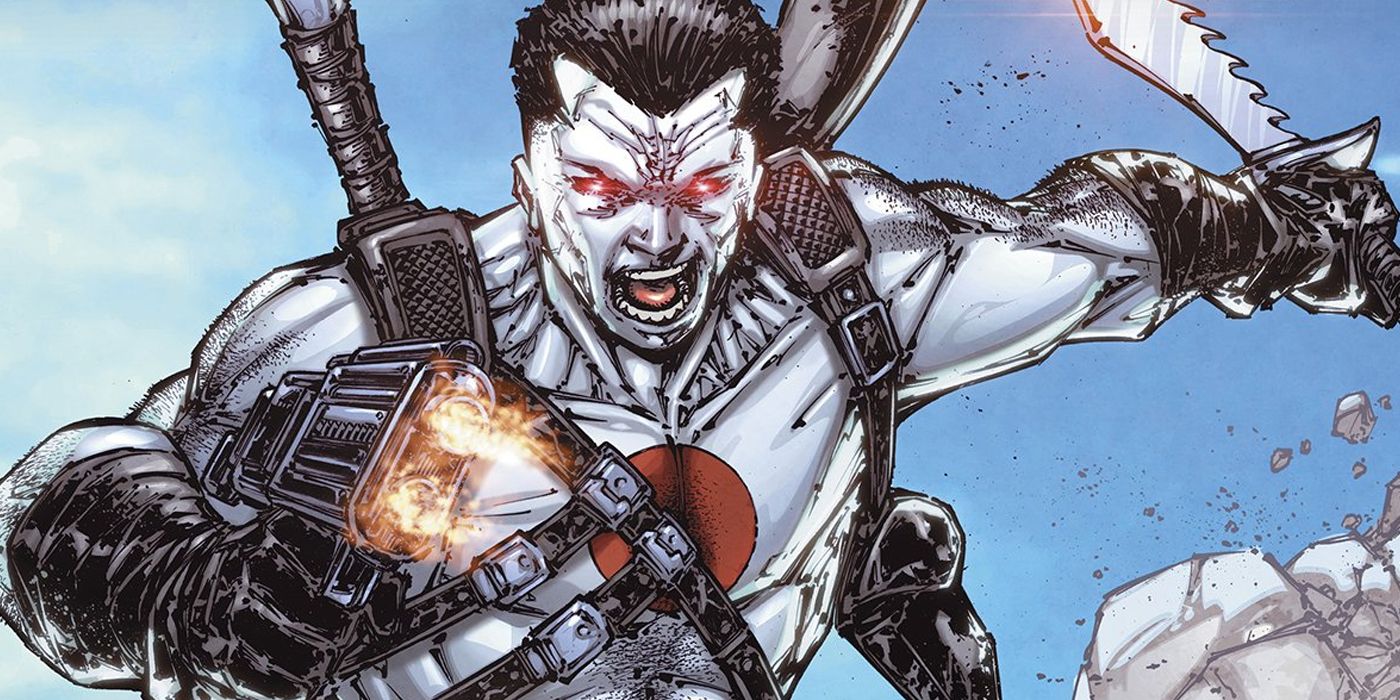 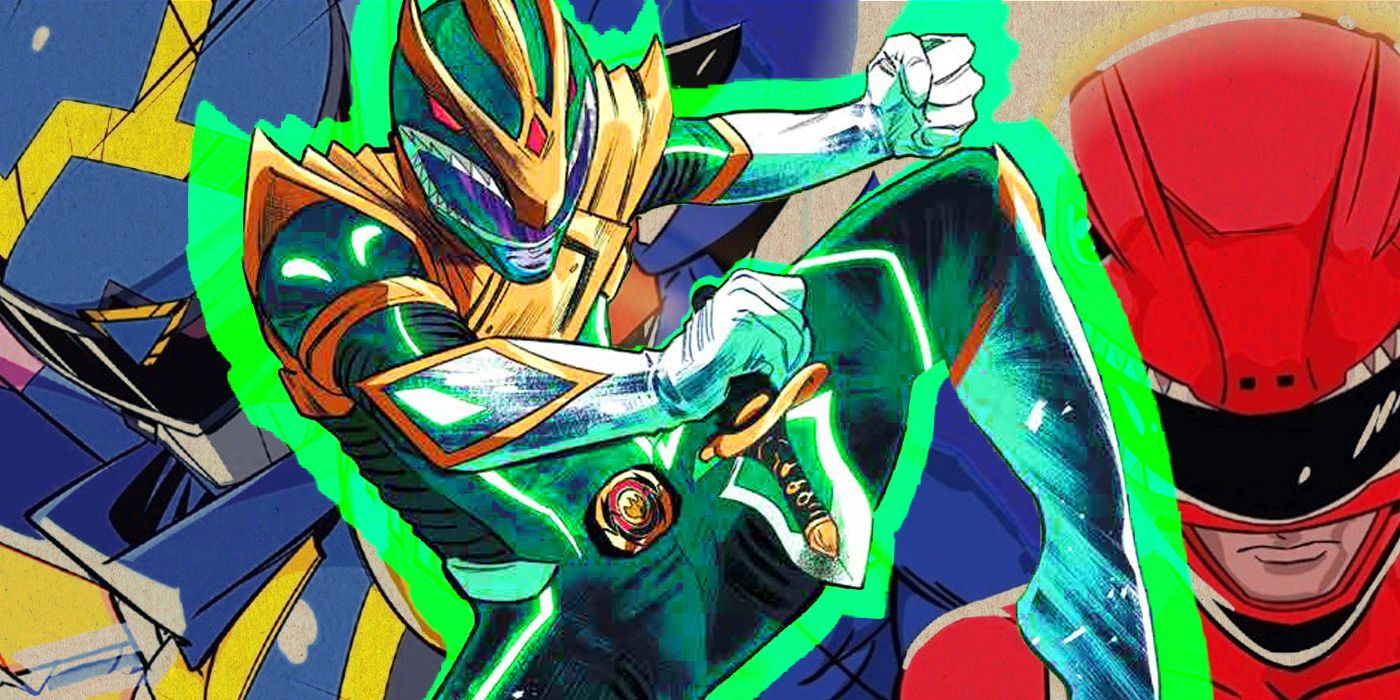 Everyone Who Comics Made a Mighty Morphin Ranger