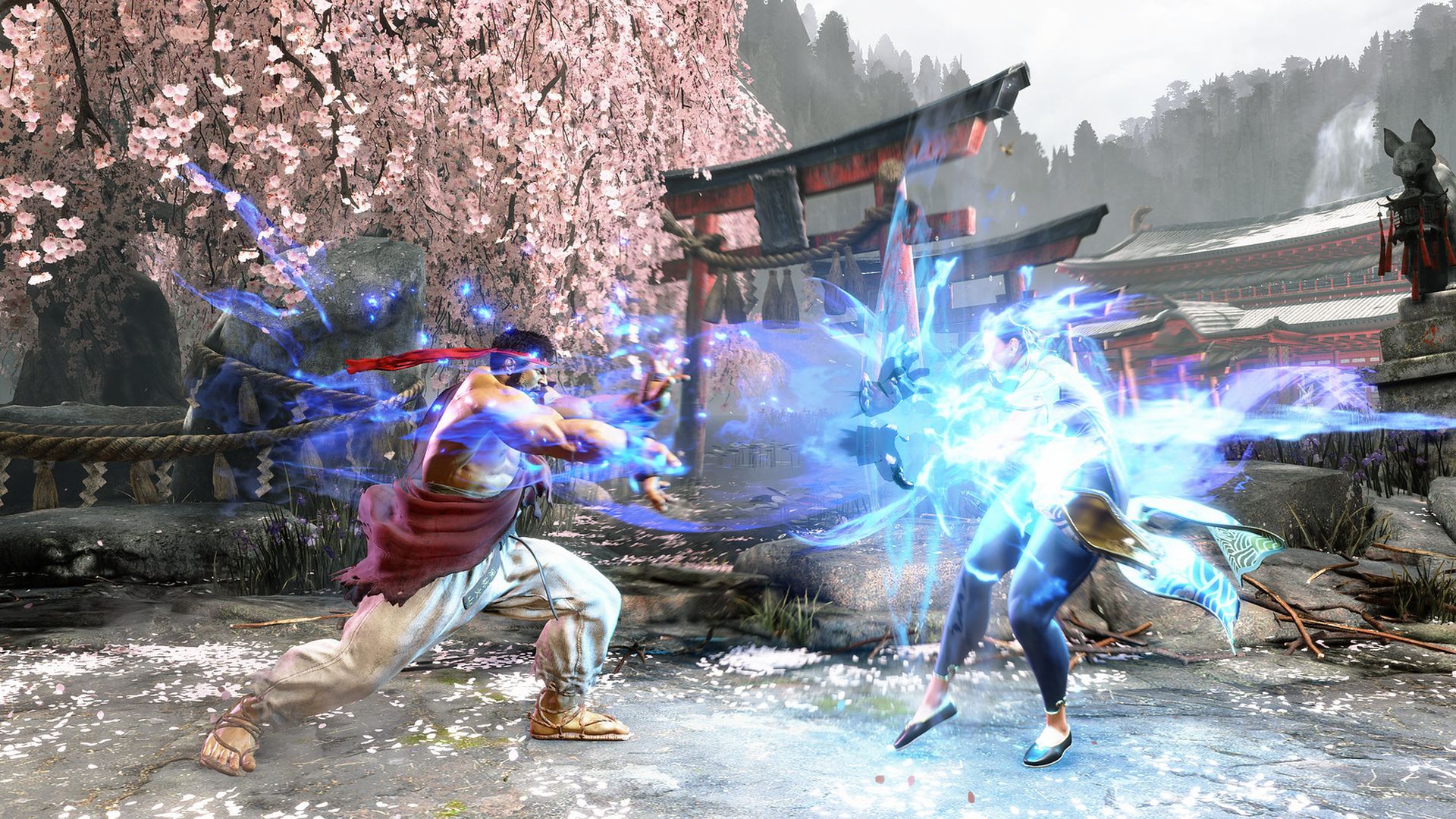 Street Fighter 6 has generated quite a bit of hype and excitement since its proper unveiling last month. Plenty of new details on the fighter have emerged in the time since then that have contributed to that, but the one aspect of the game that has led to some skepticism is its optional “modern” controls. Though they are, of course, optional, many have wondered whether the fact that the game accommodates for its much simpler inputs will mess with its balancing. According to its developers, however, that won’t be the case.

Speaking recently with Game Informer, Street Fighter 6’s director Takayuki Nakayama provided assurances that the modern controls in the game are “not an easy mode” and that they won’t mess with the balance of the game. In fact, according to Nakayama, the modern control scheme will be a very viable option even in competitive play for players.

“If someone wants to play Modern Control Type in a competitive setting, like a tournament, they should,” he said. “It’s simply a different avenue for players who want it.”

Given how notoriously inaccessible fighting games can be for casual players and newcomers more often than not, it’s great to see that Street Fighter 6 is adding options in there to be more welcoming to the crowd that isn’t necessarily in for the competitive scene. That scene, however, is obviously a crucial part of the experience, so here’s hoping the game’s balance will remain intact the way its developers say it will.