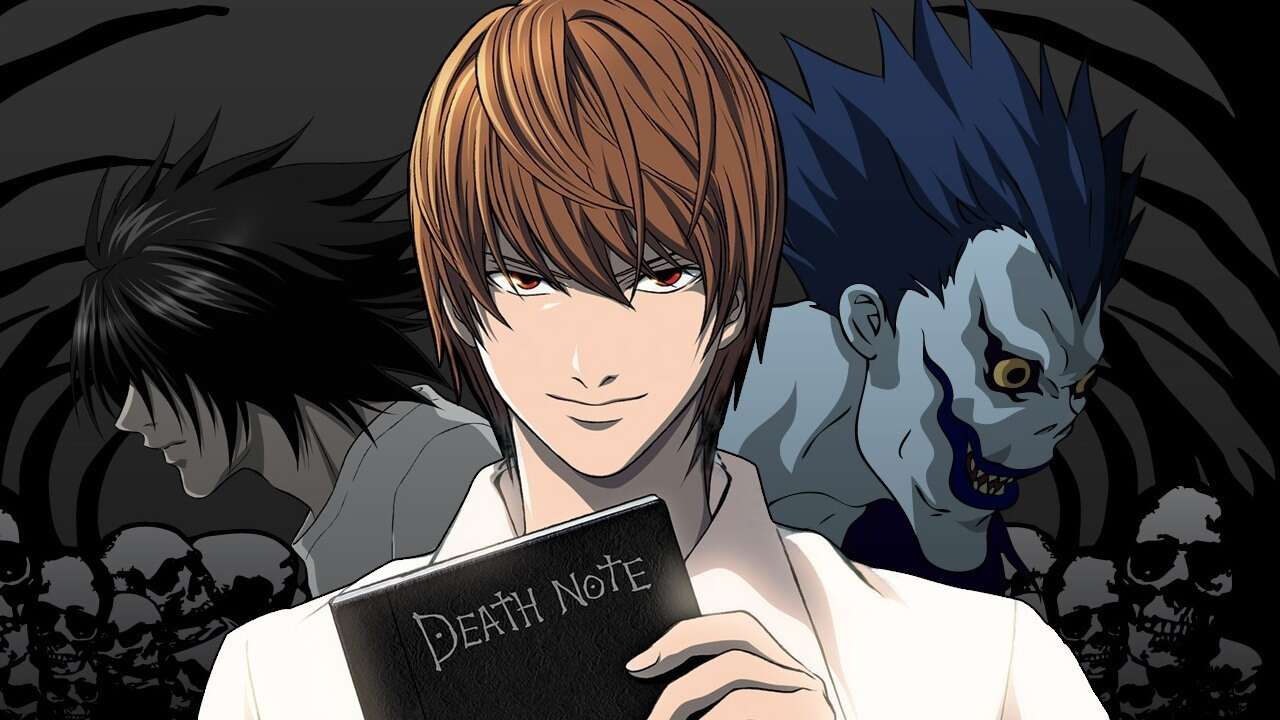 Stranger Things creators Matt and Ross Duffer have formed Upside Down Pictures, a production company that will create film and television projects as part of their overall deal with Netflix. According to a release, Hilary Leavitt (Orphan Black, Ozark) has been hired to run the company.

Added the Duffer Brothers, Upside Down Pictures will “aim to create the kind of stories that inspired [us] growing up–stories that take place at that beautiful crossroads where the ordinary meets the extraordinary, where big spectacle co-exists with intimate character work, where heart wins out over cynicism.”

Right out of the gate, the company has announced a number of projects including:

All these, and a previously announced Stranger Things spin-off that will be led by a new showrunner. In a recent interview, the Duffer Brothers ended some prevailing rumors about the spin-off, saying that the upcoming project will not center on an existing Stranger Things character, but instead have a “similar sensibility.” The brothers added, “Hopefully we find that right person to pass the baton to while we go on to do new stuff.” A Stranger Things spin-off was confirmed by Netflix as at least possible back in February.

Currently, the Duffer Brothers are decompressing after finishing Season 4 of Stranger Things. Reportedly, the pair will begin writing Season 5–the show’s final batch of episodes–in August.

The Matrix Awakens Will Be Delisted This Week

The best summer movies to stream on Netflix, Hulu, and more