Steven Spielberg’s next movie has its title. The Fabelmans will be a semi-autobiographical work, drawing from the director’s own childhood in Arizona during the 1950’s and 60’s, per Slash Film. The production is planning to hold open casting calls for the role of Sammy, which is based on Spielberg’s younger self.

Casting director Cindy Tolan, who worked on Spielberg’s upcoming remake of West Side Story, is organizing casting calls for the lead character. The production is searching for two actors for the role, looking to cast a white male between the ages of 14-18 and a white male between the ages of 6-8. That two actors of different ages are needed seems to imply that the film’s narrative will stretch over a longer distance of time.

The two actors will be joining a cast of established stars. In March, Seth Rogen was announced to play a version of Spielberg’s “favorite uncle.” Michelle Williams will play a character based on Spielberg’s mother, while The Batman’s Paul Dano will play a version of the director’s father. The project is aiming to start production during the summer, with a release planned for 2022.

Spielberg co-wrote the screenplay with Tony Kushner, who collaborated with the director on Munich, Lincoln and West Side Story. The film will mark Spielberg’s first screenwriting credit since 2001’s A.I. Artificial Intelligence.

Spielberg has frequently turned to open casting calls for his productions, especially in recent years. Numerous auditions were submitted for key roles in Ready Player One and West Side Story.

Before The Fabelmans, Spielberg’s West Side Story will hit theaters on December 10. The film was originally set for a holiday 2020 release, but was delayed due to the COVID-19 pandemic. 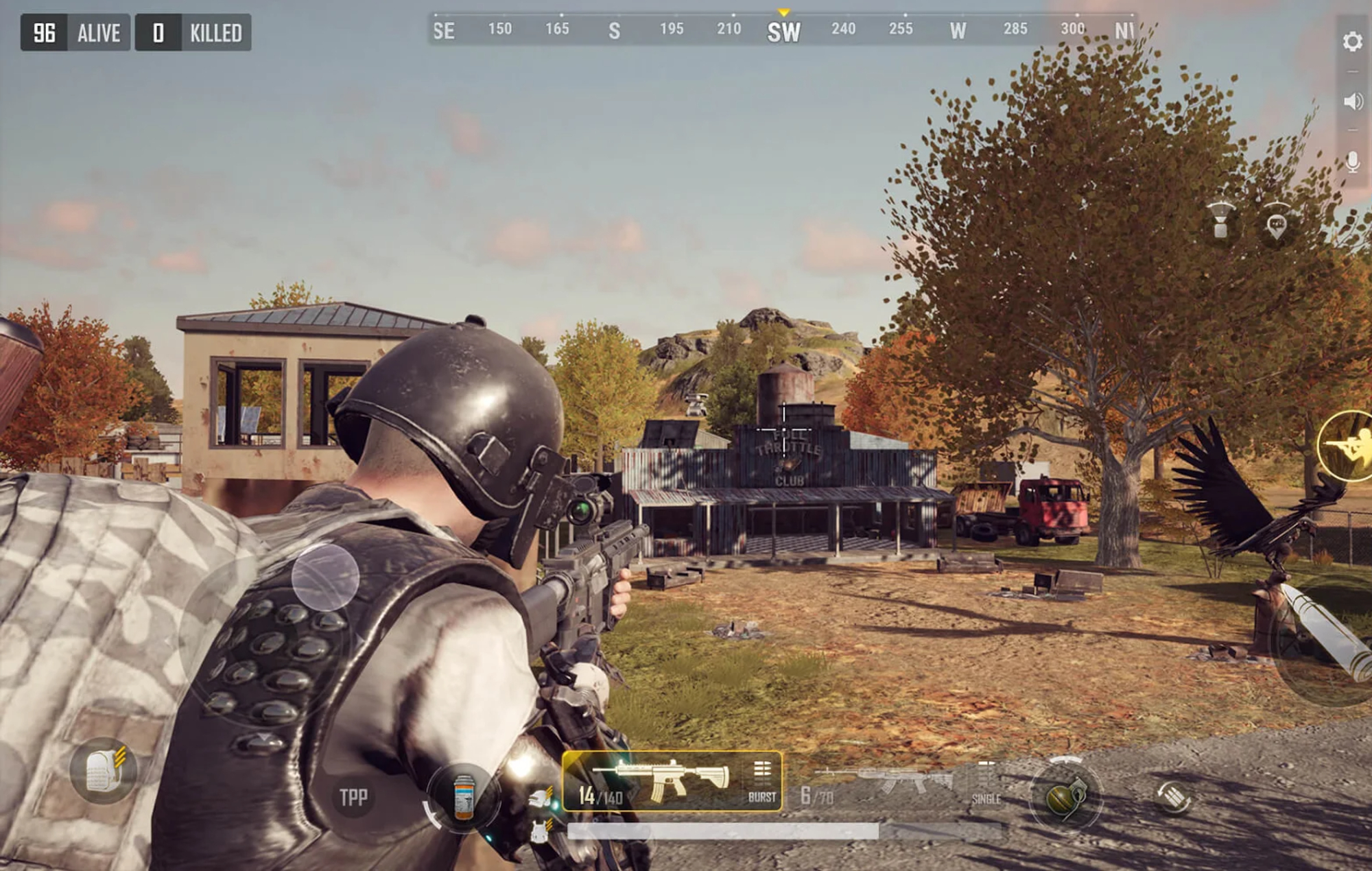 Watch out for Giant Enemy Crabs in Arcade Archives’ Swimmer 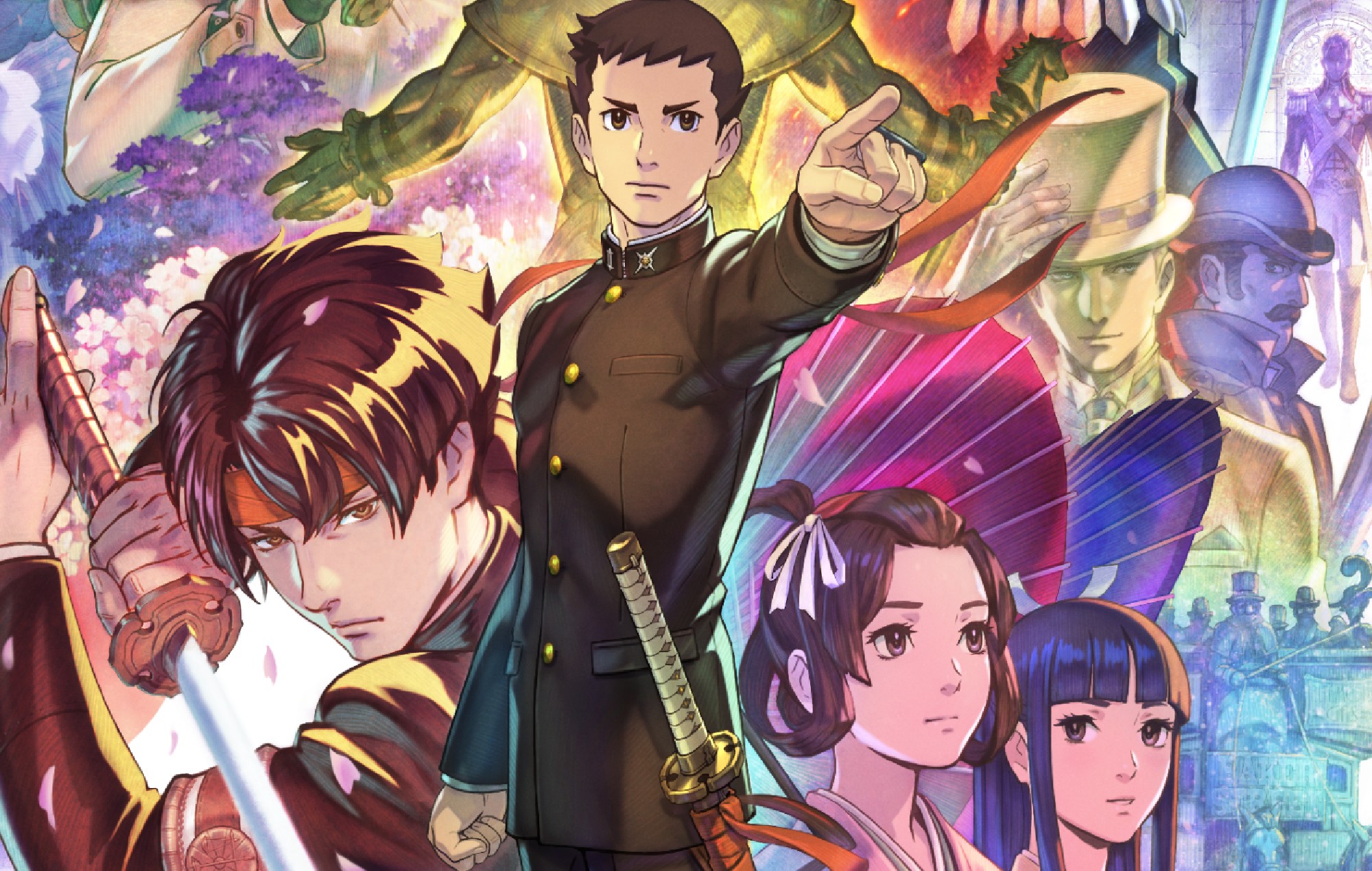 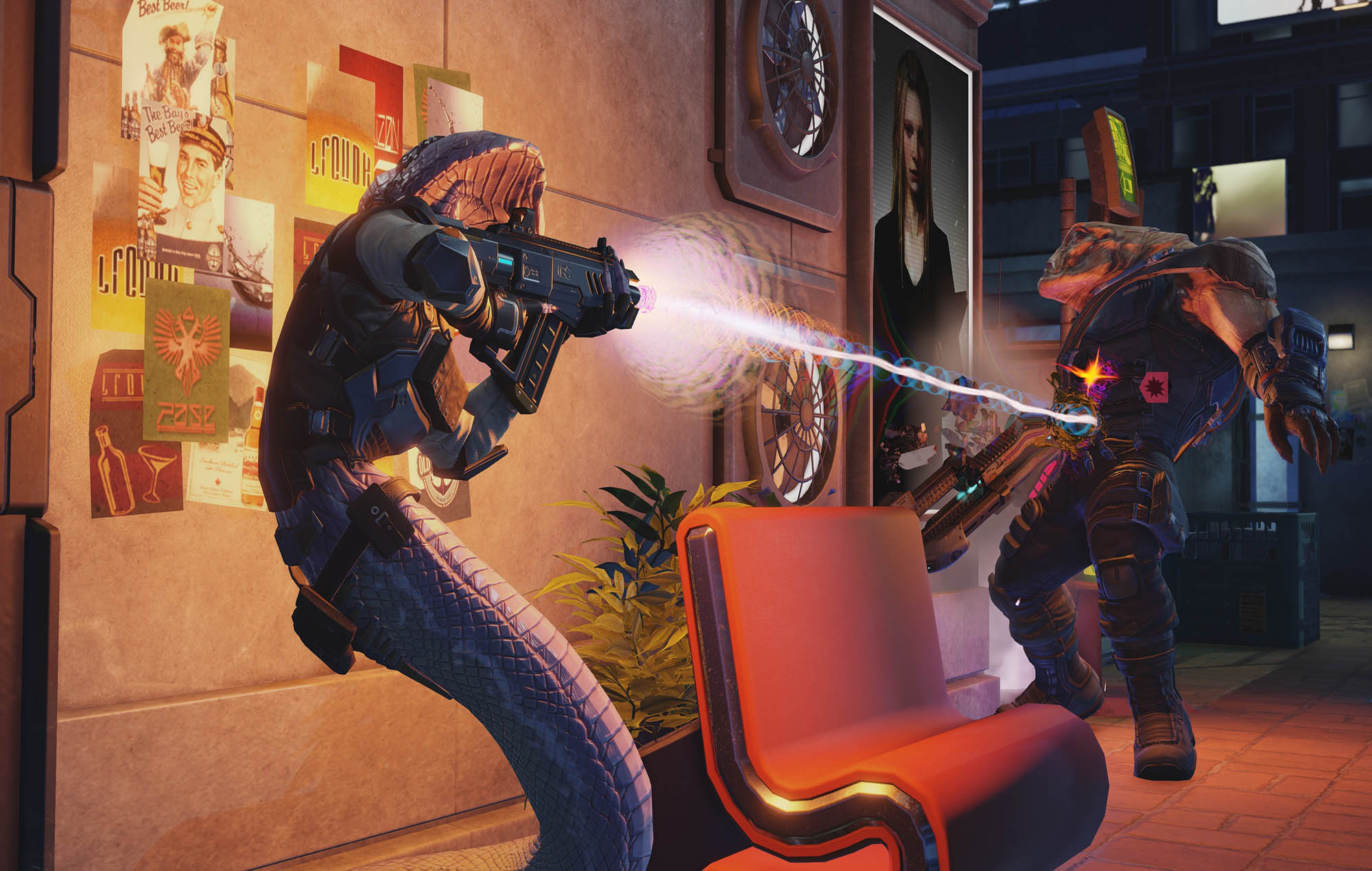 Chimera Squad’ may be coming to Switch, PS4, and Xbox One