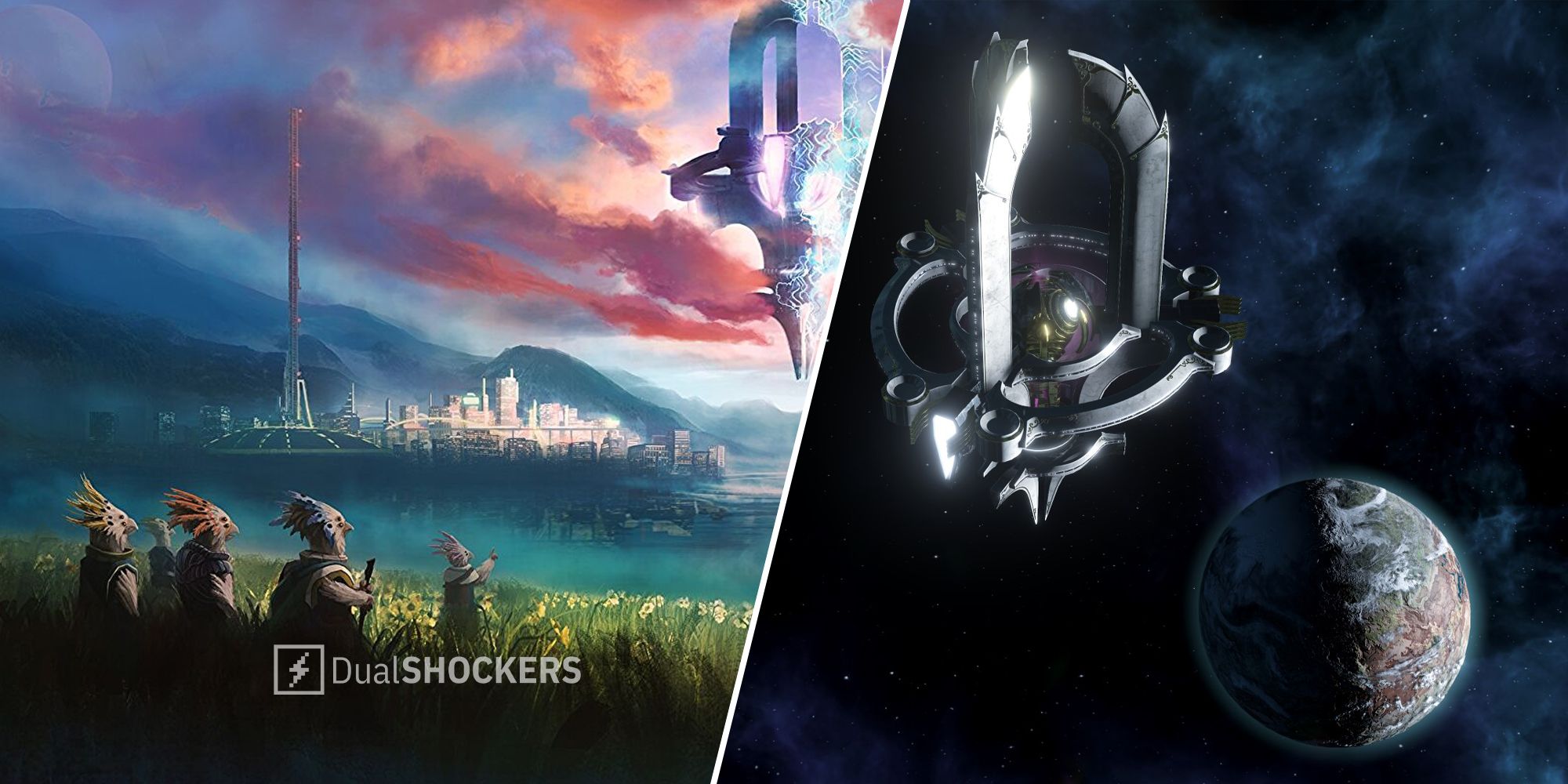 Paradox Interactive has revealed its sci-fi strategy game Stellaris will receive a new story expansion this year. The DLC will delve into a set of new origins revolving around civilizations’ early encounters with aliens and mechanics that allow players to explore the secrets of alien empires. No concrete release date for First Contact has been given yet.

Following the previously released expansions Ancient Relics, Leviathans, Synthetic Dawn, and Distant Stars, First Contact will be Stellaris’ fifth content pack, aiming to expand the game’s story with new origins, technologies, and interactions with alien visitors, the teaser reads “For countless ages, your people have looked to the stars with wonder – is there anybody else out there? When we meet, will they be friends or enemies? Will we be the ones to discover them, or are they already here, hiding in plain sight?”

Both from the point of pre-FTL civilizations and observers, the First Contact story pack focuses on experiences that players will have during surprise alien encounters. Moreover, observation has been revamped for better civilization Awareness, Diplomacy, and Espionage. According to Paradox Interactive, players can learn new insights from observing civilizations and experience two new origins, Payback and Broken Shackles, which revolve around the struggles of empires against Miramar Specialized Industries.

There is also a third origin, titled Fear of the Dark, which examines the fine line between paranoia and prudence. As the expansion’s name suggests, all three origins included in the First Contact pack are heavily narrative-focused. Furthermore, players can change the way to interact with aliens thanks to cloaking technologies. Paradox Interactive also announced that they will discuss the vision and themes of the upcoming DLC in greater detail this Thursday.

Players can now add First Contact to their wishlist on Steam. Paradox Interactive will likely share a release window in the upcoming presentation dedicated to the expansion. Stellaris is currently available now on PlayStation 4, Xbox One, Xbox Series S|X, and PC.

NEXT: The Last Of Us TV Adaptation Debuts As Second Biggest Premiere For HBO In Over A Decade

Anno 1800 Is Coming To Current-Gen Consoles Next Month

Where does Dwarf Fortress stand after a decade defined by its own successors?