Steam Lunar New Year Sale 2023 Goes Ahead Despite Its Cancelation 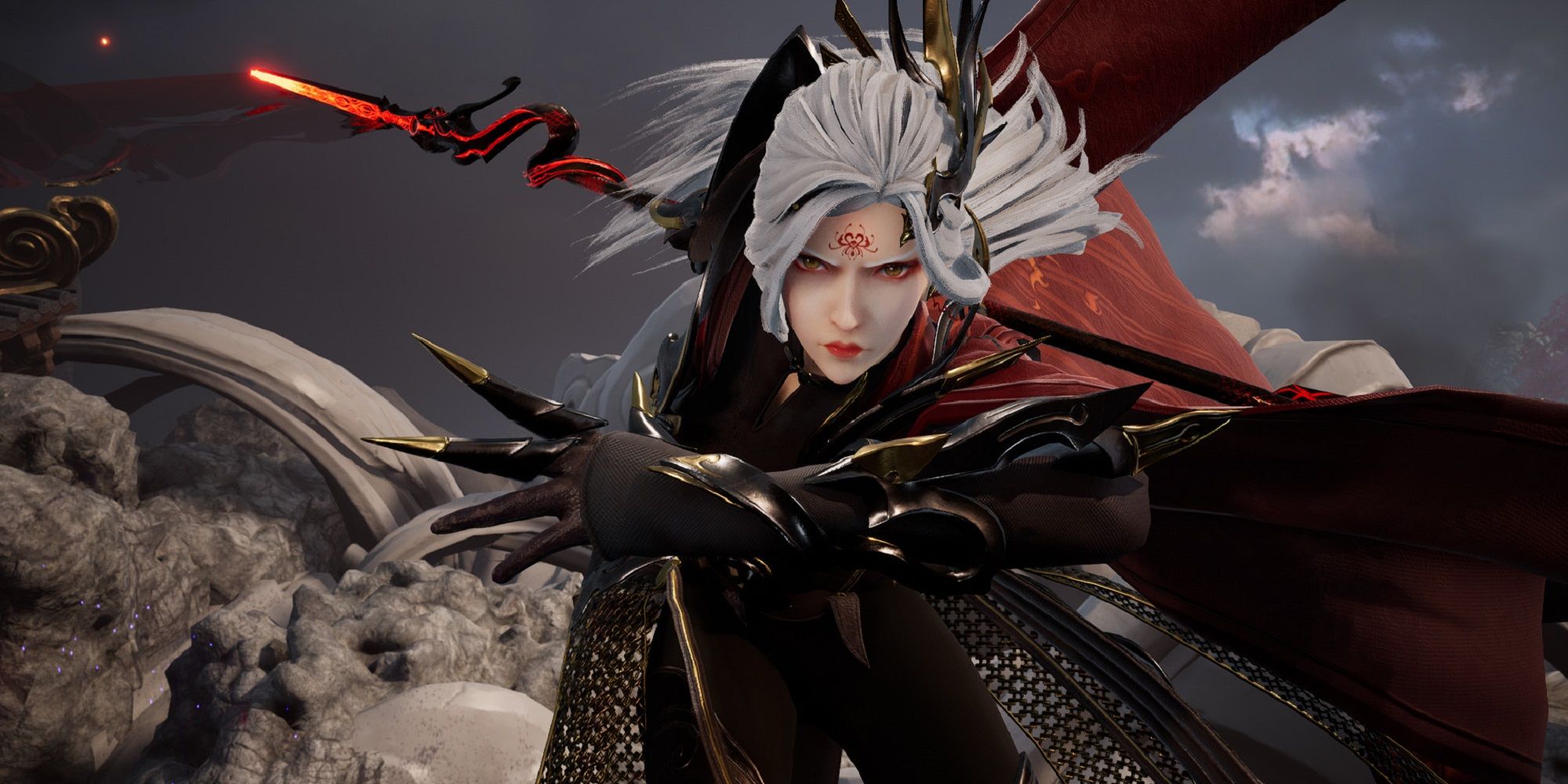 Valve appears to have gone ahead with the Steam Lunar New Year Sale for 2023, despite replacing it with the Spring Sale.

While no one expected a Lunar New Year Sale in 2023 on Steam, the store is currently running a special sale page for the Year of the Rabbit, featuring discounts on many Chinese games as well as titles from big global publishers such as Bethesda, Microsoft, Sega, and Bandai Namco.

That being said, Steam did mention at the time that it would leave developers and publishers free during the Lunar New Year to discount their titles, but there was no mention of running a special page for it at the time. So, the dedicated page for Steam’s Lunar New Year Sale at the moment does come as a surprise, though most featured titles are Chinese.

Below, you can take a look at some of the best deals you can grab before the Lunar New Year Sale comes to an end:

Aside from the games above, Steam also offers three different East Meets West bundles, each including indie games of a certain genre, such as Mortal Shell, The Ascent, Crown Trick, Cat Quest, The Entropy Centre, and more. You can pick up each one of these bundles for less than $70. Each bundle includes at least 6 games.

The Chinese New Year 2023 sale is expected to run until the end of this month, though the promotional offer on some titles expires earlier.

NEXT: Hogwarts Legacy Cinematic Trailer Showcases The Grounds Of The Legendary School