Station 19 Is Upping The Drama In Season 6, With Three Stars Earning Promotions And Bigger Storylines 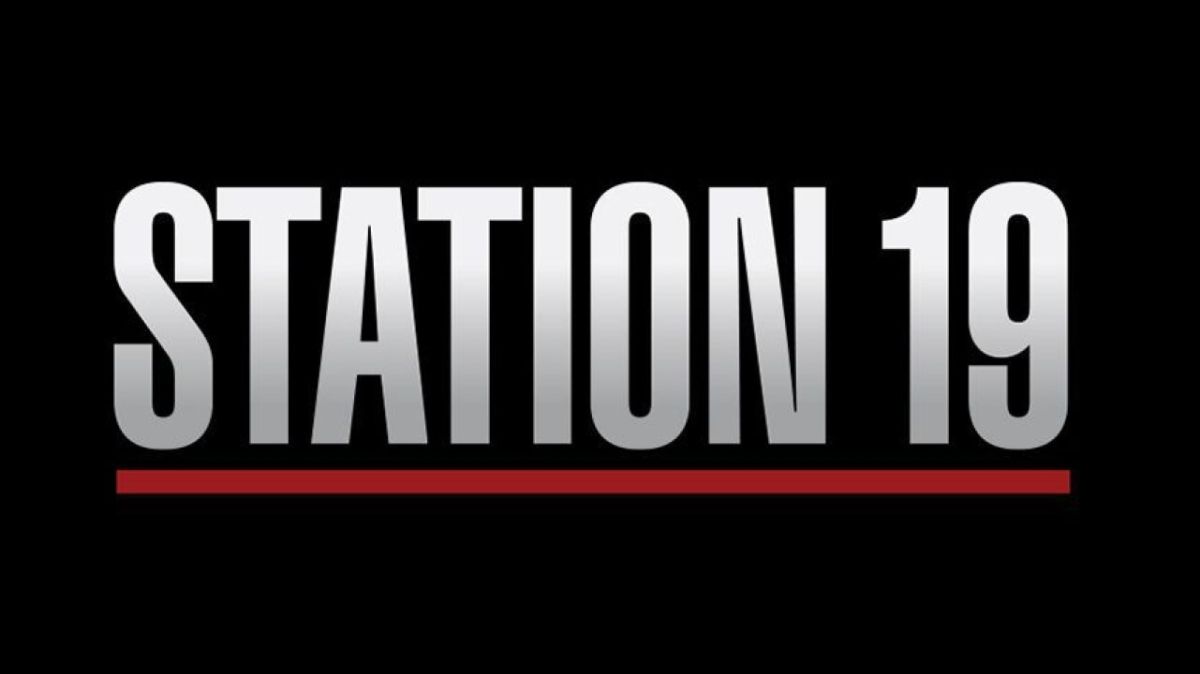 It looks like Station 19 is ready to crank the heat even higher when it returns this fall for Season 6. A few familiar faces have been confirmed to return to the ABC drama this October in a bigger way, and I don’t know who’s cooking at the firehouse tonight, but it sure smells like trouble.

Merle Dandridge, Josh Randall, and Pat Healy have been promoted to series regulars for Station 19’s upcoming sixth season, Deadline reports, ensuring bigger storylines for these characters who certainly made waves in Season 5.

No-nonsense fire chief Natasha Ross isn’t going anywhere in Season 6, and Merle Dandridge’s promotion to a series regular probably spells trouble for Maya (Danielle Savre), who in Station 19’s Season 5 finale threatened to reveal Ross’ relationship with Robert Sullivan (Boris Kodjoe) if she wasn’t reinstated as fire captain. A military vet who has probably dealt with way worse than the likes of Maya Bishop, Ross isn’t likely to respond well to threats, so there should be some fireworks there. It’ll also be interesting to see how Ross and Sullivan’s dynamic continues, now that Sullivan’s ex-wife Andy Herrera (Jaina Lee Ortiz) is back at the fire station following Jack Gibson’s surprising exit.

With Josh Randall sticking around as fire captain Sean Beckett, that’s even more of an indication that Maya’s not getting her job back. Beckett was a lot to handle in Season 5, having a fling with Andy, and butting heads with Sullivan over his drinking. Beckett also made more than one dangerous mistake when the firefighters were out on a call, so hopefully that wasn’t foreshadowing what’s to come this October.

Pat Healy’s Michael Dixon Is Back To Run For Mayor

No offense to Pat Healy — who has been quite enjoyable on Better Call Saul’s final season as cab driver Jeff — but I could do with a whole lot less of Michael Dixon on my TV screen. Every move the former fire chief made in previous seasons looked to undermine the first responders at Station 19, and hardly a word escaped his lips that wasn’t racist, homophobic, or offensive in some other way. Season 5 saw Travis Montgomery (Jay Hayden) choosing to run for mayor in hopes of pulling enough votes away from Dixon to keep him from getting elected. Hopefully Travis is successful, but we have a season of battles against Dixon yet to fight.

Things are about to get hot with these characters returning for the upcoming season. If you need to catch up on the firefighter drama before the premiere, all five seasons are available for streaming with a subscription to Hulu. Station 19 Season 6 is set to premiere at 8 p.m. ET on Thursday, October 6, ahead of its Seattle sister show Grey’s Anatomy on ABC. Be sure to check out our 2022 TV schedule to see what other new and returning shows are premiering soon.