Valheim players are boldly going where no one has gone before by creating awe-inspiring structures, including the Starship Enterprise from Star Trek.

Players are showing off some impressive Valheim builds, demonstrating just how creative the survival and worldbuilding game allows users to be, even as an Early Access title. Those just starting out may have already found enough challenge in building a simple shelter, making the following Valheim base build examples all the more awe-inspiring.

Set in a primordial, Viking-inspired purgatory, Valheim players explore various biomes, hunt game and battle mythical beasts, craft a variety of tools and furniture, and build halls, farms, ships, settlements, and more. There’s an array of possibilities to discover in this Steam exclusive, as well as an infinite amount of designs players can create themselves.

Building in Valheim can take a lot of time and patience. Players must find an ideal area for construction, will likely have to terraform the land to fit a build, and ensure everything is well-supported so nothing collapses in the building process. Being able to do all this and still make a structure look well designed is no easy feat, yet these creators have managed to develop jaw-dropping Valheim builds that warrant a second glance.

Reddit user Colonel-James-Parker recreated two famous spaceships in Valheim: Star Wars’ Millennium Falcon and Star Trek’s Starship Enterprise, perfectly blending science fiction with Viking culture. While neither could have been an easy task, the use of trees to support the Enterprise’s structural integrity is really admirable. A portal seems to be the best way to “beam up” to the aloft formation – not too far off from a Star Trek teleporter.

YouTuber The Pilgrimz Project has uploaded some neat, Viking-inspired Valheim build tutorials, ranging from a quaint, traditional roundhouse to a large mead hall. What makes this cave house build special is its utilization of the natural land to make a partially underground dwelling. A lot of mining is required to slowly chip away at the colossal rock that serves as this building’s foundation, so players will want to make sure they have a sturdy Valheim pickaxe or two if attempting the task.

Reddit user fate167 and their squad built a monumental Viking longhouse worthy of housing such talented constructors. It looks like the perfect place to feast and relax after a long day of troll slaying. While it’s entirely possible to create something this massive playing solo, having friends to share in the workload certainly helps.

Related: How To Use Valheim’s Abandoned Villages To Your Advantage

It was only a matter of time before fans started building Skyrim structures in Valheim. Both games feature worlds inspired by Scandinavian culture and Norse mythology, and both include similar environments, like unforgiving, snow-covered mountains. Being the highest point in Tamriel, Reddit user McBadWord’s recreation of the High Hrothgar monastery from Skyrim fits perfectly in this location. In Valheim, these areas can be quite perilous for players, not only because of Drakes and Stone Golems but also because being in this biome applies a freezing active effect that depletes health and stamina, if players don’t have the proper items or gear. Constructing anything in Valheim’s mountains would be a difficult task, let alone this ancient Greybeard residence.

Valheim Base Builds: Longhouse Inspired By For Honor

Another epic build by Reddit’s talented Colonel-James-Parker is this detailed longhouse based on action-fighting game For Honor. One doesn’t have to be well acquainted with either game to appreciate the care and hard work that went into designing this spectacular structure. Although it’s likely some Valheim players may feel overwhelmed trying to make something that resembles these awesome builds, there is certainly much inspiration to be taken from them.

Next: Valheim Sales Rise By Yet Another Million In Just 4 Days

Alex is a lover of video games, animals, and the arts. She received a BA in English at the University of Central Arkansas. Since then, she has worked in a tax office, has been a bookseller, receptionist, studio coordinator, and Licensed Massage Therapist/pain management specialist. Based in Colorado, Alex continues to pursue her passion for writing in her downtime.

RHOD: Everything To Know About D’Andra Simmons

RHOD: Everything To Know About D’Andra Simmons 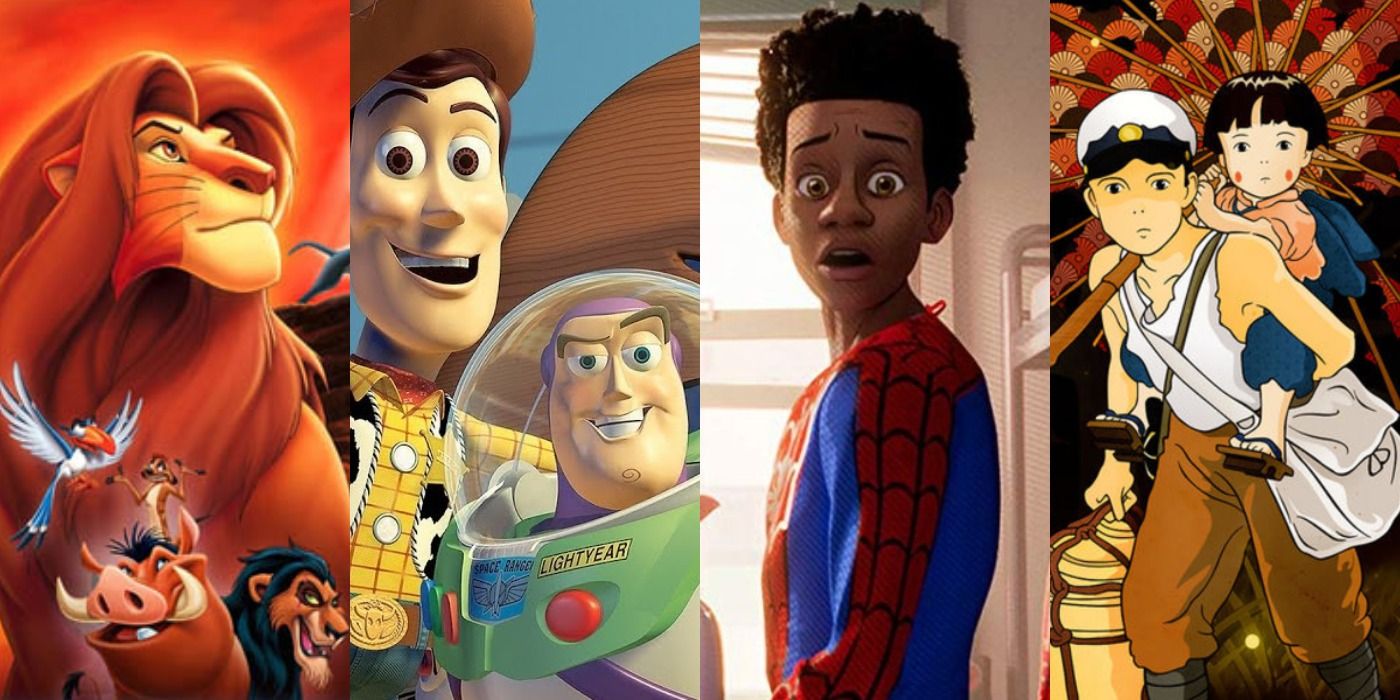 The Best Animated Movies Of All Time (According To IMDb) 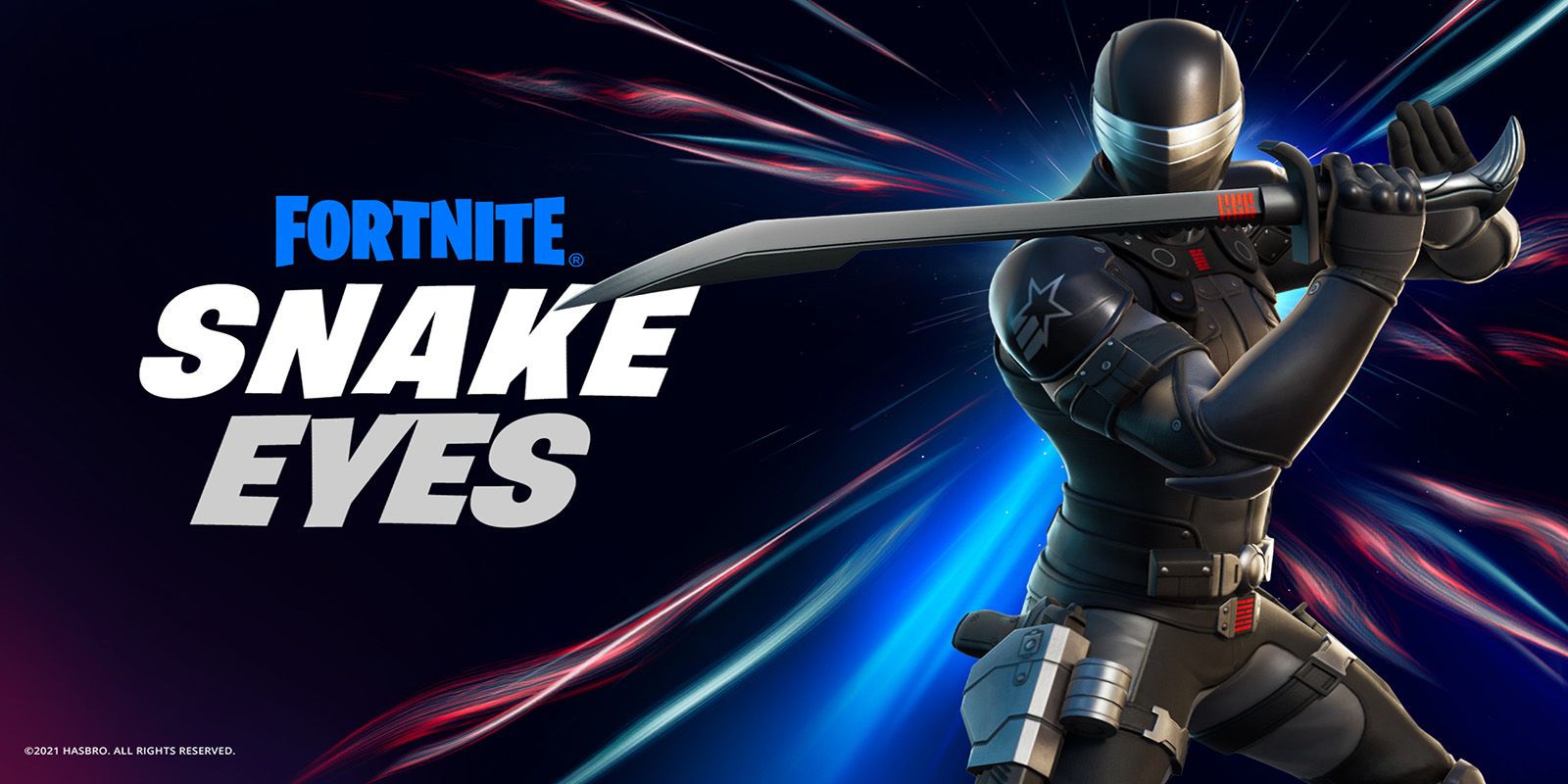 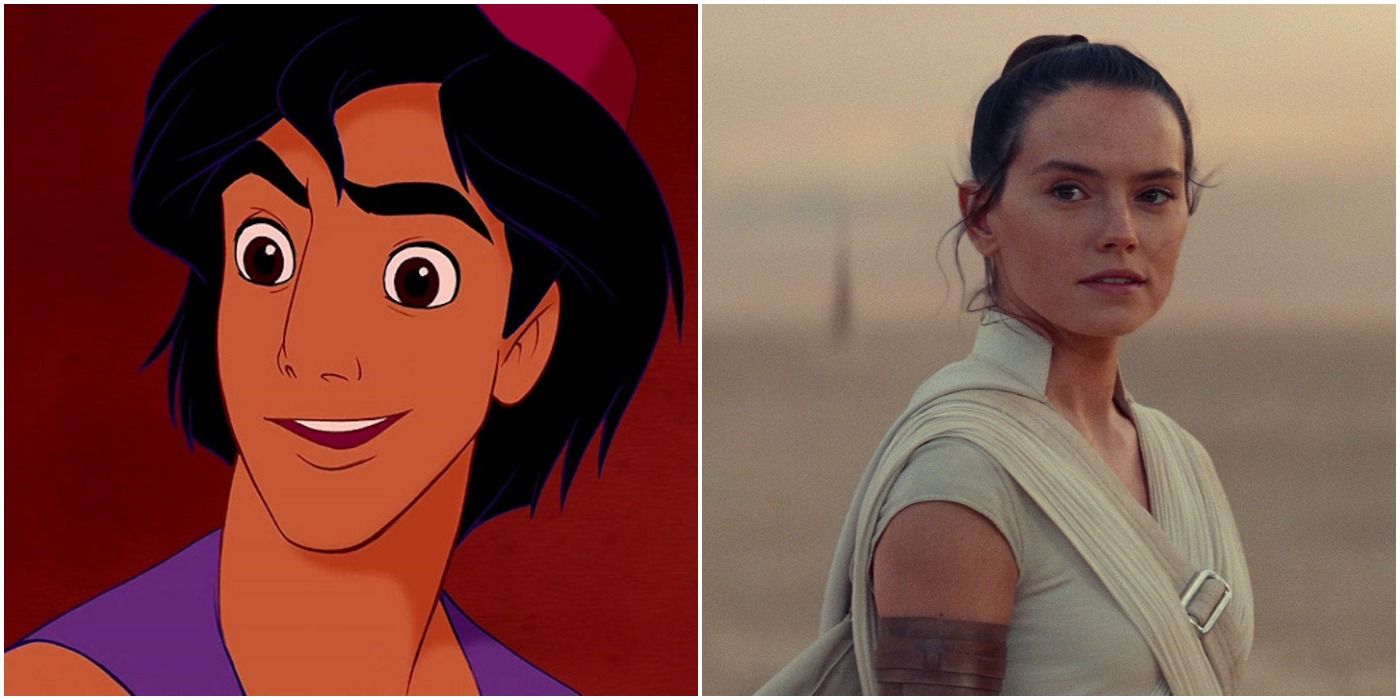 Deadpool 3 Could Introduce One Of The Secret Infinity Stones