Star Wars could be hinting that Luke Skywalker’s evil clone will soon become a part of the new Disney canon. After rebranding it as the non-canon “Legends” line, Star Wars has borrowed elements from the old Expanded Universe, from characters like Thrawn to entire storylines for the sequel trilogy. A new issue of Marvel’s canon Star Wars: Darth Vader comic book dropped a hint that another Star Wars Legends character, Luke’s clone Luuke, could be the next to make the jump into the franchise’s new canon. SPOILERS follow for Star Wars: Darth Vader #11 by Greg Pak, Raffaele Ienco, Neeraj Menon, and Joe Caramagna.

Marvel’s current Darth Vader ongoing series occurs in the gap between The Empire Strikes Back and Return of the Jedi. Thus far, the story sees Vader is at odds with his master, Emperor Palpatine. Palpatine left a wounded and damaged Vader on Mustafar and then pitted him against a series of challenges, including a Cthulhu-like, telepathic, dark side monster. Rather than yield, Vader rebuilt himself, conquered and dominated the creature, and led it to the secret Sith planet Exegol to challenge Darth Sidious.

Things don’t go as planned for Vader. Sidious trounces the monster and leads his apprentice through his base on Exegol. There, Vader sees the cloning technology and the Sith Eternal fleet of the Final Order, which was revealed to fans in The Rise of Skywalker. Vader walks past several vats with bodies in them but lingers on one with a single hand floating in it. All the while, Palpatine explains how he has used the scalpel of life to build everything Vader sees here and how he can use it to create anything. Take a look below.

That the comic devoted an entire panel to this hand suggests the severed limb is of some importance. The most obvious assumption is that it is the hand Luke lost during his duel with Vader on Cloud City, somehow recovered by Palpatine’s agents.

Fans of the old expanded universe will remember a connection between Luke’s hand and cloning technology. The Thrawn Trilogy revealed that Emperor Palpatine had cloned the controversial Jedi Master Jorus C’baoth. This clone, going by the name Joruus, became a full-fledged dark Jedi. During the trilogy’s events, he used the force to have one of Thrawn’s subordinates create a clone of Luke, dubbed Luuke, from the genetic material in Luke’s hand, which Vader had himself recovered.

This subplot came to a head when Jorrus attempted to turn both Luke and Mara Jade, the Emperor’s former assassin, to the dark side. When they refused, Joruss unleashed Luuke on them. Leia, herself a Jedi by this point, interrupted the fight but was quickly contained by Joruus. However, Mara Jade was able to take up Leia’s lightsaber and use it to kill Luuke. Joruus fell soon after.

With the seeds of Thrawn’s return planted in The Mandalorian, likely to be reaped in the upcoming Ahsoka live-action series, could this comic be planting the seeds for Luuke’s live-action debut? Let us know what you think in the comments section. Star Wars: Darth Vader #11 is on sale now.

Read original article here
Denial of responsibility! GamersGrade is an automatic aggregator of the all world’s media. In each content, the hyperlink to the primary source is specified. All trademarks belong to their rightful owners, all materials to their authors. If you are the owner of the content and do not want us to publish your materials, please contact us by email – admin@gamersgrade.com. The content will be deleted within 24 hours.
Tags
Darth Vader luke skywalker Star Wars 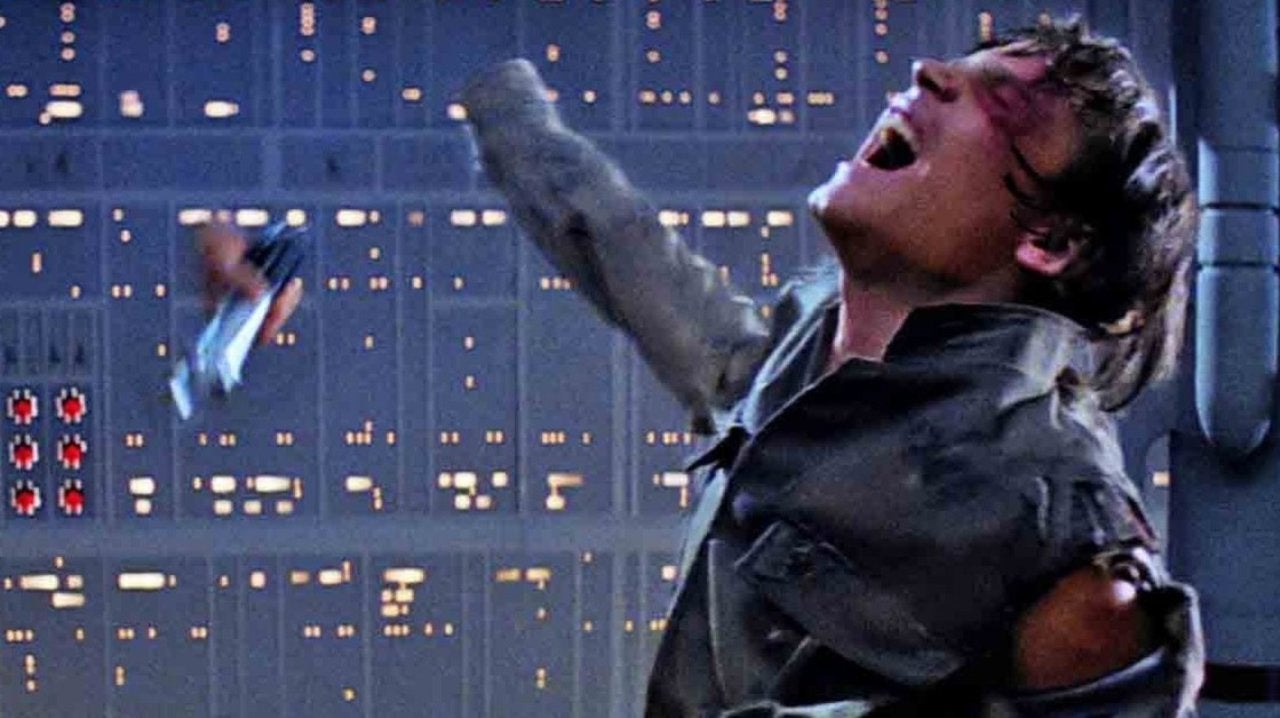 Was Palpatine Planning on Cloning Luke? 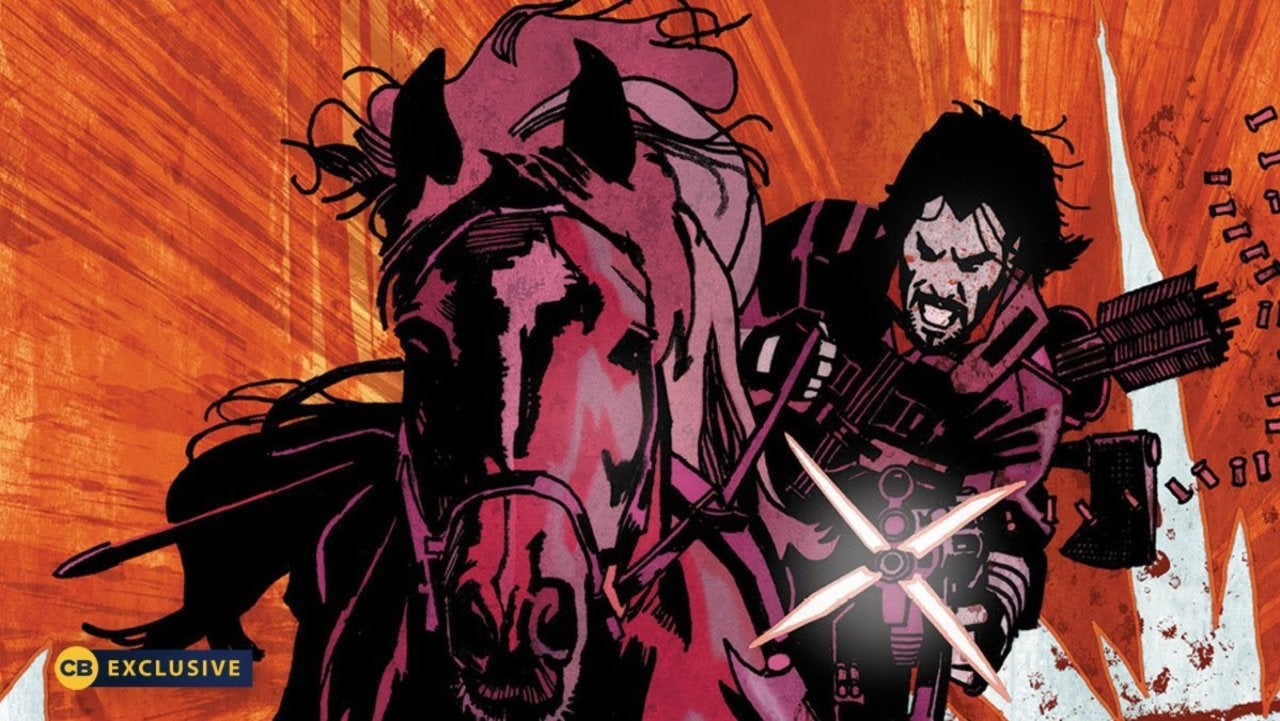 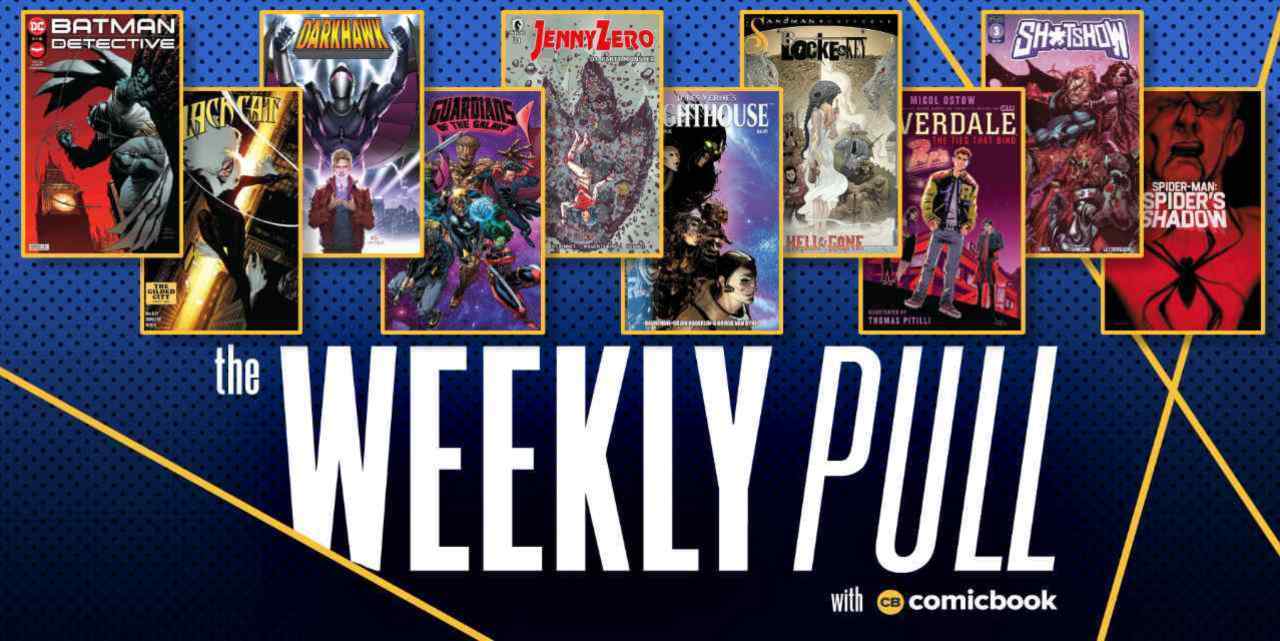 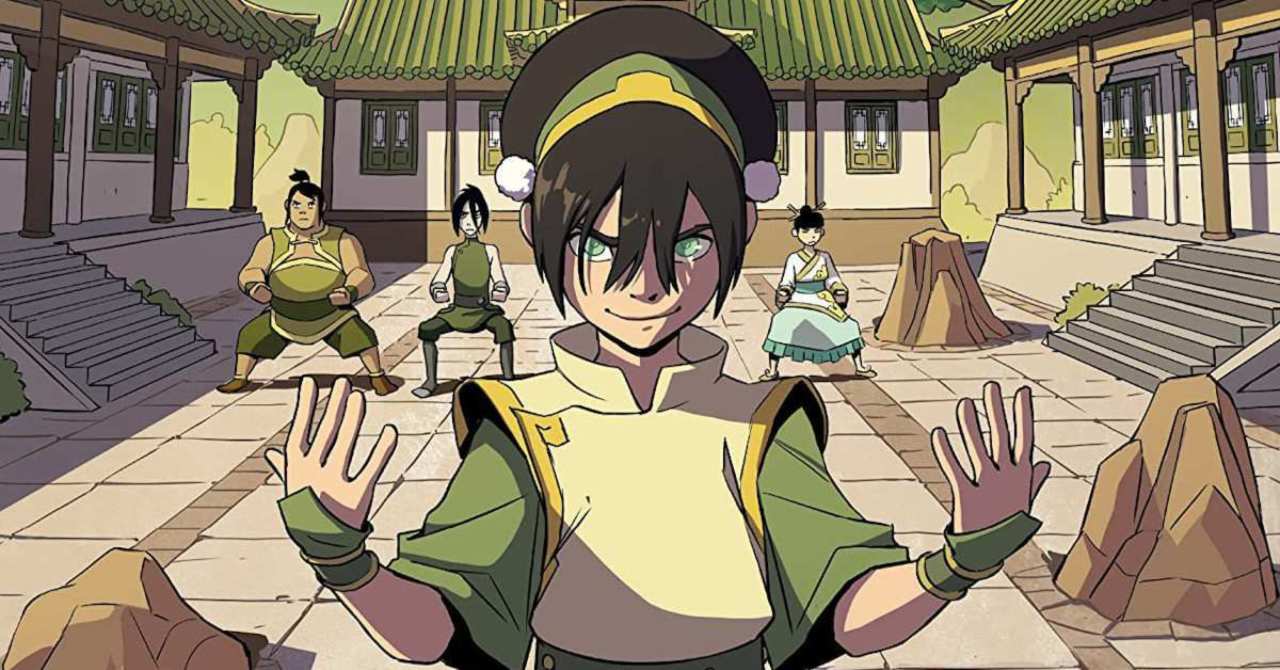