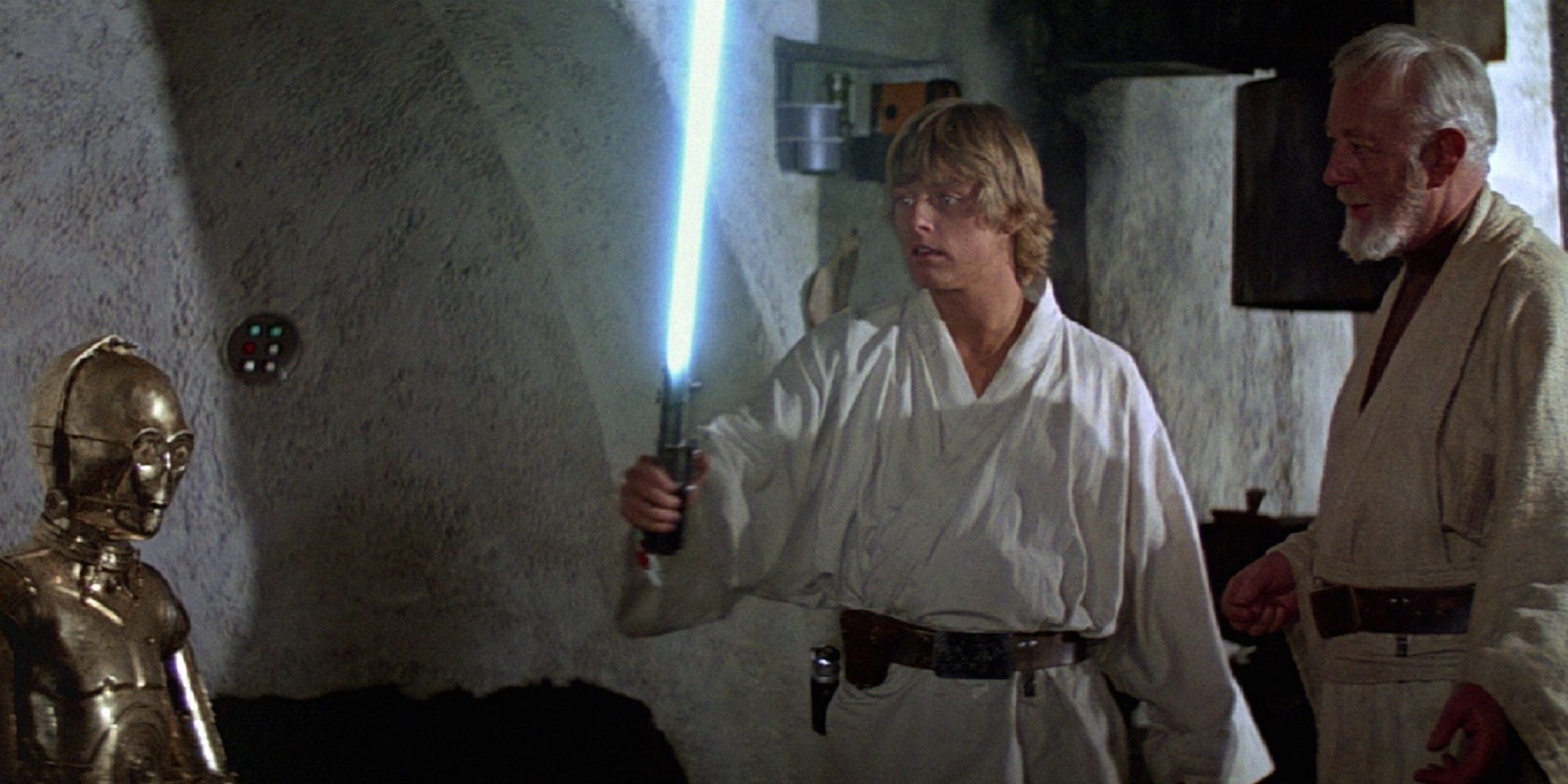 We’ve all done it: Took a hard look at that broom or baseball bat and decided that, for a few moments, we’d be jedis from a galaxy far, far away. There’s no shame in admitting it. The thing is, while these stunts make adolescents and adults end up as viral videos on YouTube, kids get to actually live out their Star Wars fantasy – not only with toys and merchandise that come out every year, but now with the addition of Lightsaber Academy, a set of training videos designed to make your kid move like some of the franchise’s best characters.

Available at the StarWarsKids website, the videos come just in time for families who are looking to squeeze in those last summer fun activities before kids return to school. Each video features easy-to-learn choreography inspired by fan-favorite legends such as Obi-Wan Kenobi and Darth Vader, and ultimately teaches viewers to rehearse epic and exciting lightsaber duels.

Right off the (laser) bat, the website is making four episodes available, two of which teach kids how to duel like Obi-Wan Kenobi and Darth Vader, and other two that teach the ways of the Light and Dark Side, and how that influences on how each party battles. For adults who are fans of the franchise, the training videos are a fun way to learn the style and technique that was discussed and planned in order to compose the performances of franchise icons like Ewan McGregor. Which, of course, begs the question: Are we getting a Darth Maul episode? Or would learning how to handle a double lightsaber make kids too cool for school?

You can check out what kids learn in each episode on the list below:

Episode 1: Lightsaber Academy: Learn to be a Jedi like Obi-Wan Kenobi:

Episode 2: Lightsaber Academy: Learn to be a Sith like Darth Vader:

Darth Vader values power and striking fear into enemies — that’s why his best technique focuses on strength. Learn to wield a lightsaber toy like Darth Vader in this episode of Lightsaber Academy!

Episode 3: Lightsaber Academy: Learn to the ways of the Light Side:

The light side of the Force uses calmness and trust. Patience and training are key to mastering the lightsaber in this episode of Lightsaber Academy!

Episode 4: Lightsaber Academy: Learn the ways of the Dark Side:

The dark side’s ultimate goal is victory. Passion and strength are key to mastering the lightsaber in this episode of Lightsaber Academy!

You can watch the first four episodes of the Lightsaber Academy on the StarWarsKids website or check out the first one on YouTube below: