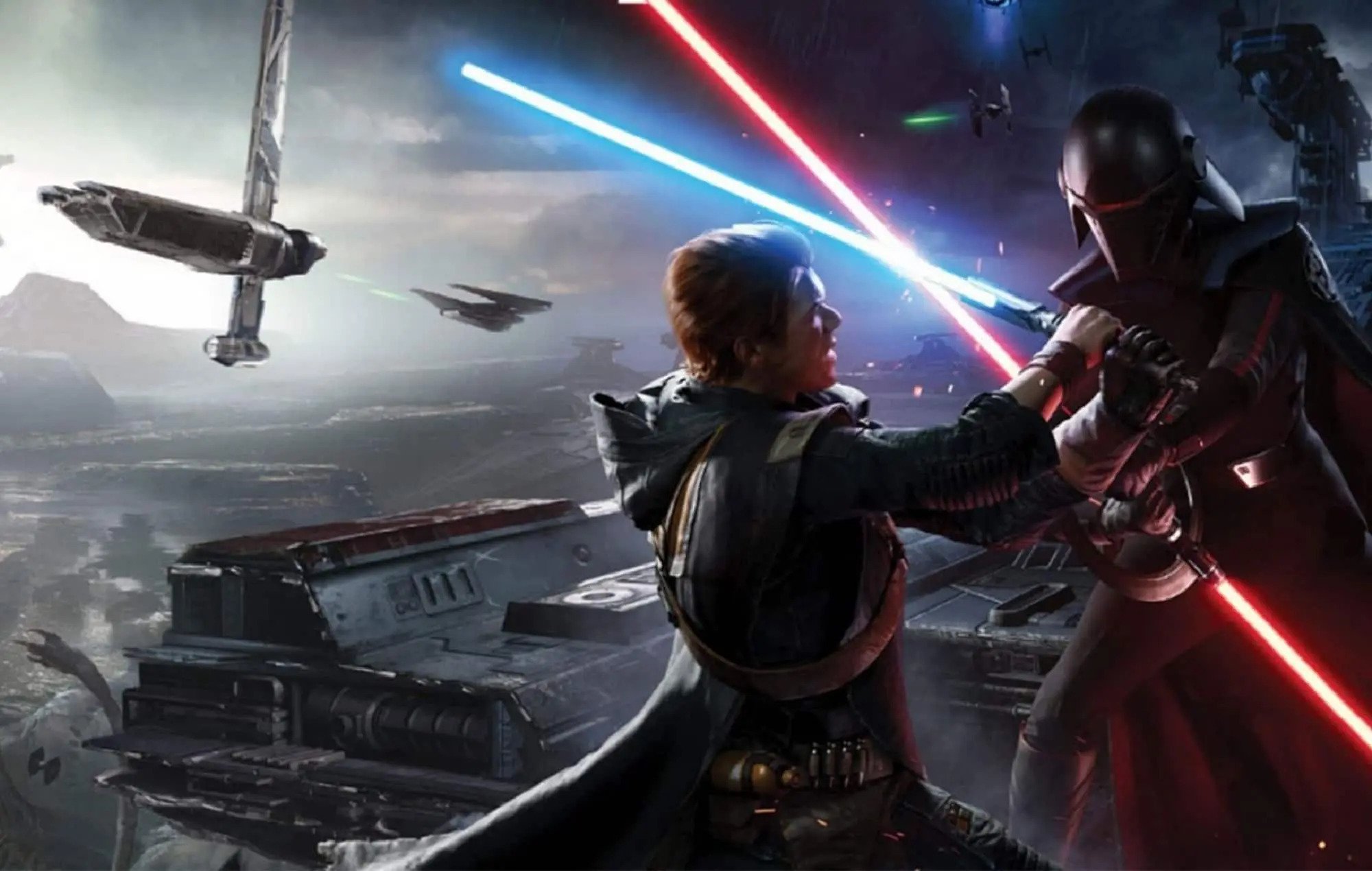 Star Wars: Jedi Fallen Order was a breath of fresh air in EA’s calendar over the past couple years. Not only was it received positively by critics, but it wasn’t completely bogged down by tons of disruptive microtransactions in the process. Given its general success, a sequel would make sense, right?

Well, we have an update regarding that. Thanks to VentureBeat reporter Jeff Grubb, who made a claim during Grubbsnax, his premium Giant Bomb show, we have a little bit of an idea, albeit vague, on how the Star Wars Jedi Fallen Order sequel will be handled. Let’s break it down.

For the record, EA previously announced that Jedi Fallen Order is indeed getting a sequel, and Grubb’s mini update puts a little perspective. For starters, he said, “Star Wars Jedi 2 is going to be new-gen only, where it’s PS5, Xbox Series X and S, and then of course PC. One of the reasons that they’re going to be able to do that is because it’s not coming out until 2023. This game is for sure now not coming out until 2023.”

Grubb also says that this move “has some upsides” given that “they don’t have to worry about trying to straddle these generation lines”. This notion to move Star Wars Jedi 2 to exclusively next-gen consoles might divide some people, especially those that aren’t exactly able to readily get a next-gen console, which could be a valid reason:

It makes it easier to just disassociate yourself with those millions of PS4s and Xbox Ones out in the world when you are in 2023 and you’re going to have several months of making it very easy to get an Xbox Series X, probably a few months before now and then when it’s actually okay to get a PS5. And then at the same time you can take advantage of it and do something that feels new.

Finally, Grubb claims that the game will be dropping the Fallen Order moniker from the Star Wars Jedi sequel. Additionally, it will possibly be shown in some form at the Star Wars Celebration in May, despite it not having a dedicated panel. We’ll continue to update as more information releases. It’s important to remark that this still should be considered a rumor and not actual fact.