Happy Star Wars Day, everybody! What was once a fan-only celebration has become a major event in recent times and, this year, Disney Plus has gone all out to treat the fandom on May 4th. Not only is there the series premiere of The Bad Batch to enjoy, but today also delivers a new Simpsons short that crosses over with that galaxy far, far away.

Titled Maggie Simpson In… The Force Awakens From Its Nap, it sees Homer and Marge’s youngest attending a Star Wars-themed daycare center, complete with recognizable franchise characters working there and Maggie’s nemesis Baby Gerald dressed up like Darth Maul. Be warned, it’s not a full-length episode and is only a slim three minutes in length, but it’s proving to be enough of a fun crossover to hit the sweet spot for the folks on social media, as evidenced below.

It’s cute. What more do you want?

The Star Wars themed Maggie Simpson short on Disney+ is cute. That is all.

It’s something nice to wake up to.

Woke up to some nice fresh Simpsons/Star Wars crossover content, so that was nice. #MayThe4thBeWithYou

It also works as an appetizer for The Bad Batch premiere.

The adorable team-up we didn’t know we needed.

If you like The Simpsons and Star Wars…
It’s a cute 3 minutes with lots of fun references. Be sure to watch the credits. pic.twitter.com/zszPuLFQdU

The credits are getting a lot of, uh, credit for parodying the iconic concept art endings of The Mandalorian.

I love how the Simpsons Star Wars short went for the deep cut with the Mandalorian-style concept art. #MayThe4thBeWithYou #StarWarsDay pic.twitter.com/LAbsaulGuY

Of course, there are some criticizing the skit for not being up to the standard of previous Maggie short films – the first, 2012’s The Longest Daycare, was nominated for an Oscar. However, once you consider that it was a much tighter production, that’s more forgivable.

I watched The Force Awakens From Its Nap and I thought it was good. It was the weakest out of the Maggie shorts, but I found it to be good for what it is. They also poked fun at Star Wars as well. It was a bit rushed near the end, but they did work on this for 4 months. pic.twitter.com/geHDxuGABZ

Since the Fox merger, Disney seems to have been keen to capitalize on the all-ages appeal of Maggie Simpson, as they previously released the short A Playdate with Destiny with Pixar’s Onward in 2020. More shorts for the character seem likely, then. Not only that, but now that this synergy with Star Wars has been pulled off, the option is out there for further crossovers in the future. How about an MCU-themed sketch next time?

Be sure to catch The Force Awakens From Its Nap on Disney Plus now. 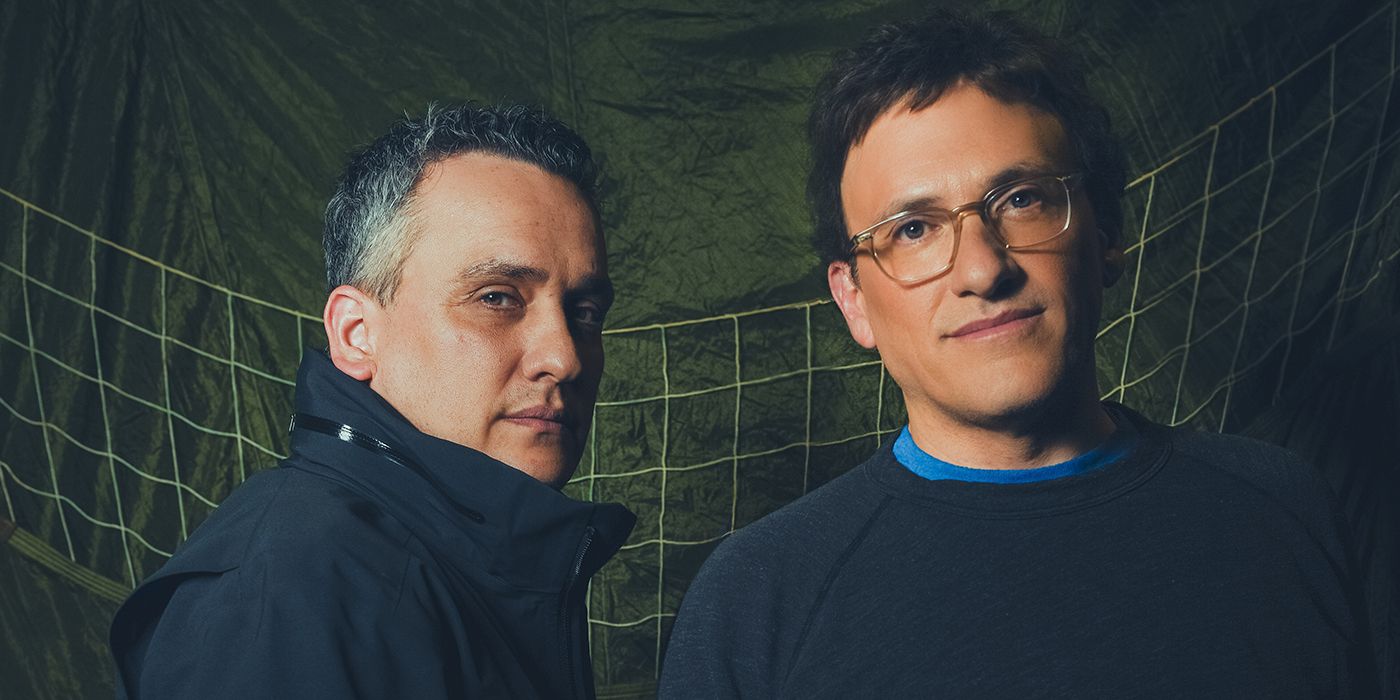 MCU Fans Are Freaking Out Over Captain America 4 Announcement

Netflix Announces Over 80 New Movies/TV Shows For May