There’s no denying Google seriously oversold their Stadia cloud gaming service prior to launch. Back in early 2019, Google was vowing to deliver native 4K gaming, an array of innovative features, original games, and some downright absurd things like “negative latency.” Some hyped features, like State Share, have slowly trickled out, but it seems unlikely many of Google’s promises will be met any time soon (if ever). Well, it seems somebody is attempting to do something about these broken promises.

Jacqueline Shepherd has filed a class-action lawsuit in Queens County, New York, which primarily focuses on Google’s pre-release promises that “Stadia is more powerful than both Xbox One X and PlayStation 4 Pro combined […] [and will] provide ultra fast, high quality, 4k 60 frames per second (“FPS”) resolution gaming.” Doom Eternal publishers id Software and Destiny 2 publisher Bungie are also singled out for making similar claims – both games would end up running at 1080p/60fps or upscaled 2160p/30fps on Stadia. The lawsuit (which is over 40 pages long) also accuses Google of misrepresenting the value of Stadia Founder’s Edition packages, amongst other complaints.

The lawsuit aims to cover anybody who purchased the Stadia Founder’s and Premier Editions, or a Stadia Pro subscription between the launch of the service and the filing of the suit. Will this class-action succeed? I’m no legal scholar, so I can’t really say, but there’s certainly no shortage of misleading information from Google still easily accessible online. The Twitter feed of Stadia boss Phil Harrison is a particular treasure trove…

Yes, all games at launch support 4K. We designed Stadia to enable 4K/60 (with appropriate TV and bandwidth). We want all games to play 4K/60 but sometimes for artistic reasons a game is 4K/30 so Stadia always streams at 4K/60 via 2x encode.

The last few weeks have been rather turbulent for Stadia. Earlier this month Google announced the sudden closure of their first-party Stadia development studios, something the developers themselves didn’t see coming. While Google has vowed to continue selling games and Stadia Pro subscriptions, it seems the focus going forward will be licensing their cloud gaming tech out to other publishers and developers.

What do you think? Is this Stadia class-action lawsuit warranted? Could Google actually find themselves on the line for their misleading statements?

Anthem Next Officially Cancelled, Resources Will be Redirected Toward Dragon Age 4

Defiance, The Video Game That Tied Into A TV Show, Is Shutting Down For Good

Anthem Next Officially Cancelled, Resources Will be Redirected Toward Dragon Age 4

Defiance, The Video Game That Tied Into A TV Show, Is Shutting Down For Good 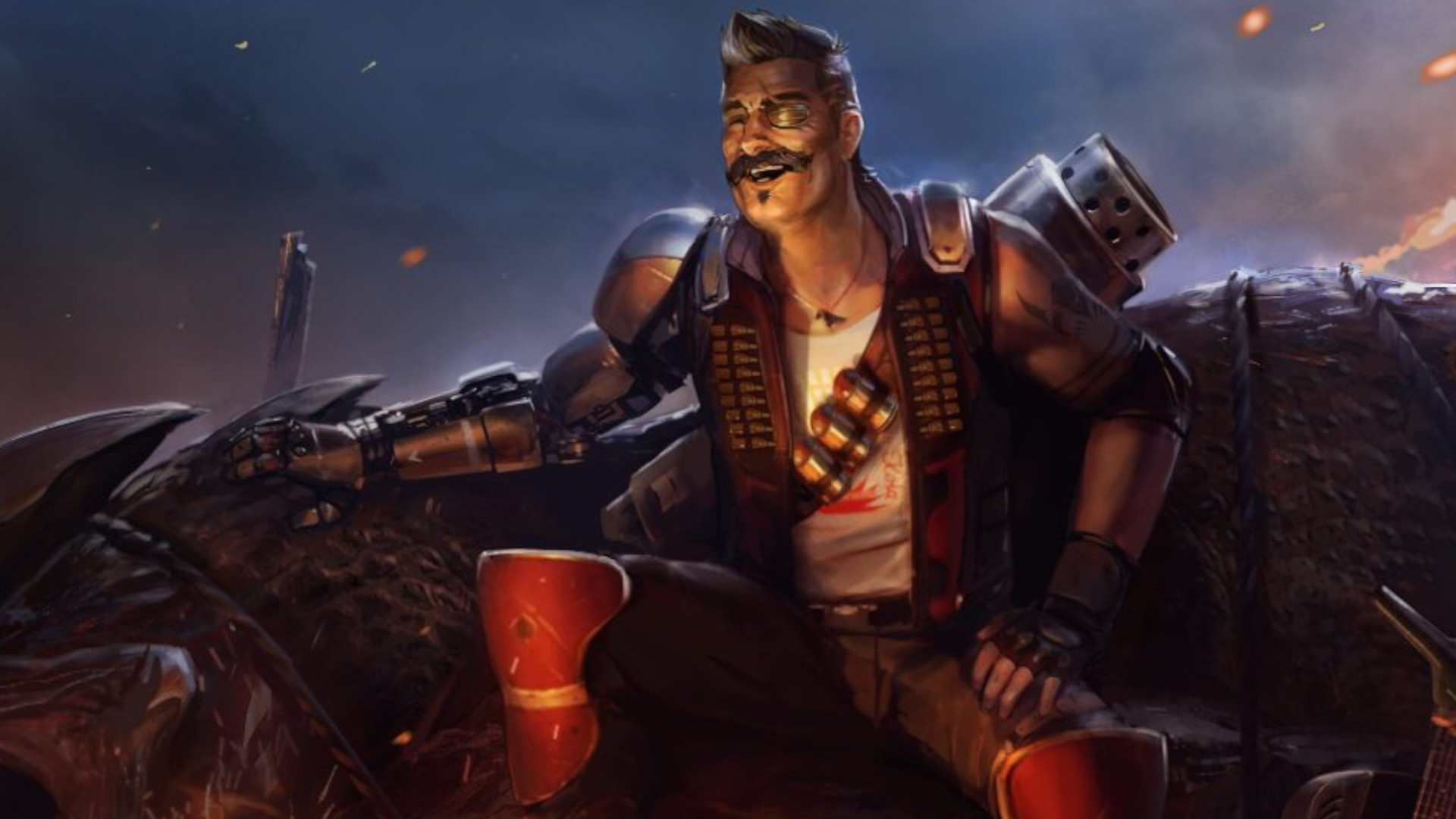 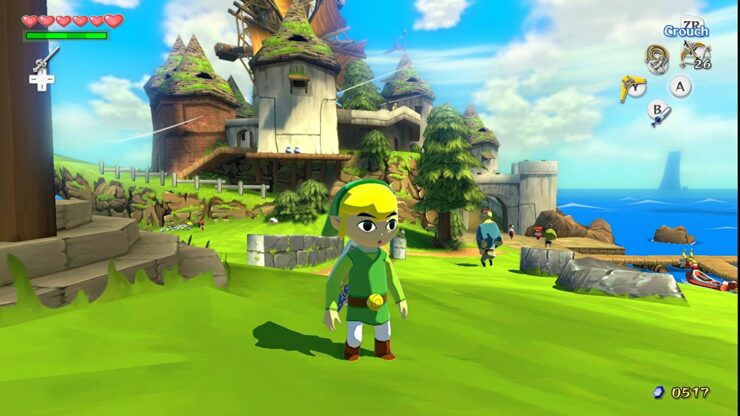 The Legend of Zelda: The Wind Waker and Twilight Princess Are Coming to Nintendo Switch This Year 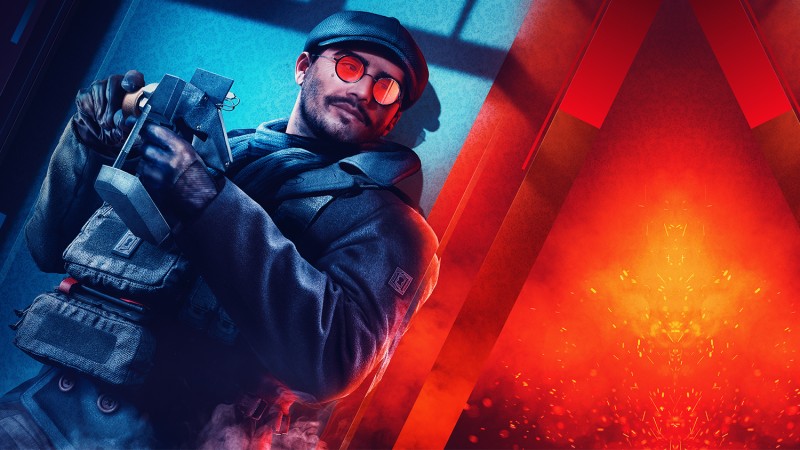