‘Squad’ update 3.0 takes to the sea with new Marines faction 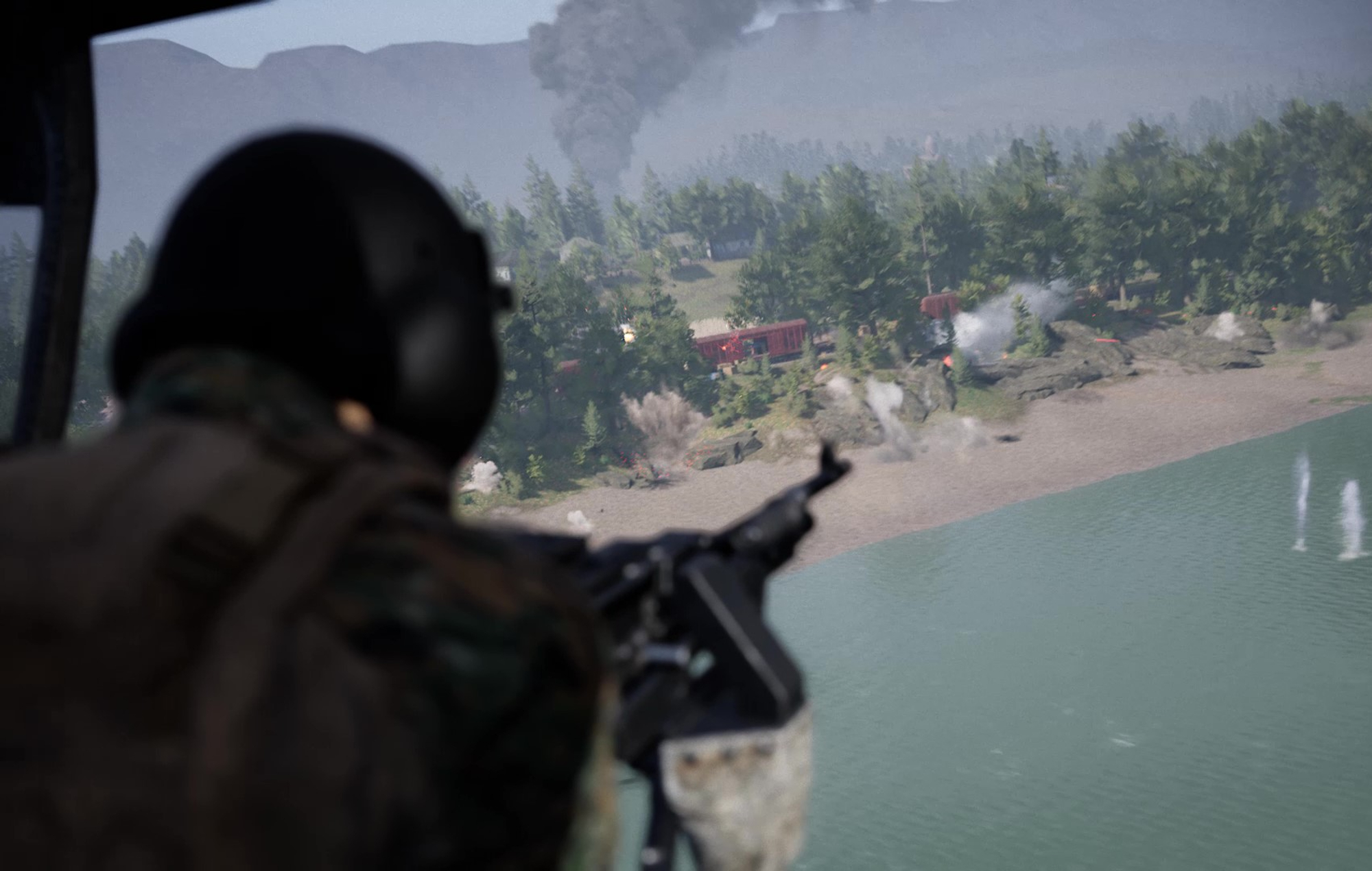 Squad update 3.0 – titled Amphibious Assault – has arrived with a new marine forces faction, an extra map, and new features for players to utilise the watery terrain.

Developer Offworld Industries shared that Amphibious Assault is “the largest update released yet” for Squad, and has detailed what has been introduced with the latest patch.

Fitting with the Marine Forces’ amphibious playstyle, update 3.0 has made previously impassable rivers and oceans in the game traversable. Several of Squad’s existing vehicles -MTLB APC, BRDM2, BTR80 + BTR82A, BMPO1 IFC, and BMP2 IFV – have been altered to have amphibious capabilities, and five maps (Narva, Albasrah, Skorpo, Fallujah and Goose Bay) have been updated to reflect these new features. Besides these changes, there is also an entirely new map with a larger focus on this update’s theme.

Offworld Industries says the new map, titled Black Coast, “will focus on amphibious power”, and objectives will revolve around defenders trying to prevent invaders from securing a beachhead on the shore.

You can read the full patch notes here, where details on smaller bug fixes and balance updates have been listed.

In other gaming news, Red Bull has suspended Formula 2 driver Juri Vips for using a racist slur while streaming Warzone on Twitch.

All of the New Weapons in Call of Duty: Warzone Season 4, Listed

Descenders Will Release On Mobile In Early August

XIII Remake Will Be Getting An Update & Nintendo Switch Release

RWBY Arrowfell Announced; Will be Available This Fall