Squad update 3.0 sends in the marines 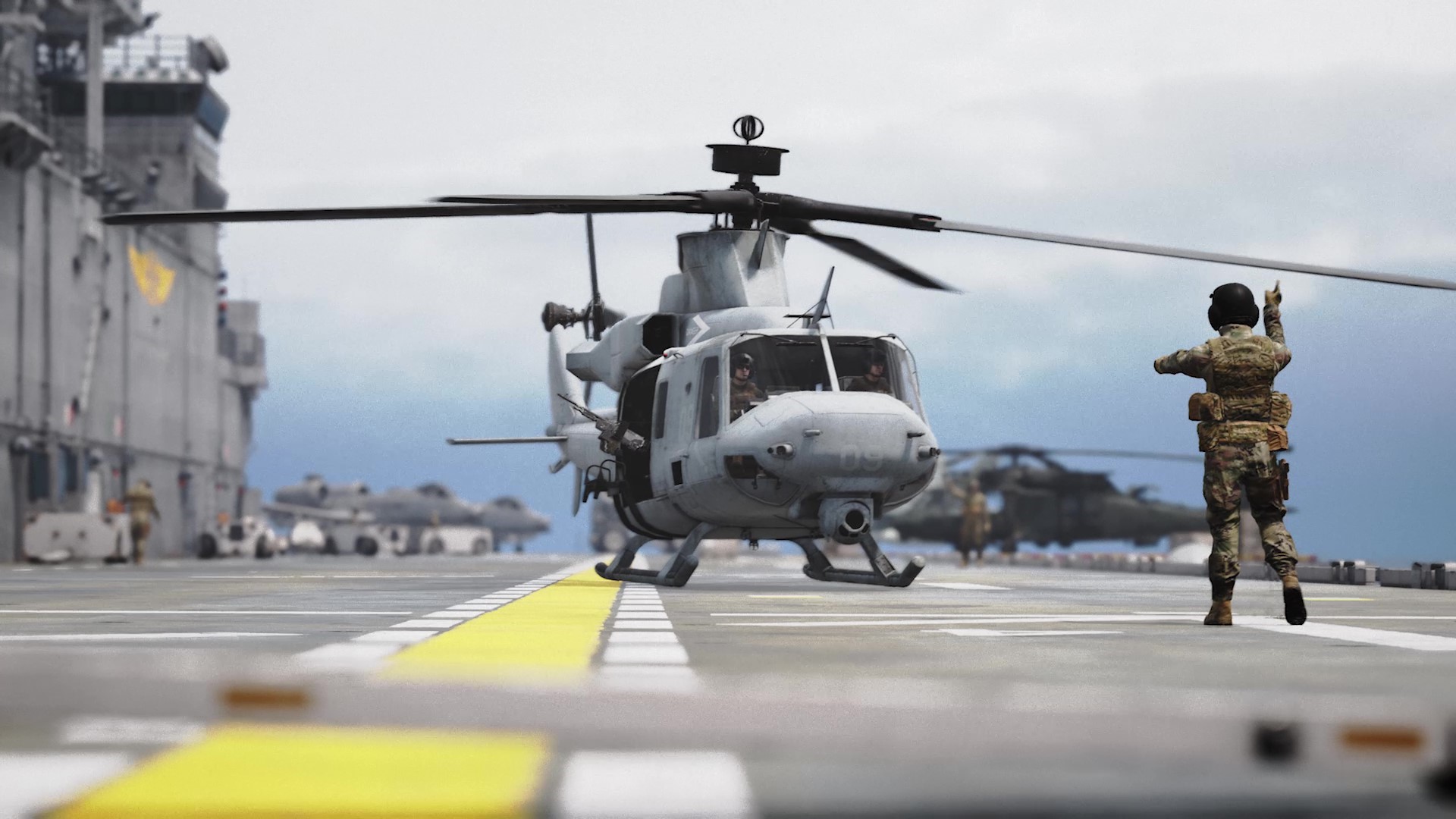 Squad update 3.0 is sending in the marines, at long last. The latest patch for the milsim multiplayer game adds amphibious forces, including both the marines themselves and their specialised vehicles, which are capable of crossing deep bodies of water. But that’s just the start of the latest major update for Squad.

The Squad 3.0 update adds the new marine forces player faction, which grants access to seven new vehicles (and variants) and five new weapons. The vehicles include the AAVP-7A1 armoured personnel carrier, the AAVC-7A1 command/logistics vehicle, and the LAV-25 Armoured Recon Vehicle. All of these can be boarded and used to cross large bodies of deep water, opening up new tactical options on several of Squad’s maps.

Developer Offworld Industries says several of Squad’s existing vehicles can be used to ford streams and rivers, but make sure you’re in something that’s up to the task – the “less hardy” transports out there will slow to a crawl in the water and ultimately be flooded.

Update 3.0 also adds a new map called Black Coast. It’s set on the shores of the Black Sea, and is focused on amphibious assault and defence. One team starts from an aircraft carrier located off shore a ways, so the new waterproof vehicles will be crucial for establishing a beachhead.

With all this amphibious manoeuvering going on, it’s no wonder that update 3.0 also adds a filthy new feature: soldier uniforms will now have mud accumulate on their fronts, so you’ll be able to see when someone’s been low-crawling around in the dirt.

The patch notes have the full details. Update 3.0 for Squad is available now.