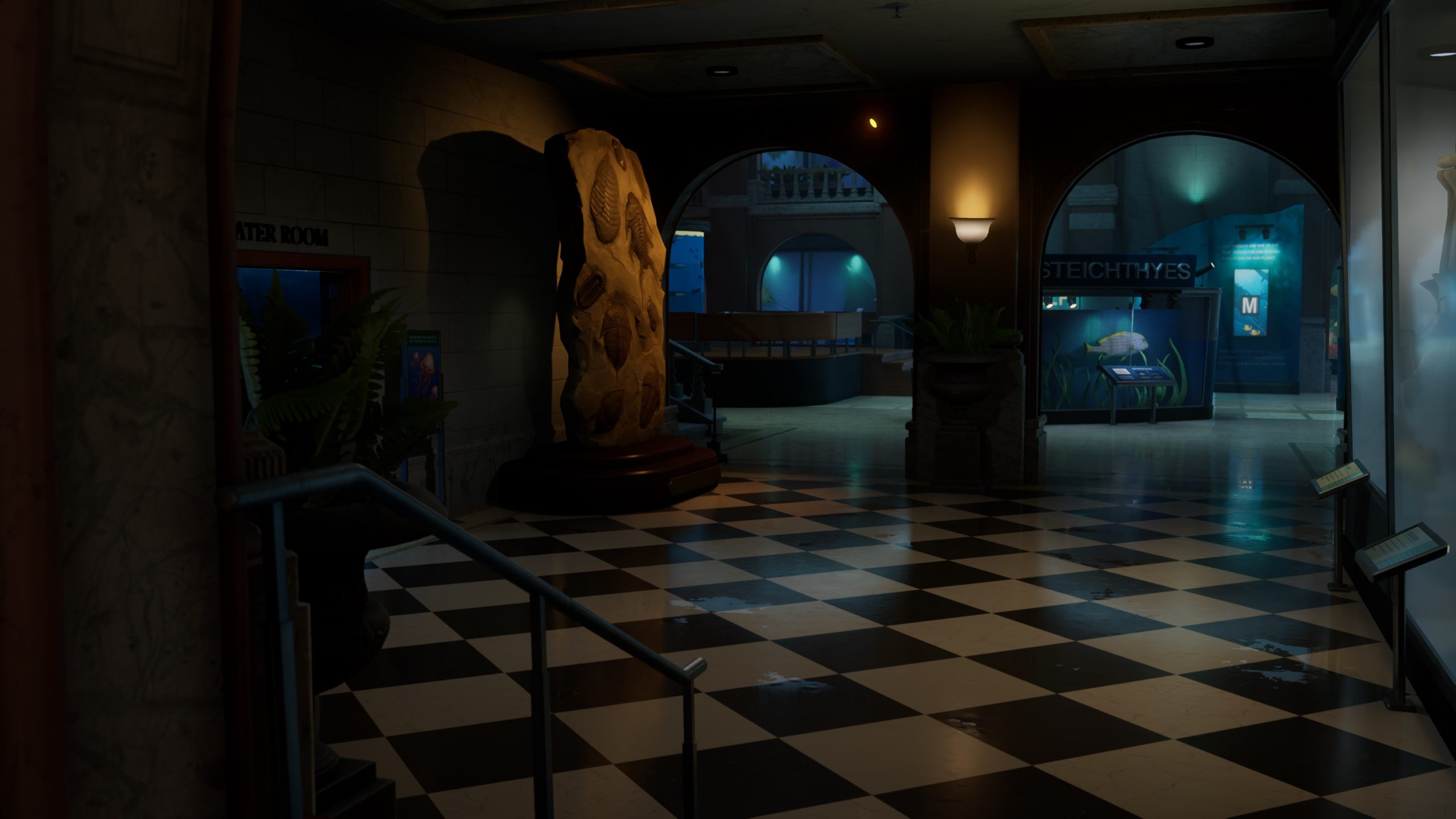 A new video has given us our first look at the Prison Level in the upcoming game Ghostbusters: Spirits Unleashed. Courtesy of Game Informer, the video shows off some gameplay, along with giving us a great look at the Prison level’s rooms and hallways.

Ghostbusters: Spirits Unleashed is a 4-on-1 asymmetrical multiplayer game. Four players will play a group of Ghostbusters, going up against one player in the role of a ghost. The ghost will use their abilities to terrorise the Ghostbusters, who are in turn tasked with capturing the ghost.

The game was announced earlier this year, and is being developed by Illfonic, the studio that worked on Friday the 13th: The Game and Predator: Hunting Grounds.

Ghostbusters: Spirits Unleashed will feature multiple maps, as well as several ghosts with unique abilities to pick from. The ghost player will have access to abilities like possessing various objects to sneak by the Ghostbusters, scaring civilians, and summoning minions.

The studio has confirmed that Ghostbusters: Spirits Unleashed will feature full cross-play between all platforms, alongside with the ability for offline play for solo Ghostbusters and ghosts.

Why Is GTA Online Down Today? Server Maintenance Schedule For June 22