The film comes from ‘See You Yesterday’ director Stefon Bristol.

In 2019, Netflix released See You Yesterday, a time travel movie about trying to stop a man’s death by police shooting. The film, from director Stefon Bristol and producer Spike Lee, was a success for the streamer. Now, this power trio is teaming up again for a unique spin on a well-trod genre: Horror, specifically of the Lovecraftian, Eldritch monster-favoring kind! Deadline reports Bristol will direct and Lee will produce the upcoming Netflix film Gordon Hemingway & The Realm of Cthulhu.

The film, from an original screenplay by Hank Woon with rewrites by See You Yesterday co-writer Fredrica Bailey, follows Gordon Hemingway, a Black American adventure hero, who teams up with a fearsome Ethiopian princess warrior to rescue her regent from a mystical, ancient, evil force. From its ampersand using title to this deliciously pulpy premise, it sounds like Bristol and Lee are making their own take on an Indiana Jones-esque serial horror-adventure flick — with scarier monsters (Cthulhu is a damn tentacle monster, and a scary one to boot) and reclamation of inclusion to boot. Maybe this will be the MCU to Lovecraft Country‘s DCEU?

Beyond Lee, the film will be produced by Oliver Oftedal and Tom Olsson for production company Goodbye Kansas Infinite Entertainment. Bristol is also attached to direct the high-concept thriller Breathe (from a screenplay by Doug Simon), about a near future where breathable air is in short supply, and a family must fight for their share. It sounds like Bristol is soundly becoming one of the more intriguing genre directors to watch and take note of; a fascinating and thankful choice for Lee to mentor and keep producing.

KEEP READING: HBO Is “Hopeful” for ‘Lovecraft Country’ Season 2 as Showrunner Is Working on a Take 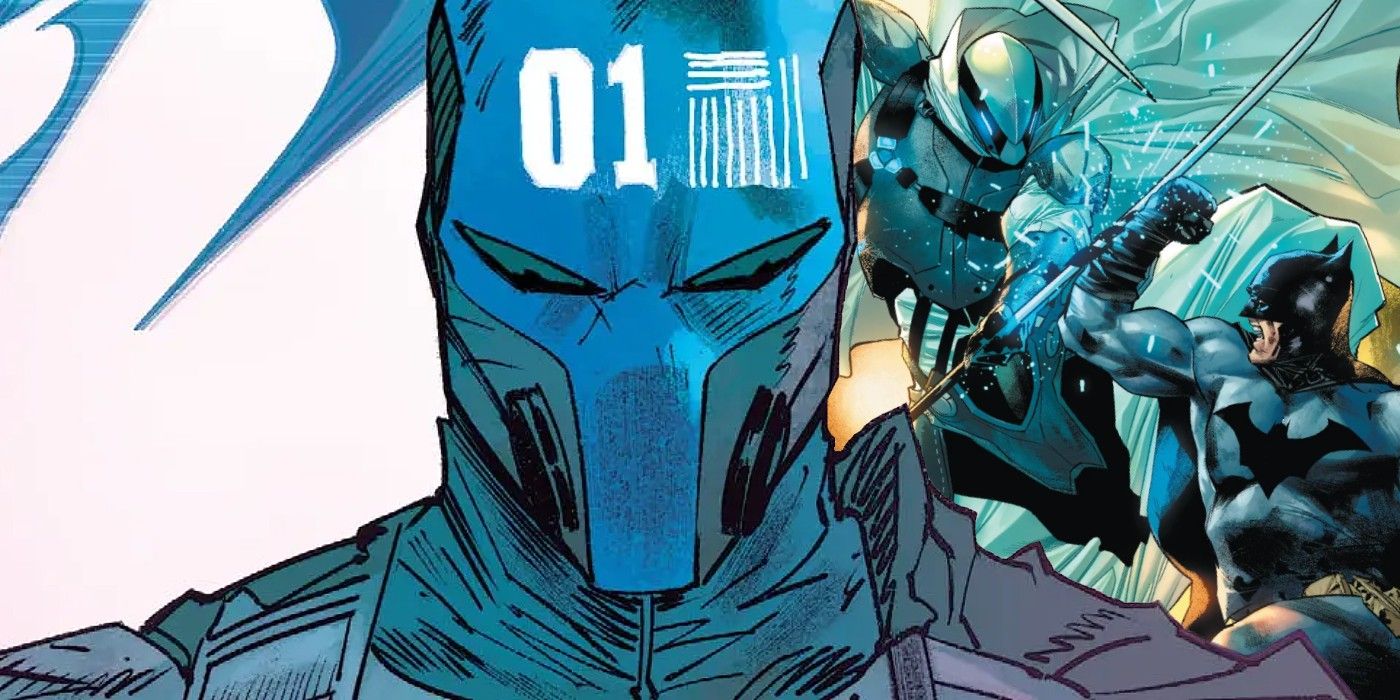 Batman’s Newest Villain Could Be A Former Ally Turned Evil