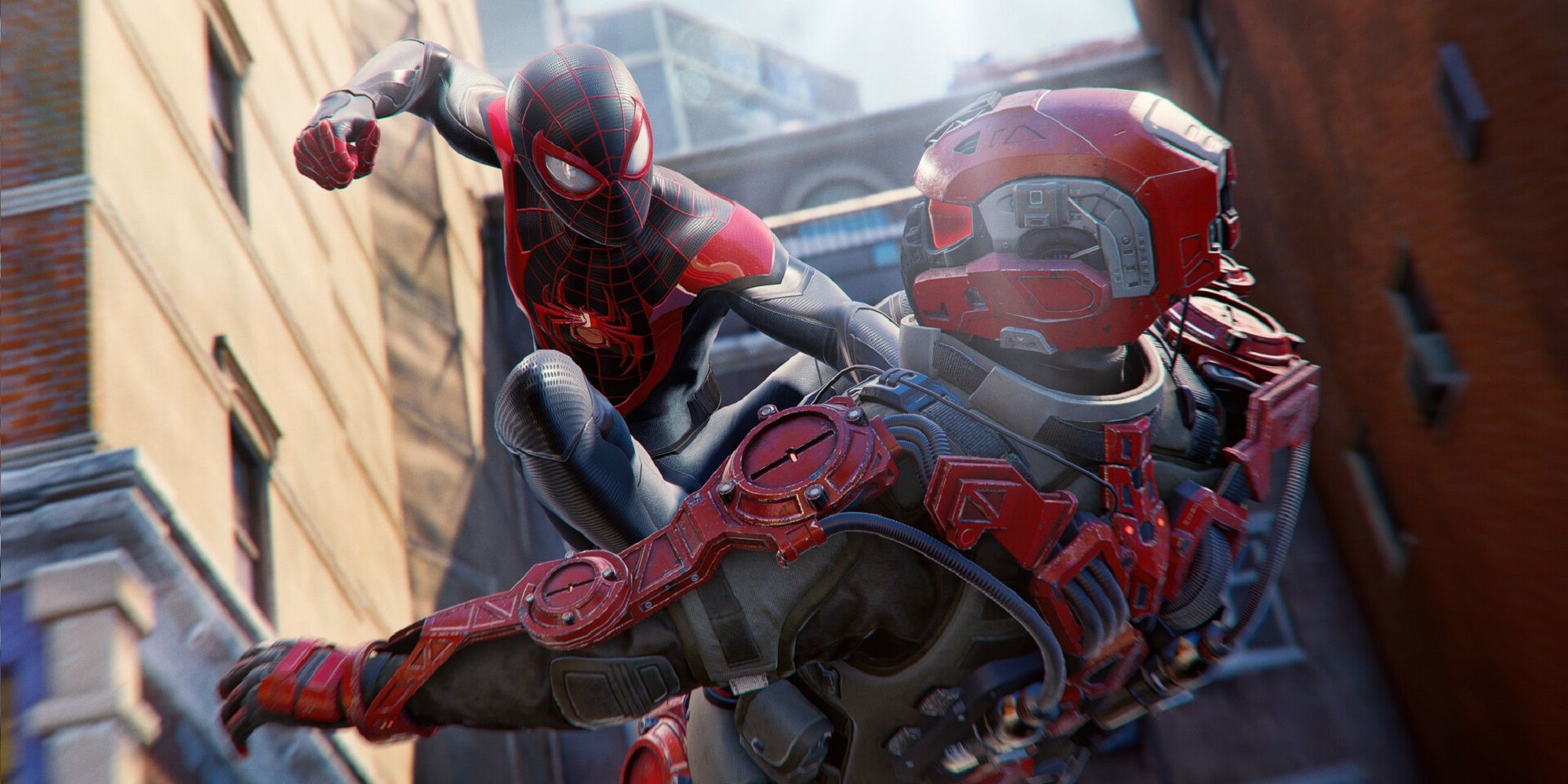 Following the launch of Marvel’s Spider-Man Remastered this Summer on PC, now Sony Interactive Entertainment is ready to publish Spider-Man Miles Morales on Steam on November 18.

The spin-off to Marvel’s Spider-Man was originally released as a launch title for PlayStation 5 a few years earlier, and it is now heading to PC with improved optimizations to take advantage of the AMD and Nvidia technologies. Below, you can check out the exact release time for each major region.

Spider-Man Miles Morales costs $49.99 on Steam. If you pre-order the game, you will receive the following in-game items as your bonuses:

Also, those who pre-purchase the game will be able to pre-load it before the official launch, allowing players to jump right into the game as soon as it launches globally. The game features only a Standard Edition. If you are planning to play Marvel’s Spider-Man 2 on PS5 next year, playing Miles Morales will probably be a key to fully understanding the events of the next mainline entry.

Below, you can check out the minimum system requirements for running the game at the lowest preset:

If you want a faster experience with super quick loading screens, you are advised to install the game on an SSD.

NEXT: Dead Island 2 Has Been Delayed To April 2023