Spider-Man has plenty of powerful enemies, but the one foe he can’t fight is the bureaucratic machine at Wilson Fisk’s fingertips.

Spider-Man has some extremely powerful enemies. Whether it be recent foes like Kindred or classic villains like Kraven the Hunter, Peter Parker is constantly up to his ears in adversaries. Above all of these super-criminals, there’s only one force that can truly defeat Spider-Man: bureaucracy.

The web-slinger’s most recent battle with local government takes place in Amazing Spider-Man #59, by Nick Spencer and Marcelo Ferreira. In this issue, Peter is caught up in a brawl with Mister Negative’s gang of Inner Demons. Despite Spidey’s best efforts to defend him, Martin Li eventually transforms into Mister Negative once more.

When Negative returns, Peter is ready to fight the villain and bring him in. Before any more violence can take place, however, Mayor Wilson Fisk arrives with the police. Fisk takes it upon himself to arrest Negative personally, yet Spider-Man knows the former Kingpin is up to something.

Related: Spider-Man Will NEVER Take Responsibility for One Kill

To halt the wall-crawler in his tracks, Fisk mentions how many permits the F.E.A.S.T. center must require. The mayor further elaborates that it’s “terrifying” to think about how F.E.A.S.T. could be shut down by a simple paperwork mistake. With this threat out in the open, Fisk walks away with Mister Negative in tow. Realizing the bureaucratic nightmare the F.E.A.S.T. center would face otherwise, Spider-Man lets Fisk go.

Overall, Fisk’s threat shows exactly how powerful he’s become. As the mayor of New York City, Fisk is more untouchable than ever before. For one thing, Fisk is acting through completely legal and legitimate means. If the mayor wants to lead the police to arrest Mister Negative personally, he’s fully authorized to do so.

More importantly, with the correct legal loophole, Fisk could find a way to shut down the F.E.A.S.T. center and there would be nothing Spider-Man could do to stop him. As a major figure in the local government, Fisk is an enemy who can’t be punched or webbed up like Spider-Man’s other villains. Using simple bureaucracy as a threat, Fisk shows how realistically menacing he can be.

The threat of insurmountable bureaucracy highlights much of the everyman qualities that define Spider-Man as a hero. Just like anyone else, Peter Parker is virtually powerless against the overwhelming forces of legal hoops to jump through. This problem isn’t something that Spider-Man, or any hero for that matter, can fight physically. Realistic issues like bureaucracy, corruption and other annoying, everyday hassles are a big aspect of Spider-Man’s struggles.

Even before Fisk was Mayor, he was essentially untouchable. The Kingpin would usually find ways to make his crimes untraceable, so they would never come back to him. Fisk’s frustratingly clever strategies as the Kingpin always made him a challenging foe for Spider-Man, who could never solve their conflicts purely with his fists. Now, as the mayor, Fisk has exacerbated Peter’s frustrations, since he’s practically untouchable.

The web-slinger can only stand aside as Fisk manipulates him through people he cares about, like Aunt May. Funnily enough, Fisk doesn’t even know Peter’s secret identity. The mayor is simply exploiting Spider-Man’s care for others to get what he wants. With mayoral power at his disposal, Fisk can manipulate Spider-Man however he chooses. Spider-Man can defeat plenty of supervillains, but there’s no winning against the hassles of bureaucracy.

Nabeel Gaber is a longtime reader of a plethora of comic books. He’s based in Houston, Texas, following all of the latest comic book media from movies to television. Nabeel is a graduate of Trinity University, working now as a freelance comic book features writer. In his spare time, Nabeel enjoys running, improv comedy, and all the comics he can get his hands on! 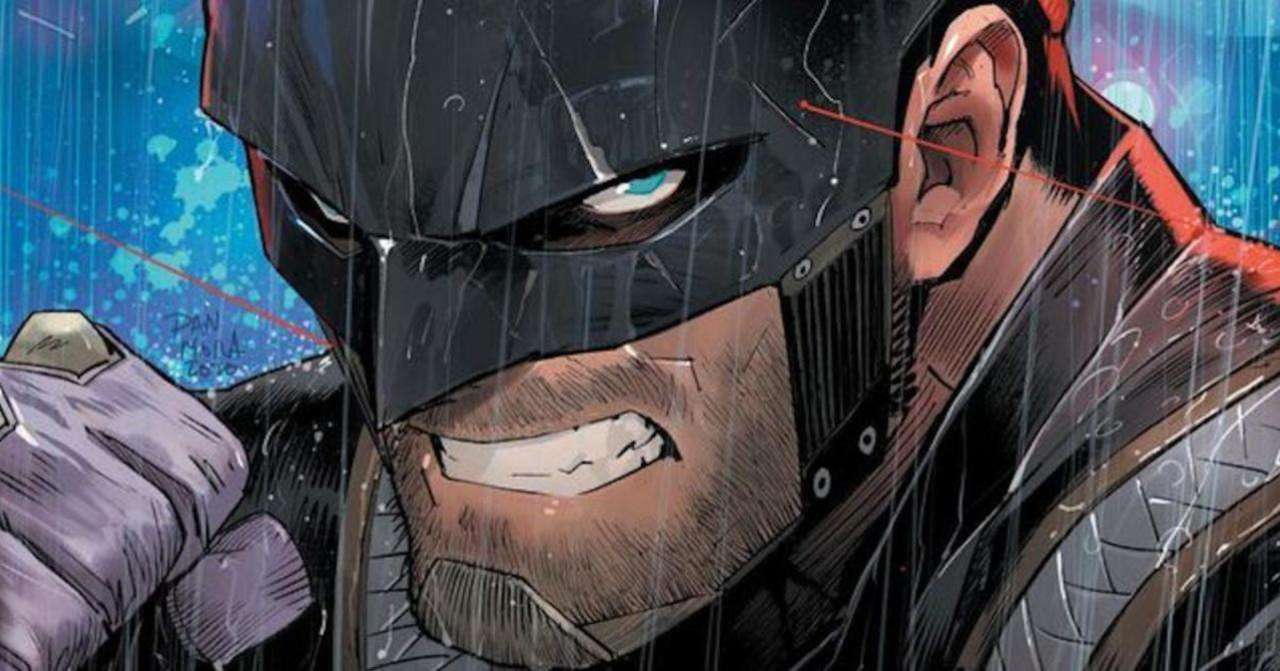 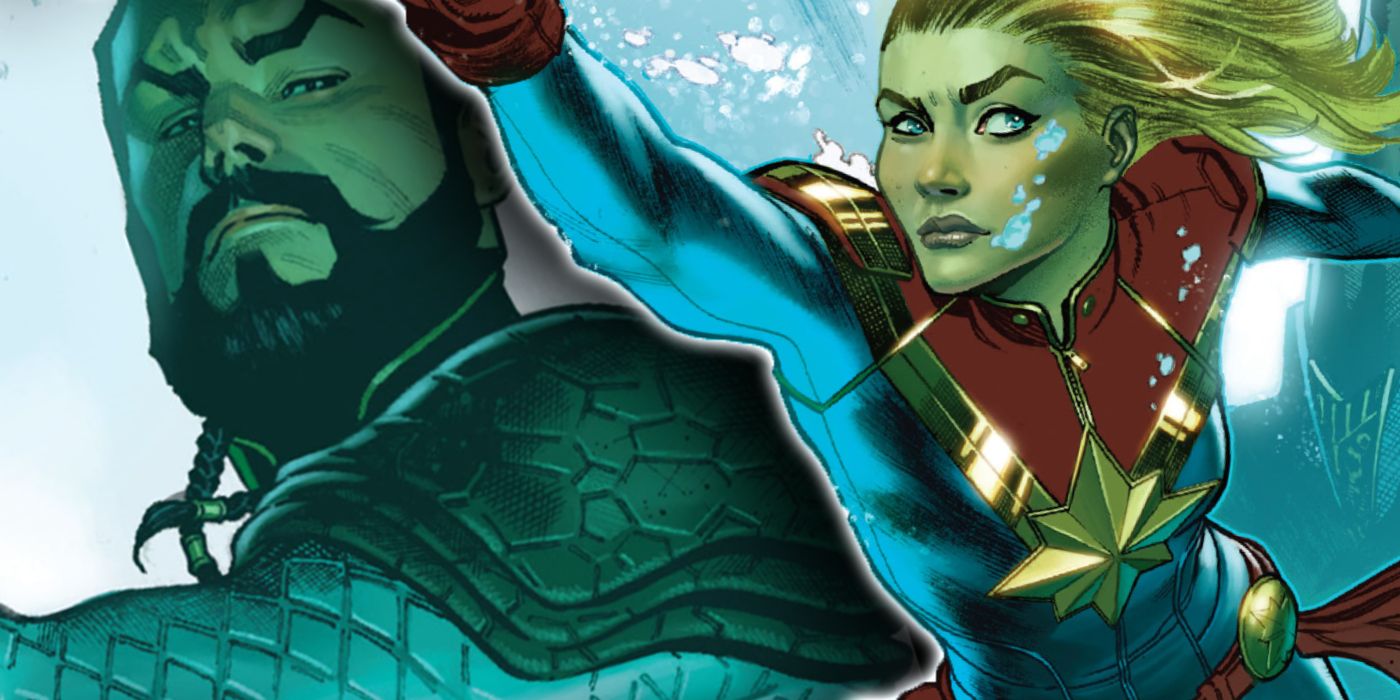 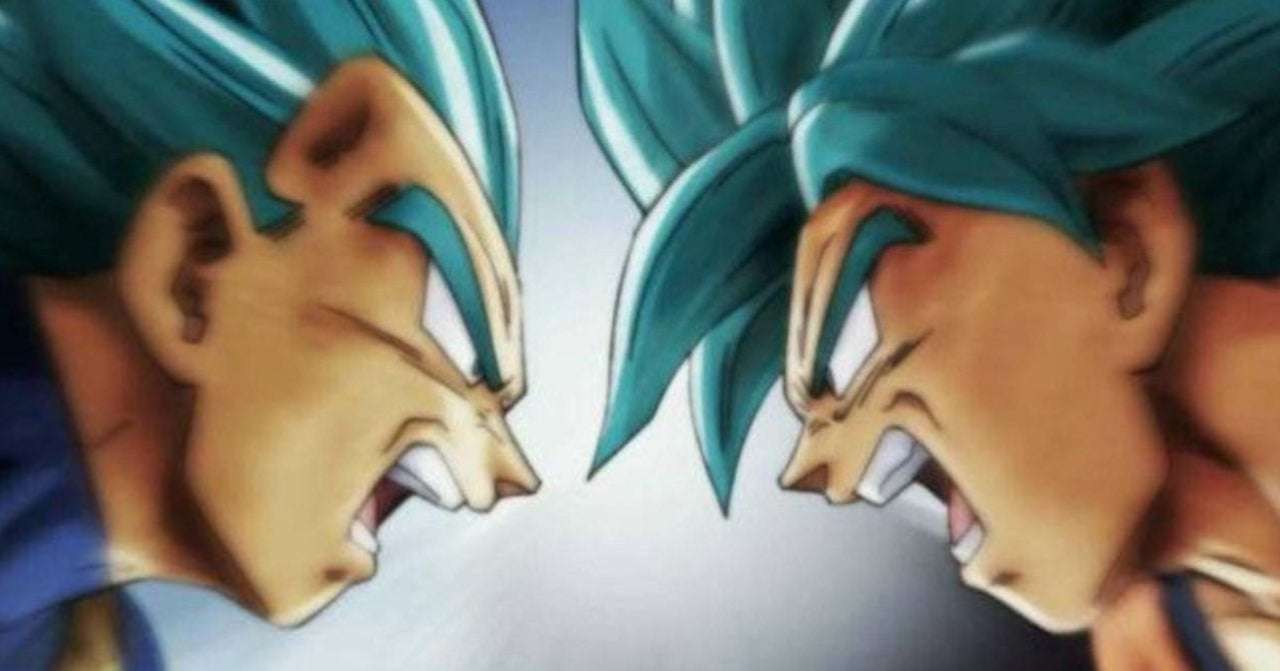 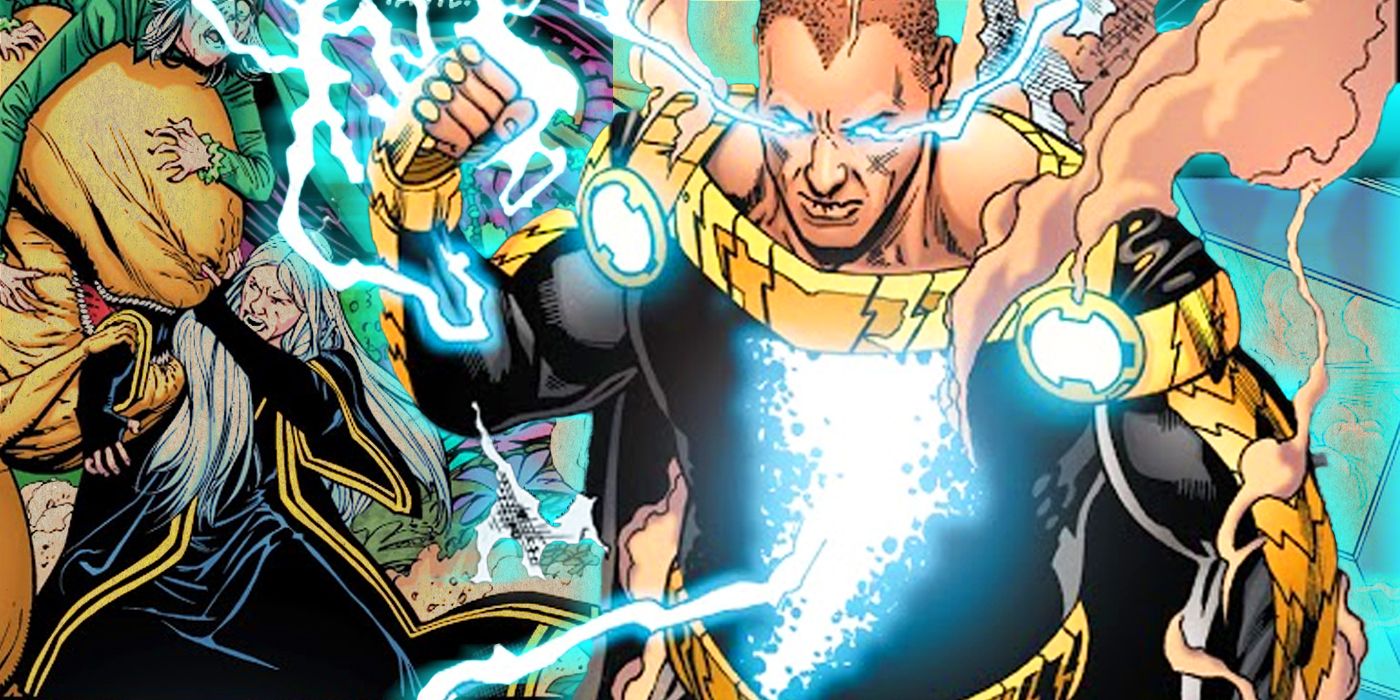