Could it have something to do with the uncertain nature of the cameos?

You’d have to imagine that, on a giant superhero film like the MCU’s upcoming Spider-Man 3, every single facet is planned within an inch of its life, especially its screenplay. You gotta know exactly what you’re filming when you arrive to set, right? Apparently, not so much.

During our recent interview with Spider-Man himself Tom Holland during the press day for his new film Cherry (directed by the Russo Brothers), our very own Steve Weintraub asked about Holland’s first reaction to reading the Spider-Man 3 script (credited to returning MCU Spider-Man writers Chris McKenna and Erik Sommers). And his response clued us into exactly how spontaneous these superhero scripts can be, even on the largest film productions ever:

“Well, unfortunately I had to read it in sections because there is an element of figuring it out as we go on this one, as there is with most of these big movies, but it is fantastic. It’s easily the most ambitious standalone superhero film I’ve ever been a part of. It’s incredibly exciting, it’s funny, it’s emotional, it’s everything that you’d want in a superhero film. I’m loving it. I mean I’ve loved all of them, but I’ve never had as much fun as I have on this one. Being with Jacob [Batalon] and Zendaya again, being with Jon Watts again, with Amy Pascal and Kevin Feige and all those guys, it’s just like a family. We’re having a great time and we’re really, really making something very special.”

There’s an intriguing level of opposing forces in these quotes. Holland calls this officially unnamed MCU Spidey sequel both highly ambitious and spontaneously constructed, which is quite the tricky alchemy to hit paydirt on, but when achieved (like in some of Doug Liman‘s work; a director Holland worked with on the upcoming Chaos Walking), there’s nothing like it.

There’s also the fact that rumors have been swirling that Spider-Man 3 will open up the multiverse, which could be a reason why the script is in flux a bit. We know for sure that Jamie Foxx‘s Electro and Alfred Molina‘s Doc Ock are reprising their roles from two different Spidey universes in the Marvel-Sony collaboration, and if the film is dependent upon making last-minute deals with folks like, say, Tobey Maguire, then there has to be an alternate version of the script that doesn’t include Maguire’s character.

This intriguing script development — combined with Holland’s family reunion vibes with all of his Spider-Man cast and crew — makes me more and more excited for Spider-Man 3. Maybe not “emo dancing down the street” excited, but you get what I mean.

Be on the lookout for our full interview with Holland in support of Cherry soon.

KEEP READING: Danny Pudi Walks Us Through His MCU Cameo — And His Deleted Captain America Punch 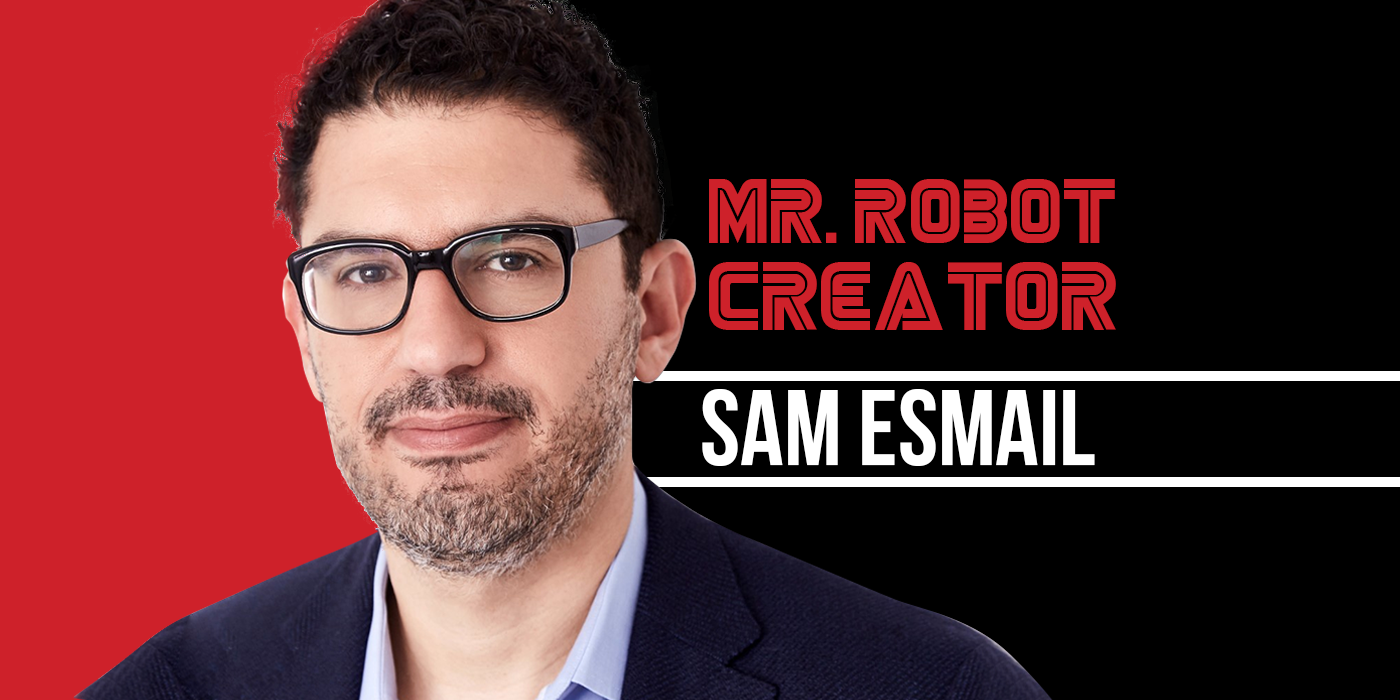 Mr. Robot Creator Sam Esmail on That Ending and the Making of the USA Series 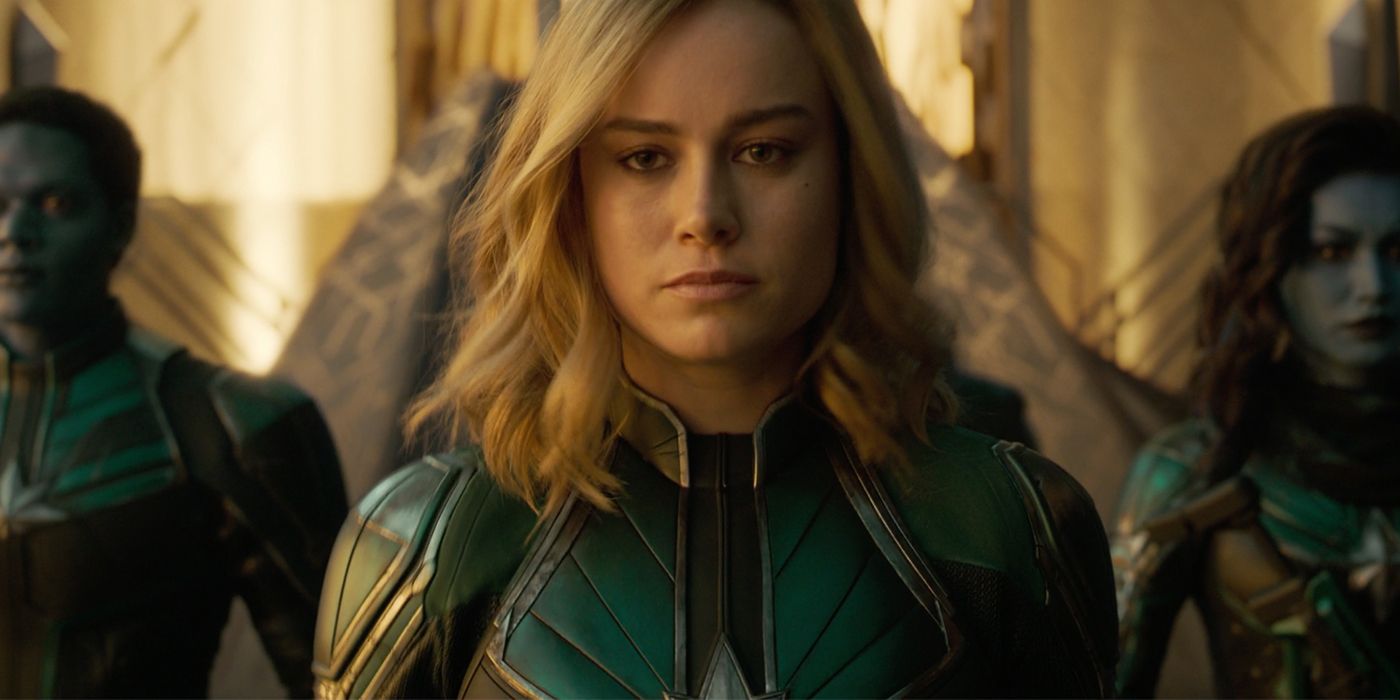 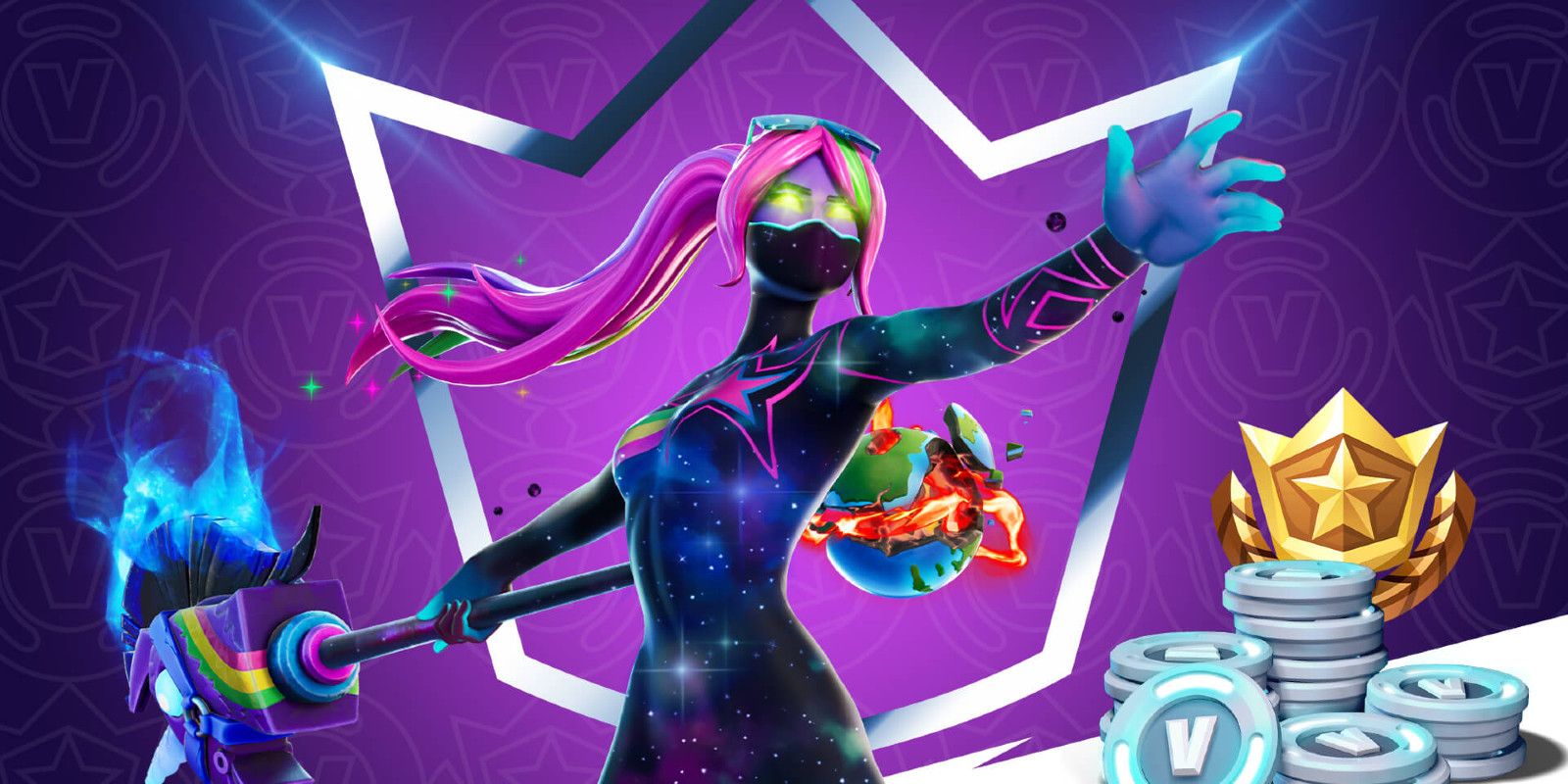 Fortnite Fan Maps The Deadliest Locations In The Game 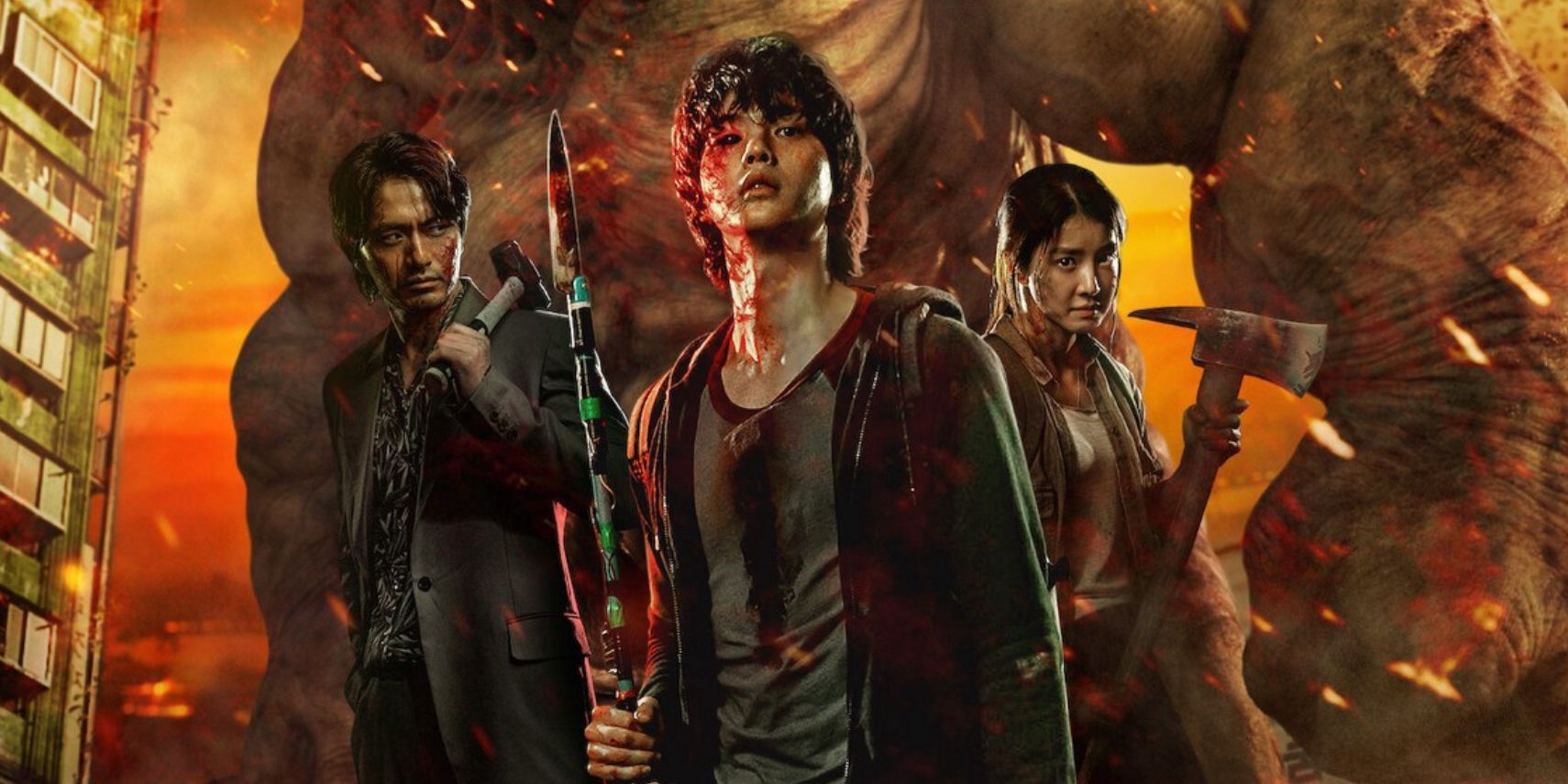 Why The Netflix Apocalyptic Horror Series Is A Must-Watch