If there’s a “home” pun, they’ve thought of it.

Okay, I’m just going to be upfront with you: The following are not the real titles for the upcoming Spider-Man 3, the next chapter in Tom Holland‘s MCU take on the webslinging superhero. I’m telling you this because when I recently looked at Holland and fellow castmate Jacob Batalon‘s Instagrams and saw their “title announcements,” and took them at face value, I nearly fainted at how silly they were. Luckily for us, that’s the point; they’re goofing with us! And to cut the jokes with some real intel, they’ve also provided our real, first images from the film’s production.

RELATED: Tom Holland Talks ‘Spider-Man 3’ Script: “There Is an Element of Figuring It Out as We Go”

Let’s tackle the images first. We see Holland, Batalon, and Zendaya together in a pair of shadowy, sepia-toned images. Holland is fully Peter Parker here, no Spider-suit at all. And the three seem to have stumbled their way into haunted looking house or basement, staring off in that kind of terrifying/awe-inspiring wonder you get in a classic Spielberg kinda shot. What are they looking for? What did they find? Is Spider-Man 3 gonna feel like The Goonies? Have they stumbled upon the multiverse-maker? Why is Zendaya’s outfit so cool?

And now… the fake titles. We’ve had Spider-Man: Homecoming and Spider-Man: Far From Home, leading many to believe the third will also have a “home theme.” And when Holland posted earnestly it would be called “Spider-Man: Phone Home,” my brain just about blew up in “this can’t be correct” incomprehensible energy. Batalon’s fake title, “Spider-Man: Homewrecker,” is at least a little more real-feeling, though it does imply the film will be a ’90s domestic thriller about Peter Parker busting up a happy marriage (which, like, let’s see that movie!). All in all, this is a very solid goof, one designed to rile up fans and dorks like me into disbelief and eventual laughter.

Check out the first official images from Spider-Man 3 — and the absolutely fake-ass titles — below, courtesy of Holland and Batalon’s Instagrams. As for what Spider-Man 3 will actually be called… I have a feeling we’ll find out soon enough.

KEEP READING: Let Spider-Man Star In His Own Movies 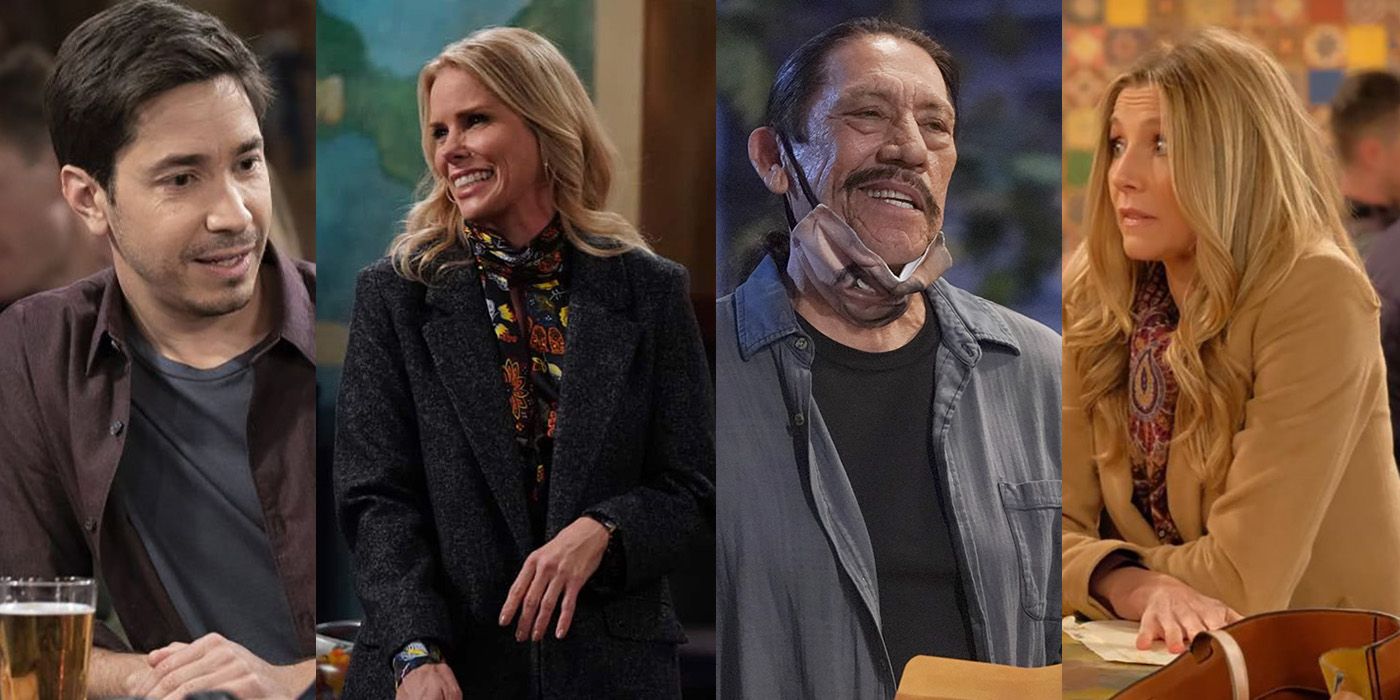 The Conners: 10 Most Memorable Guest Stars So Far 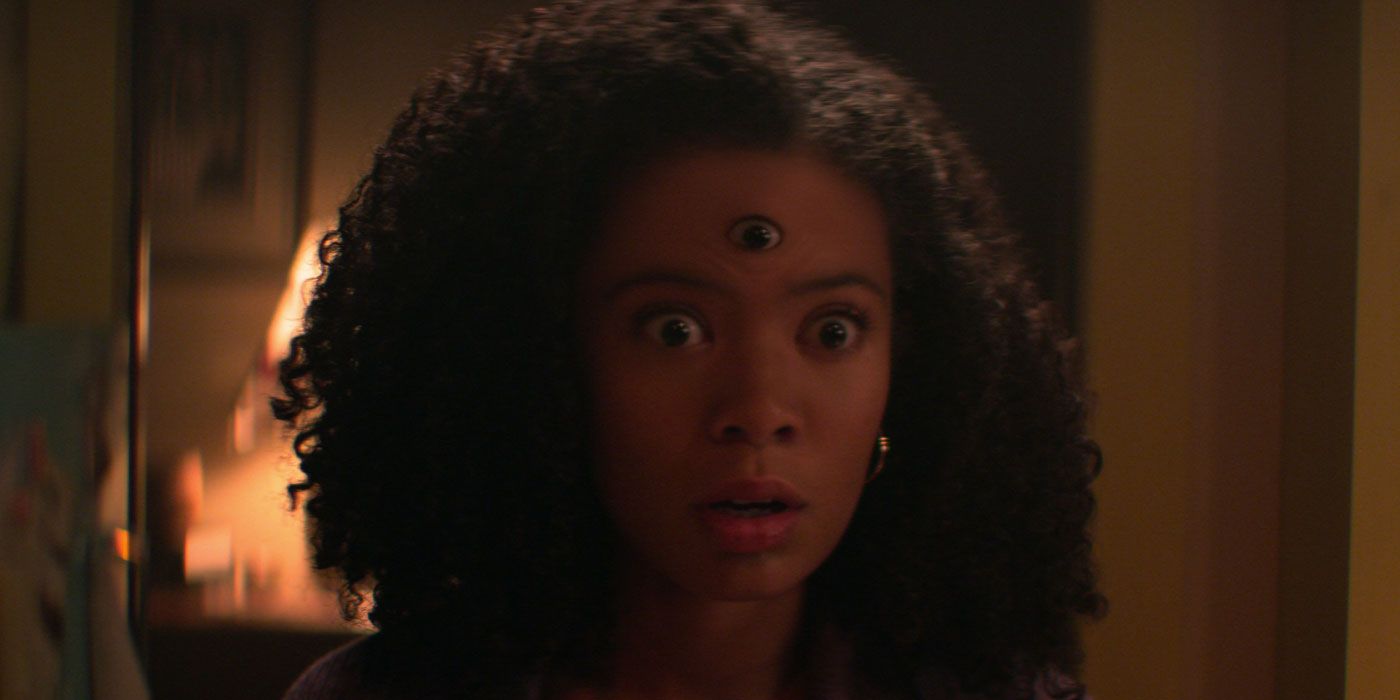 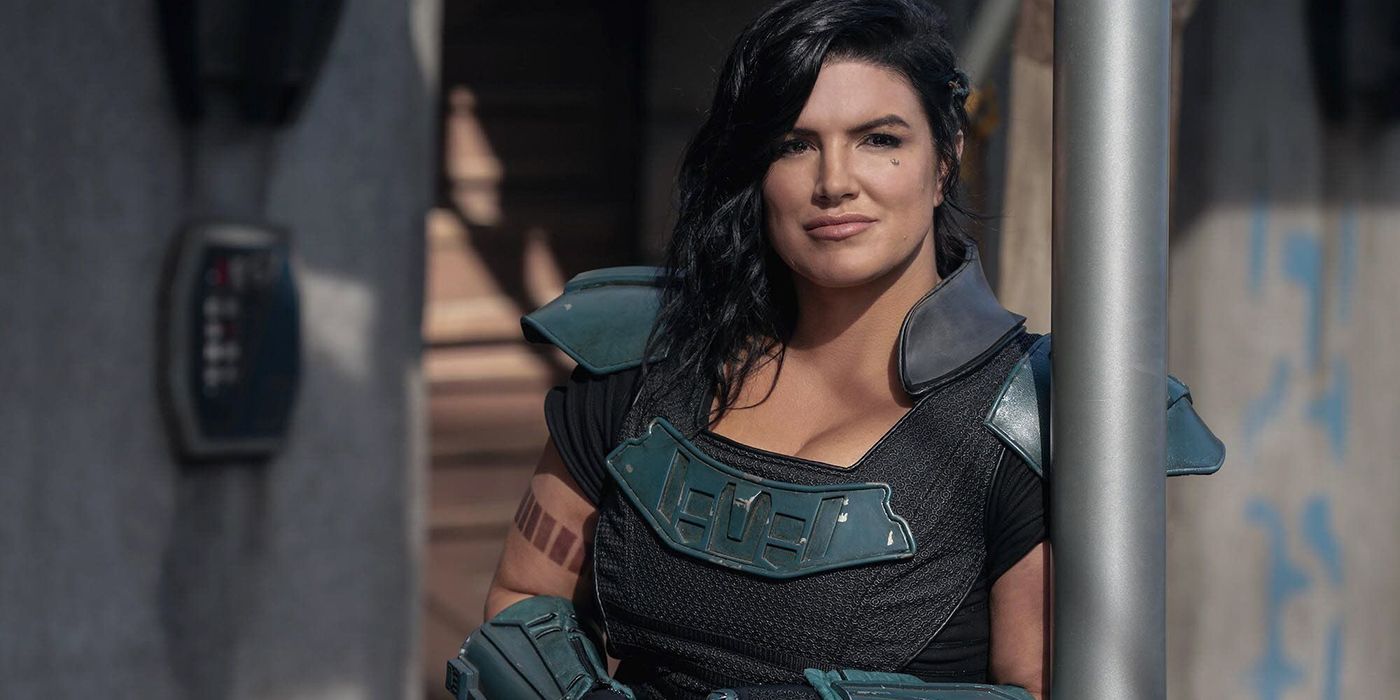