Hayley Arceneaux, a physician assistant at St. Jude Children’s Research Hospital, will join the first all-civilian trip to space, SpaceX announced today. She will orbit Earth for up to five days in the Crew Dragon capsule as part of the Inspiration4 mission. Crew members are being selected based on “mission pillars of leadership, hope, generosity and prosperity,” according to the press release for the mission. Arceneaux, SpaceX said, will represent hope.

Diagnosed with bone cancer at 10, she had some of the bones in her left leg replaced with titanium as part of her treatment. She was treated at St. Jude, where she now works with children who are being treated for lymphoma and leukemia. With the upcoming mission, Arceneaux will become the first person with a prosthetic body part to go to space.

The mission is slated for late 2021 and if all goes as scheduled, Arceneaux, at 29 years old, could also be the youngest American to go to space. The title of youngest person in space would still go to Gherman Titov, a cosmonaut who was 25 when he orbited Earth.

The selection process for crew members also involves a fundraising effort for St. Jude, with a sweepstakes where people can donate to St. Jude for chances to be the third member. The fourth crew member will be the winner of a contest sponsored by the billionaire Jared Isaacman, who is funding and commanding the mission.

Crash Bandicoot: On The Run coming to Android and iOS in March

Aldi Special Buys: snag AU$500 off one of our favourite robovacs next week

Crash Bandicoot: On The Run coming to Android and iOS in March

Aldi Special Buys: snag AU$500 off one of our favourite robovacs next week 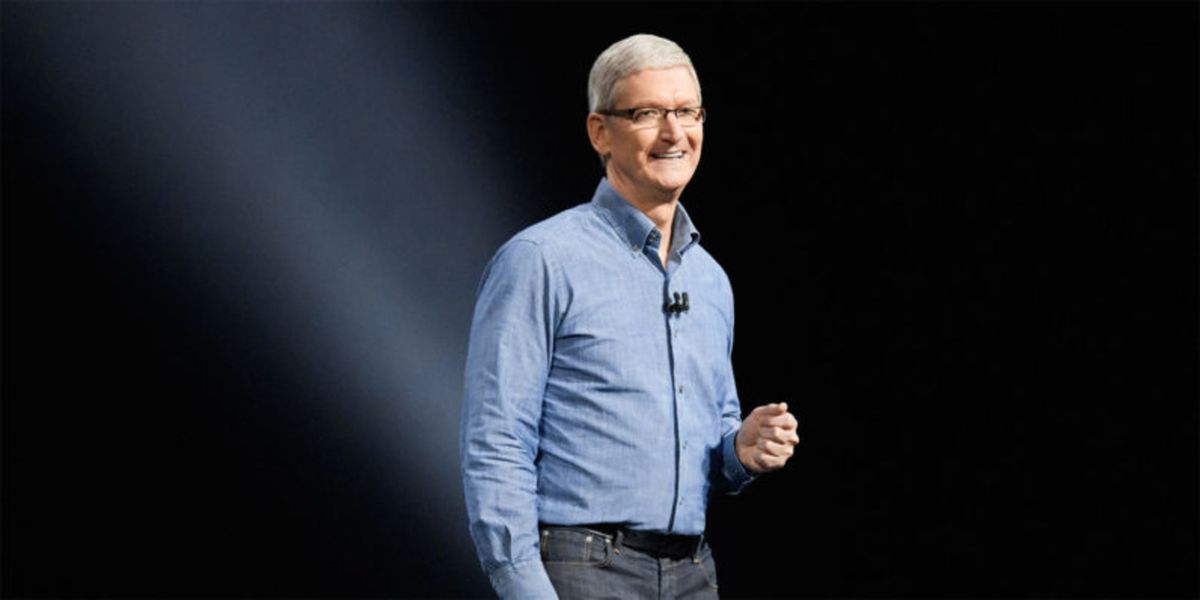 Apple Glasses could be for niche users at first, like Google Glass 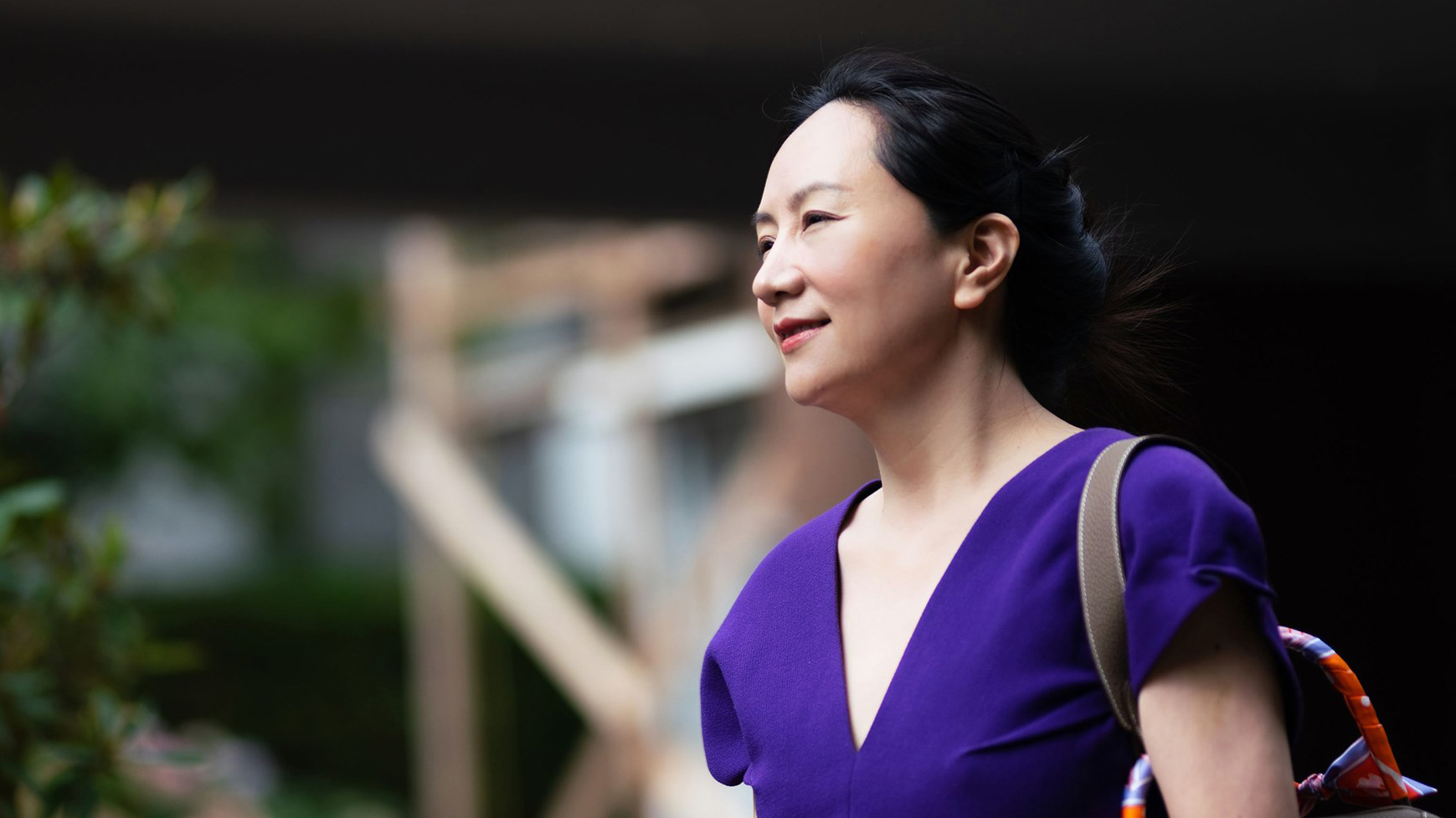 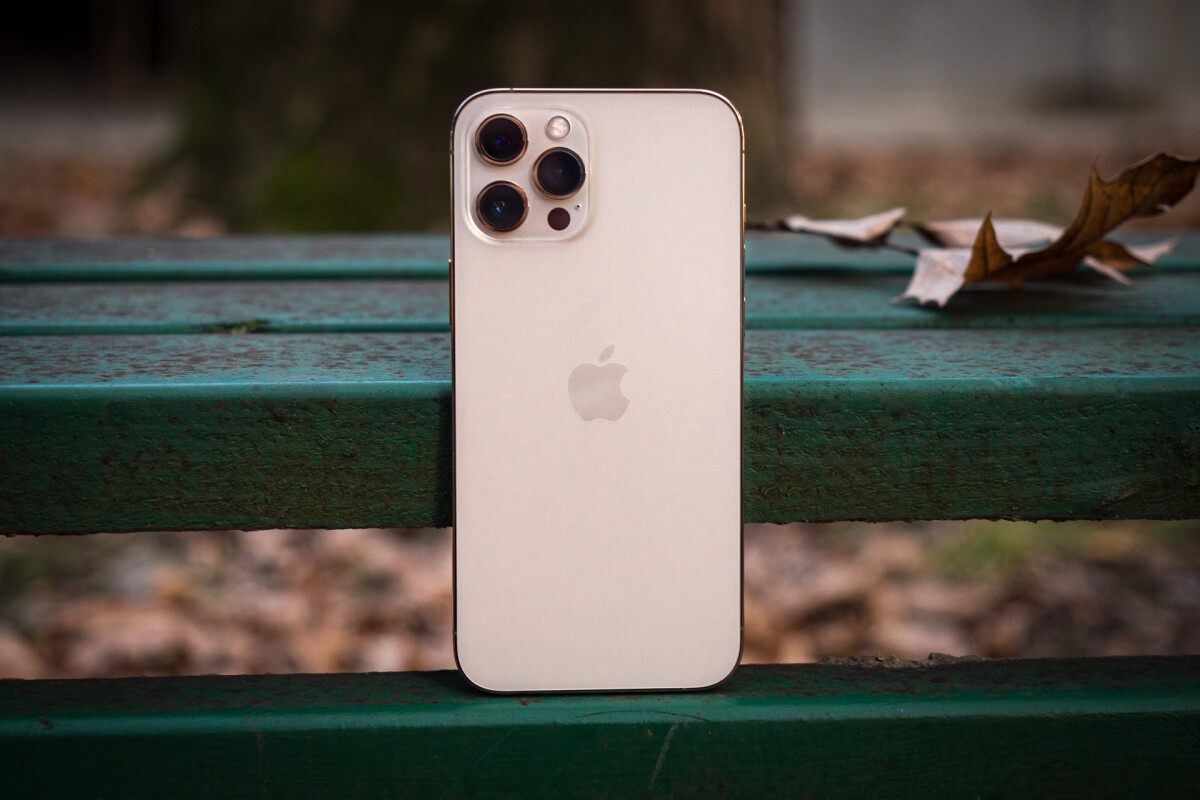 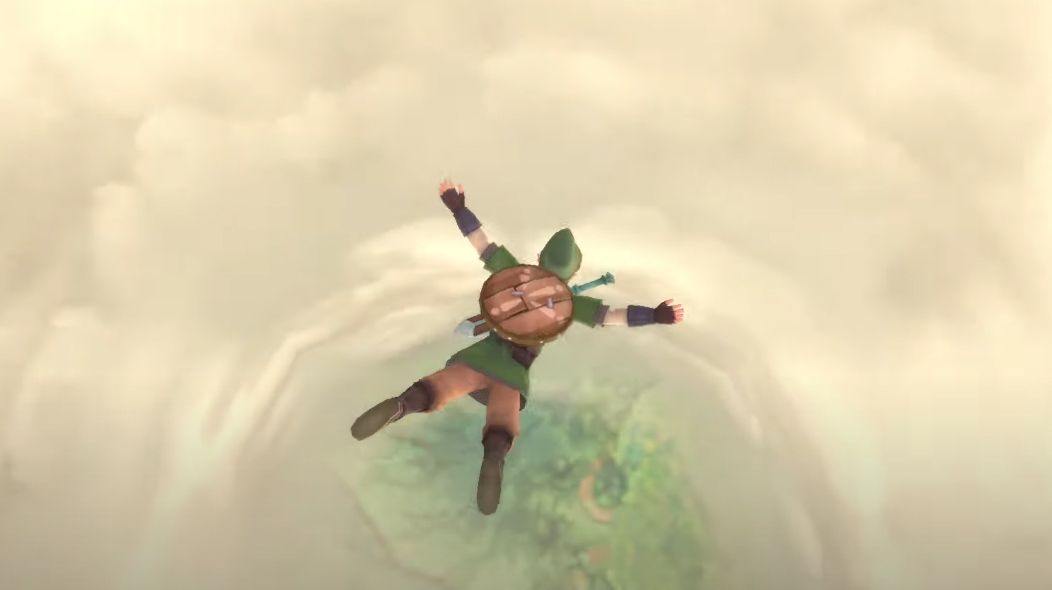