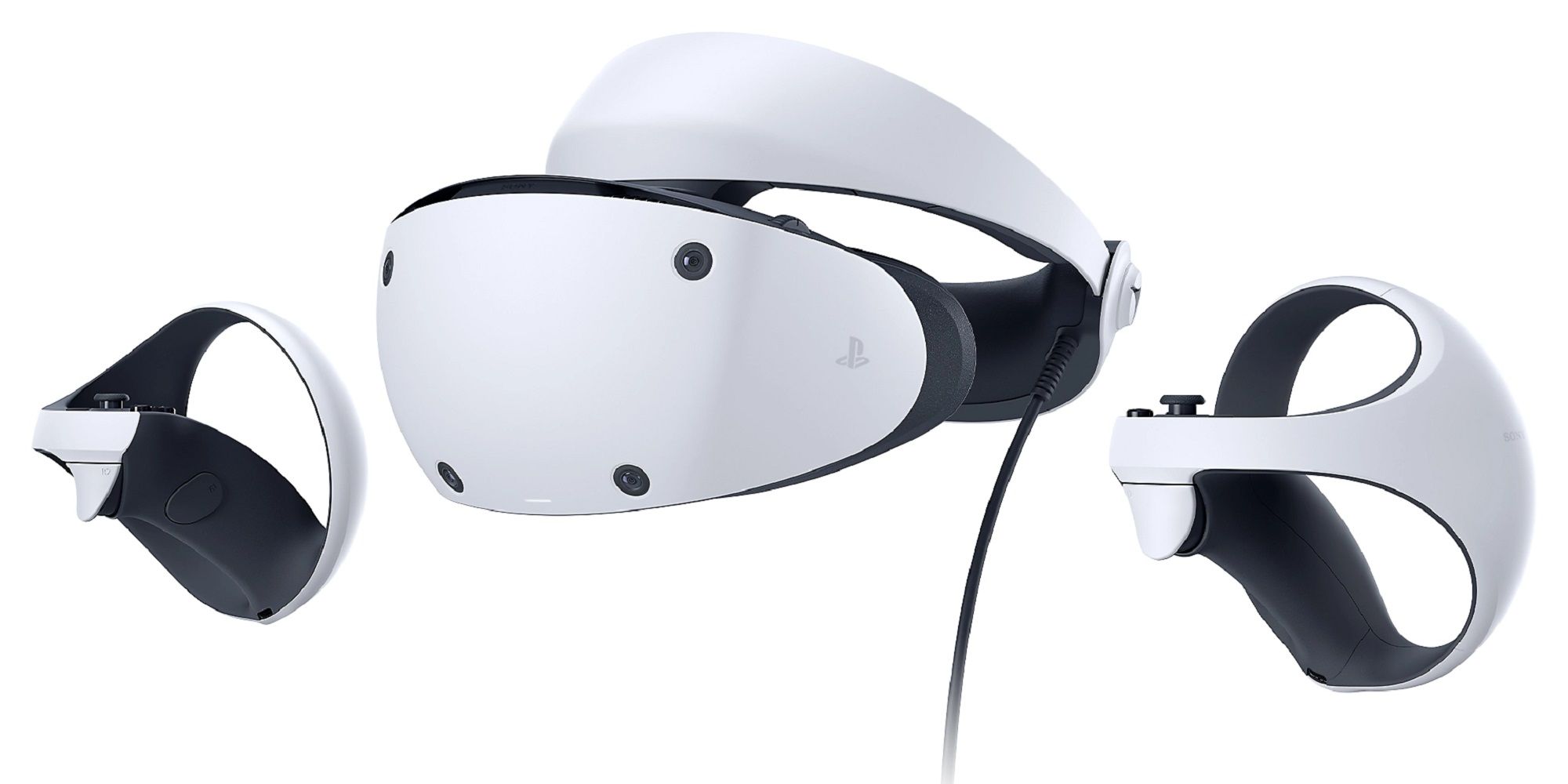 As reported by Bloomberg, sources familiar with Sony’s plans have confirmed to them that the Japanese publisher plans to launch 2 million PSVR 2 headsets by March 2023 as the mass production of the device has begun in September 2022.

As Bloomberg claims, Sony has not faced any hardware shortage issues in the production of PSVR 2 so far, which indicates the company is planning a big investment in VR gaming, an area that has not been developed as much as console and PC gaming so far.

RELATED: PlayStation 5 Firmware 4.03 Has Been Jailbroken

Sony’s plans for PSVR 2 do seem ambitious as the first generation of PlayStation’s VR headsets reached over 2 million units sold over a year after its launch, but the Japanese company is now planning two million PSVR 2 headsets for the device’s launch. The first generation of PlayStation VR headsets reached over 5 million unit sales by the end of 2019. Also, Sony dedicated multiple internal studios to develop exclusive VR titles for its headset.

Currently, Sony has already announced a new entry from the Horizon series exclusively for PSVR 2 headset. The company officially confirmed that the new generation of its VR headset will not be able to run the games of the original PSVR, which makes it even more important to develop more titles for PSVR 2. In its latest episode of State of Play, Sony revealed some new games coming to PSVR 2, including the VR version of Resident Evil Village.

Regarding the fact that PSVR 2 only works when paired with a PlayStation 5, Bloomberg’s source indicates that we can expect a push from Sony for more PlayStation 5 production and distribution earlier in 2023 as the hardware supply issues are expected to end.

Thus far, Sony has not revealed the exact release date or price of PSVR 2, but we do know that the company plans to launch it earlier next year. It also remains unknown how much PSVR 2 titles would cost, regarding the fact that Sony has already increased the price for PS5 first-party games by $10.

NEXT: Horizon Zero Dawn Remake Apparently In The Works

Random: Zelda: Breath Of The Wild Dragon Mechanic Makes It Easier To Unlock Every Shrine