After helping make mirrorless dominant, Sony appears to have quietly stopped selling its A-mount DSLR cameras. As first seen by SonyAlpha Rumors, the A68, A99 II and A77 II have been removed from Sony’s website and are listed as “no longer available” from camera specialists B&H Photo Video. Sony hasn’t directly confirmed the news, but Engadget has reached out for comment.

It’s been pretty clear that Sony was no longer interested in making DSLRs (Sony’s term is DSLT due to the fixed translucent mirrors), because the last model announced was the 42-megapixel A99 II way back in 2016. The only announcement of late was an adapter that would allow E-mount camera owners to use A-mount lenses.

Meanwhile, Sony has drastically ramped up the features and number of mirrorless models, both in the full-frame and APS-C sensor categories. That has culminated in models like the 61-megapixel A7R IV high-res model, 12-megapixel A7S III for video and the hybrid, 50-megapixel A1 that does everything well. At the same time, rivals like Canon have made big steps with mirrorless models like the EOS R5, while also paring back on DSLR products.

Sony’s A-mount DSLRs (starting with the A100), sprung from its acquisition of Konica Minolta, so it really looks like the end of an era. Luckily, there’s a lot to look forward to over the next year including the possible release of Sony’s A7 IV, plus exciting new cameras coming from Nikon, Canon and others. 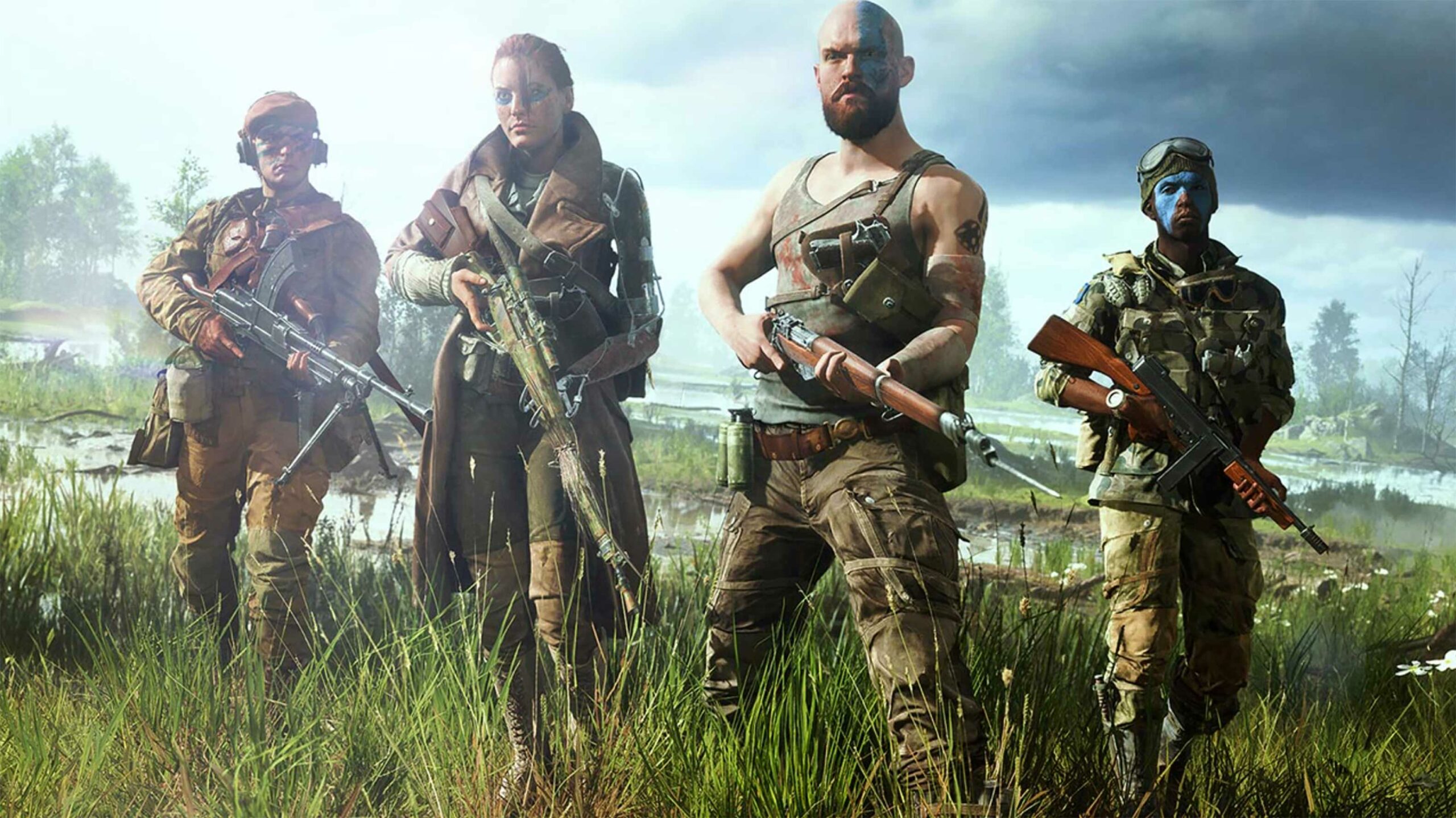 Here are the free games hitting PlayStation Plus in May 2021 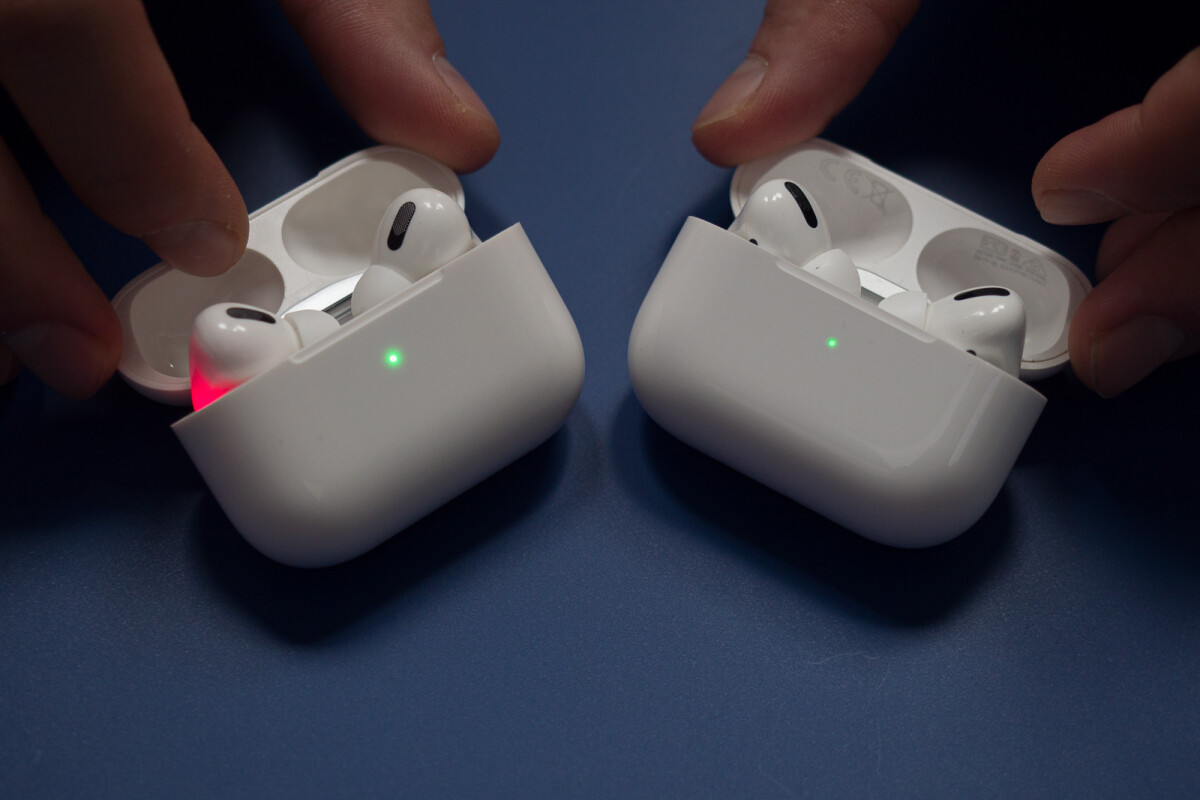 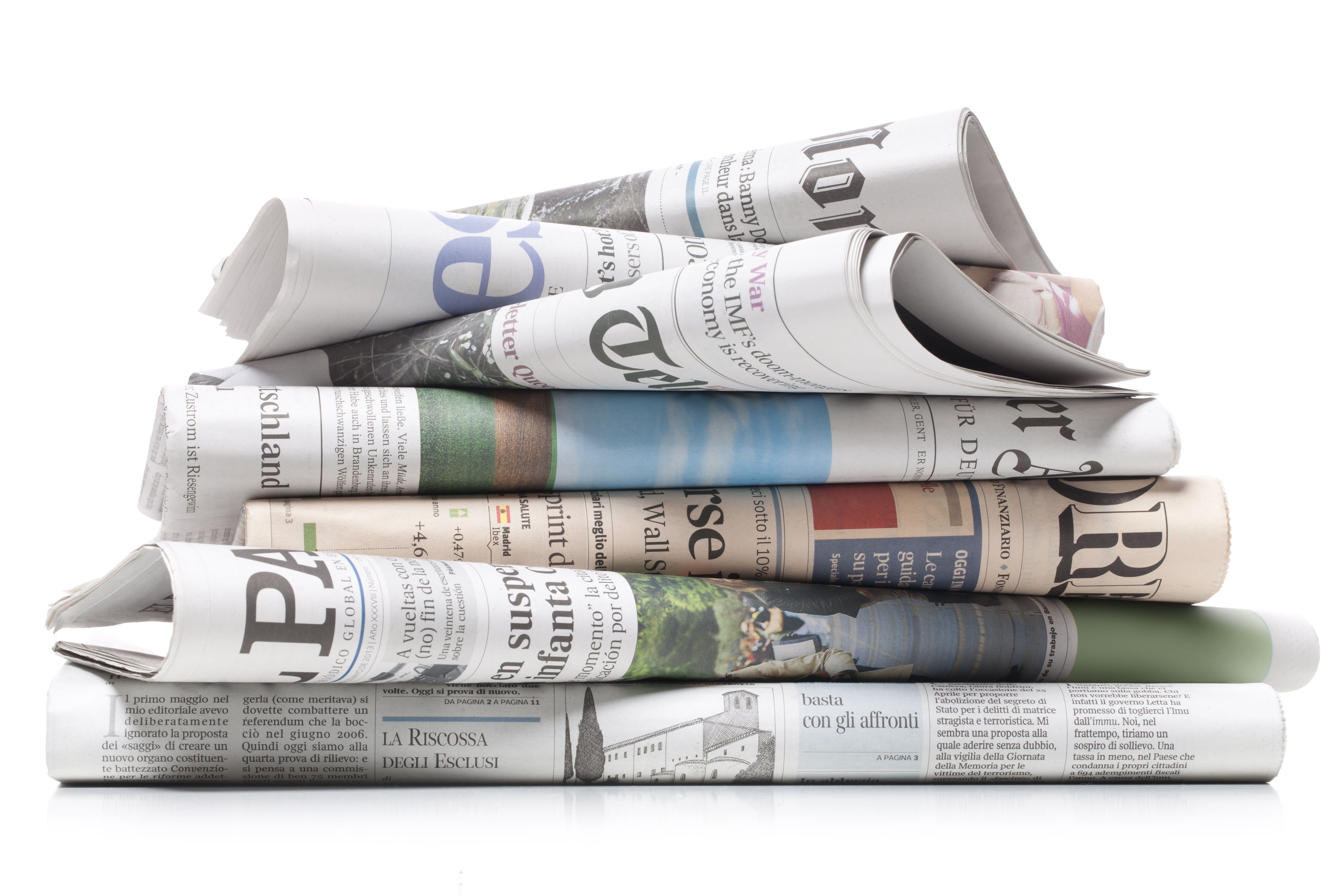 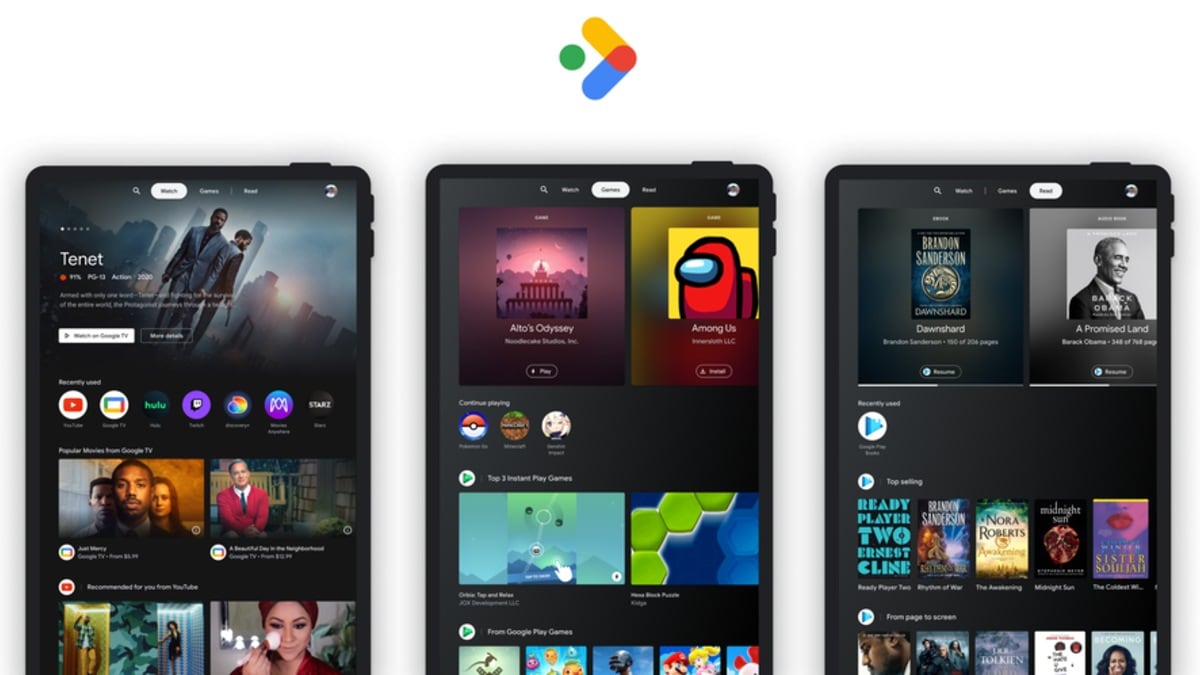