Earlier today, rumors about PS4 production in Japan began circulating, claiming that Sony had discontinued production on the vast majority of PS4 models in its home country. Now, it seems, we have confirmation that Sony has indeed made such a decision, as the company has updated its own website to reflect the changes. While the PlayStation 4 won’t be going away entirely, it does look like the PS4 product lineup will be pared back significantly.

According to Japanese site GAME Watch (via Gematsu), Sony has announced that near every PlayStation 4 and PlayStation 4 Pro model has been discontinued, save for one: the standard 500GB PS4 Slim model in Jet Black. Gone are all of the PlayStation Pro models, along with the Glacier White PS4 Slim and the 1TB PS4 Slim models as well. Once current stock for all of these models sells through, that’ll be it. GAME Watch shared screenshots from Sony’s Japanese website that reflect these changes.

Indeed, visiting the PlayStation Store on Sony’s Japanese website ourselves, the only PS4 model listed is the 500GB model, though it is worth noting that at the time of this writing, that model is still available in Glacier White in addition to Jet Black. For now, it seems there’s been no such announcement of any discontinued PS4 models here in the US or in Europe, but this could be a sign of things to come.

While Sony’s move to discontinue most of the PS4 models might seem a little hasty given that we’re only two months out from the launch of the PlayStation 5, it does make some degree of sense. After all, while Sony will continue to support the PlayStation 4 likely for years to come, it obviously also wants gamers to migrate over to the PlayStation 5, so focusing the PS4 line on just one baseline model might help encourage that.

GAME Watch also notes that the production lines which were dedicated to producing these now-cancelled PS4 and PS4 Pros will be put toward PlayStation 5 production, which needs all the help it can get at the moment. We’ll see if similar announcements are made for the PlayStation 4 in the US and Europe, so stay tuned for more. 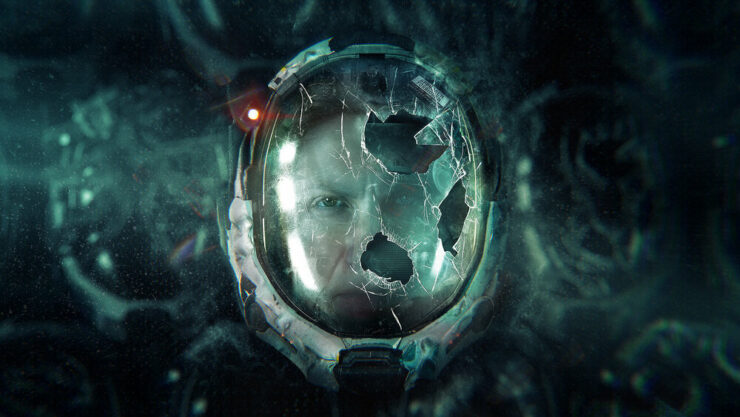 Housemarque Releases Statement About “Very Risky” Returnal; Thanks Sony For The Opportunity and Its Support 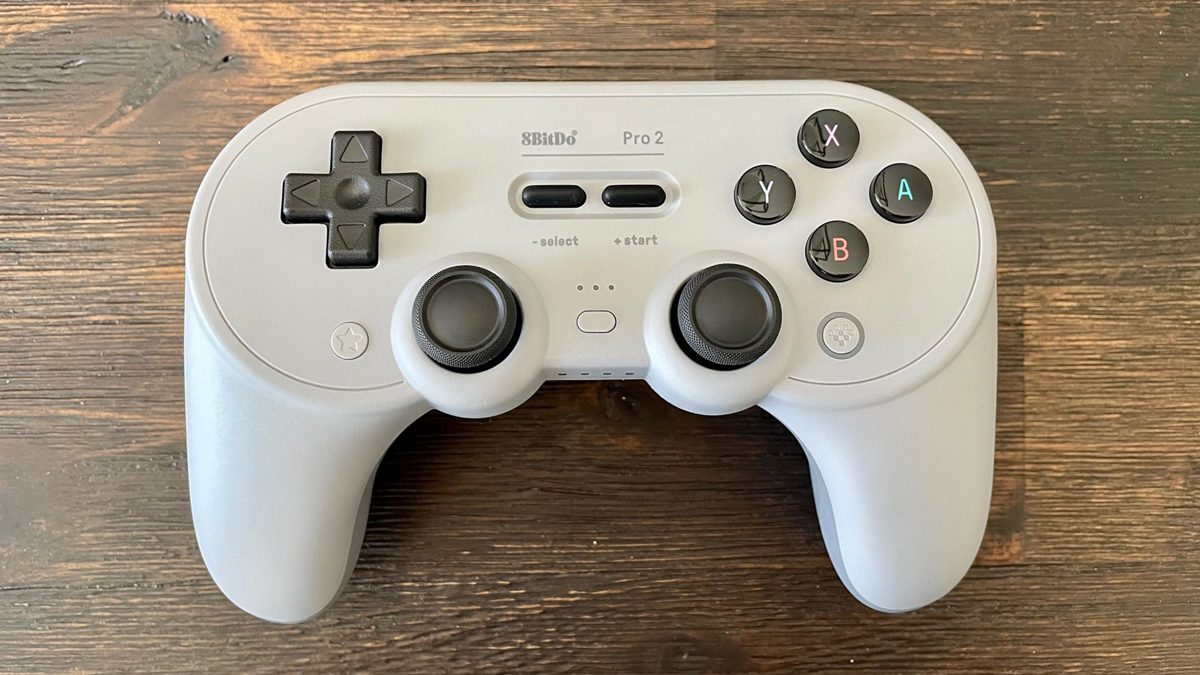 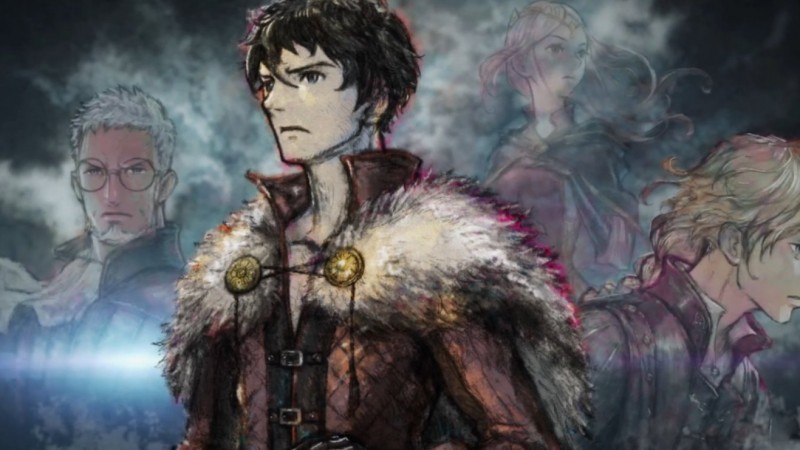