Sony and Discord today announced that they’re teaming up to bolster the social experience on PlayStation. This partnership between the two companies was announced after Sony made a minority investment in Discord during the company’s most recent round of funding. Now that Sony is part owner in Discord, it sounds like we’re about to see the two companies work together on building out PlayStation’s social features.

Discord, as many gamers out there know, is an app that’s used for voice and text communication. Discord has been primarily targeted at gamers through much of its life, though with 140 million monthly users, its safe to say that it has expanded more into the mainstream these days. As for what this partnership with PlayStation will entail, details are still fairly slim, but Jim Ryan did touch on what the two companies will work on in a post to the Sony Interactive Website today.

“Together, our teams are already hard at work connecting Discord with your social and gaming experience on PlayStation Network,” Ryan wrote. “Our goal is to bring the Discord and PlayStation experiences closer together on console and mobile starting early next year, allowing friends, groups, and communities to hang out, have fun, and communicate more easily while playing games together.”

So, it sounds like Sony plans to integrate Discord with PlayStation’s own chat services, but to which degree is up in the air. Will we see an official Discord app for the PlayStation 5? There’s plenty to be revealed, but it is worth noting that it was just a couple of months ago that we were discussing a potential Microsoft buyout of Discord, only to watch Sony turn around and make an investment of its own.

For now, we know that there’s going to be some level of integration between PlayStation and Discord, but that’s it. Jim Ryan says that more details will be shared in the coming months, so at the moment, all we can do is sit tight and wait for that information to come around the bend. 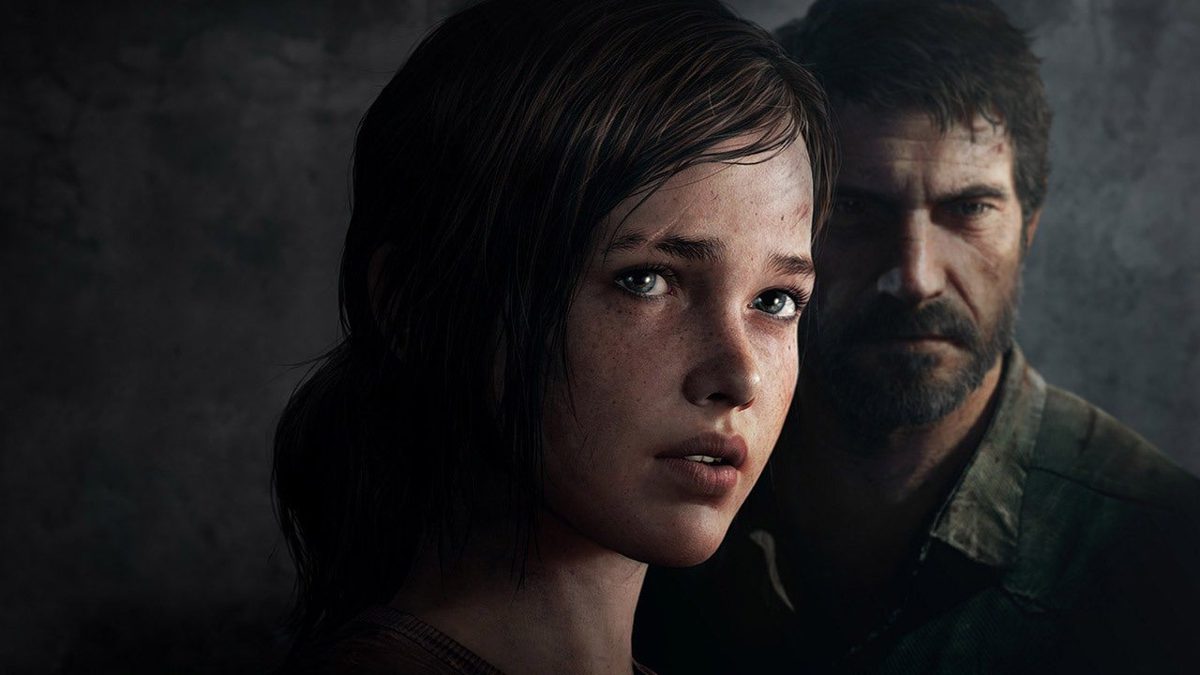 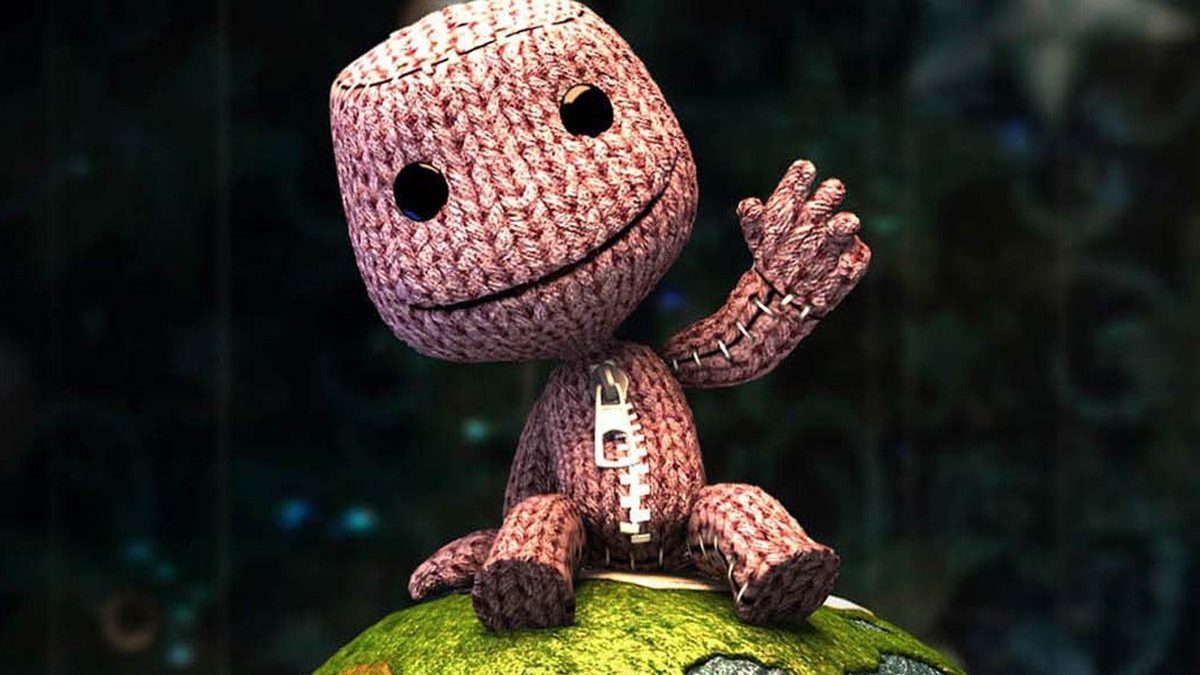 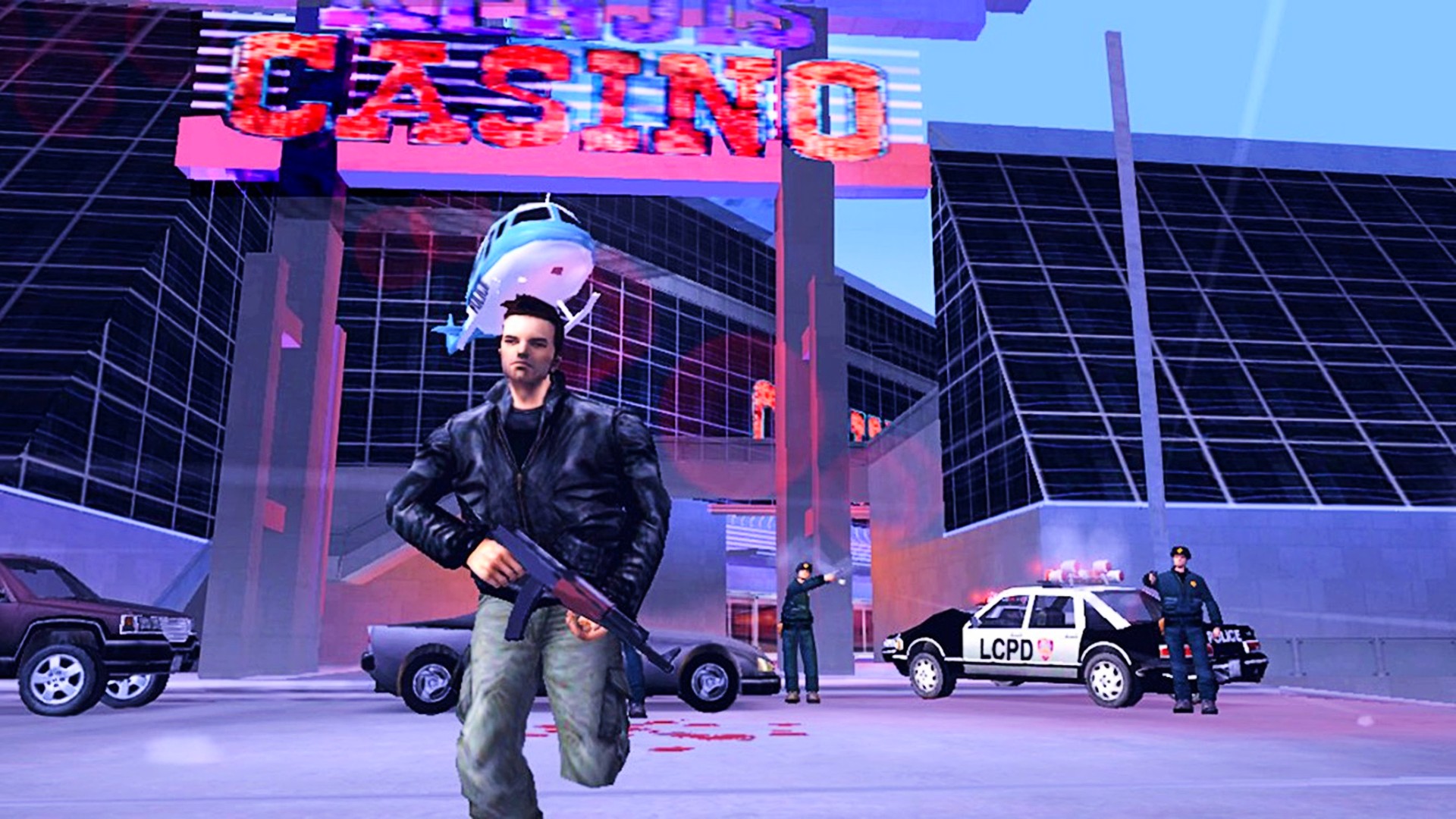