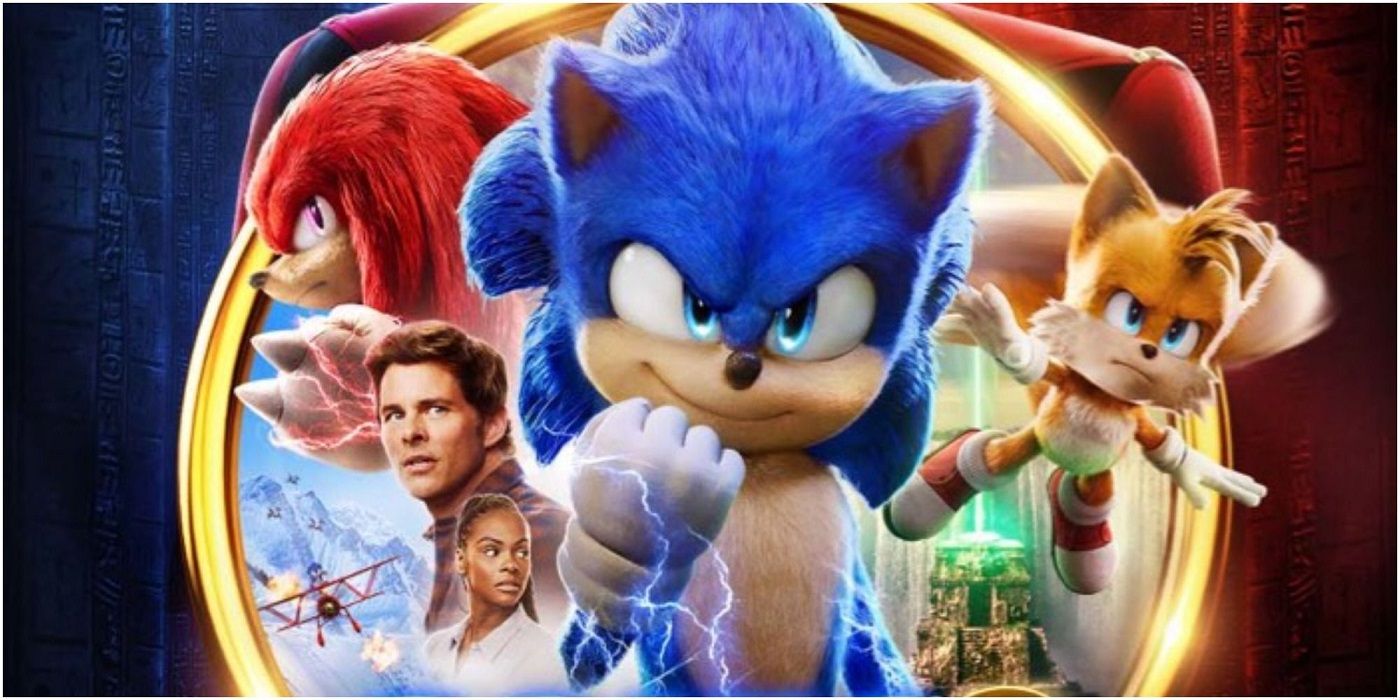 Sonic the Hedgehog 2 has crossed $400M globally. Released on April 8, the movie grossed over $190 million on the domestic front and over $209 million internationally. Directed by Jeff Fowler, the sequel follows Sonic, who is adamant to prove that he has what it takes to be a real hero. His opportunity comes when Dr. Robotnik returns with a new partner (and a familiar face to the fans of the franchise), Knuckles. Together, they are on a search for a mystical emerald that can destroy civilizations. Sonic gets a sidekick in this sequel, teaming up with the fan-favorite Tails to find the emerald before Dr. Robotnik and Knuckles.

Sonic the Hedgehog 2 had the #1 highest-grossing domestic opening for a video game adaptation ever, supplanting the first film in the series. “With Sonic the Hedgehog 2, our filmmakers and producing partners delivered the high-quality theatrical experience that the whole family had been waiting for, and we are thrilled with the enthusiastic global response to the characters and world we have created out of the beloved Sonic IP,” said Marc Weinstock, President, Worldwide Marketing & Distribution, Paramount Pictures. Daria Cercek, Co-President, Paramount Motion Picture Group, added,

This milestone demonstrates that audiences are hungry for great family entertainment, and that when we deliver on world-class, enduring franchises, crowds deliver in theatres. We can’t wait to expand the Sonic universe further and bring more exciting stories to fans with the next film installment and the upcoming Paramount+ series.

The sequel stars Ben Schwartz as the voice of Sonic, James Marsden as Tom Wachowski, Tika Sumpter as Maddie Wachowski, Natasha Rothwell as Rachel, Adam Pally as Wade, and Jim Carrey returning as Doctor Robotnik, alongside new additions Shemar Moore as Randall, with Idris Elba as the voice of Knuckles, and Colleen O’Shaughnessey as the voice of Tails.

Sonic The Hedgehog 2 is out in theaters. Here’s the official synopsis for the film:

After settling in Green Hills, Sonic is eager to prove that he has what it takes to be a true hero. His test comes when Dr. Robotnik returns with a new partner, Knuckles, in search of a mystical emerald that has the power to destroy civilizations. Sonic teams up with his own sidekick, Tails, and together they embark on a globe-trotting journey to find the emerald before it falls into the wrong hands.