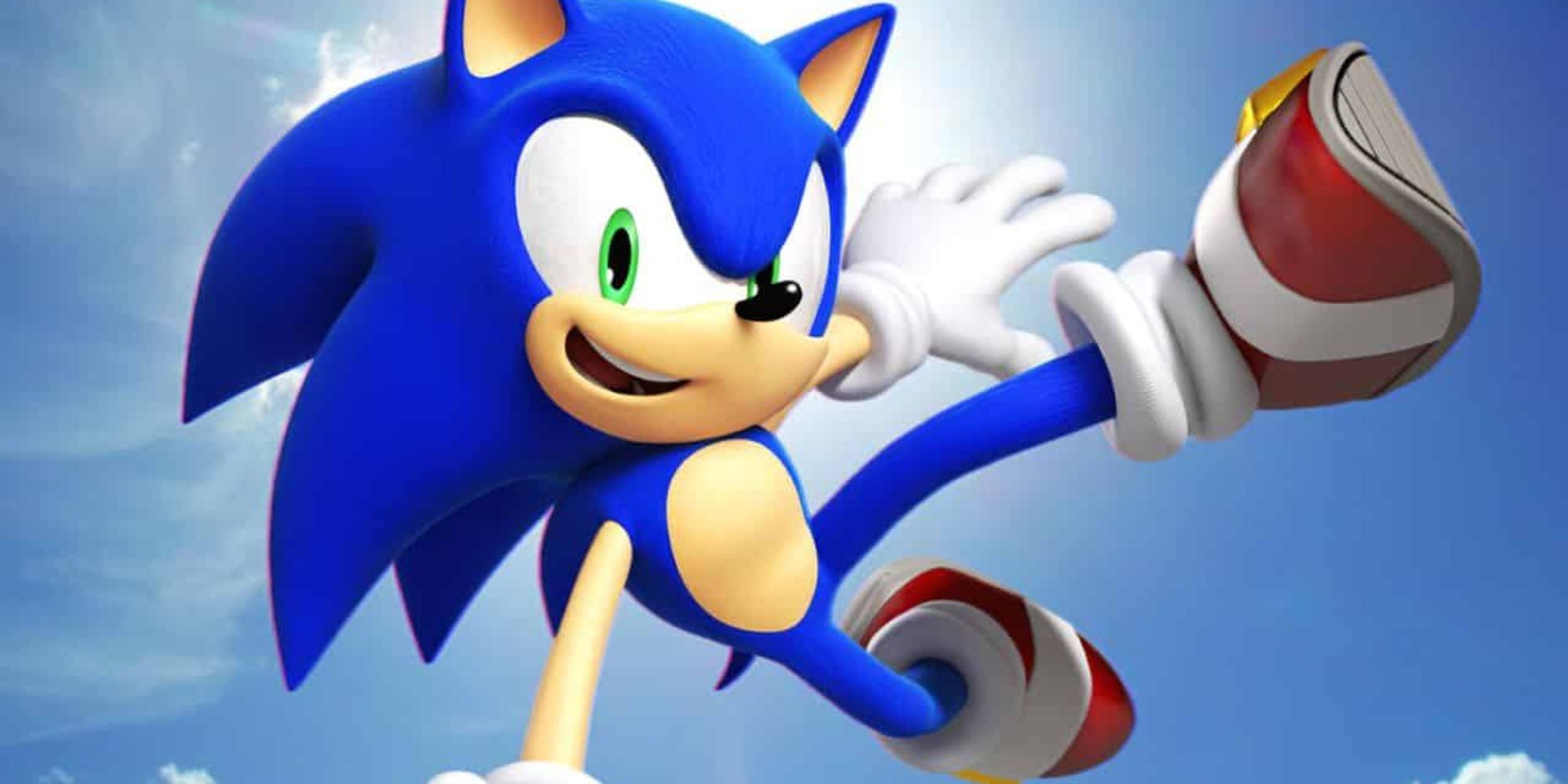 SEGA and Sonic Team have revealed the upcoming Sonic Frontier content roadmap for 2023. It will include more open-zone challenges, modes, playable characters, and a brand-new story, all free of charge according to their follow-up tweet.

The new content will be spread out across three major updates. The first update will add a juke box and a photo mode, in addition to new challenge modes. The second update will have some kind of birthday celebration for Sonic, new Koco animals to upgrade Sonic’s stats, and more Open Zone challenges. The third update is seemingly the biggest one, as it will bring new story content and more playable characters to the game, a potential that was already teased at the ending of Sonic Frontiers.

RELATED: Sonic Frontiers Developer Says It Is The “Cornerstone” For Future Games

Without treading into any major spoiler territory, it is safe to say that Sonic Frontiers has more introspection than previous games regarding Sonic’s relationship with his closest friends: Tails, Amy, and Knuckles. Furthermore, the characters are implied to be gearing up for their own future adventures and life paths away from Sonic. Tails even says that Sonic is going to hardly recognize him when they see each other again, hinting possibly at some kind of interquel adventure that takes place between Sonic Frontier and an upcoming potential sequel.

Sonic Team has been vocal about listening to fans’ feedback and wanting to incorporate their ideas to make future plans for Sonic games better, and its post-release efforts make it clear that the company is not all talk. The recent update 1.10 has already fixed many bugs in the original release and addressed audio-related issues. Moreover, the gameplay has been optimized and the UI has been improved, so Sonic Frontiers’s updates are not just confined to the roadmap. The game is even getting a Christmas-style DLC called Holiday Cheer Suit on December 21, according to another post that followed the roadmap announcement.

In other news, Youtuber ĐeäTh has been recently uploading videos of cut content that never made it into the final version of the game. There is more than an hour and a half of unused map footage, which could either be related to some unrealized vision the studio had for the game, or directly involved in the announced new story content.

NEXT: Why Sega Saturn Should Be Sega’s Next Mini-Console