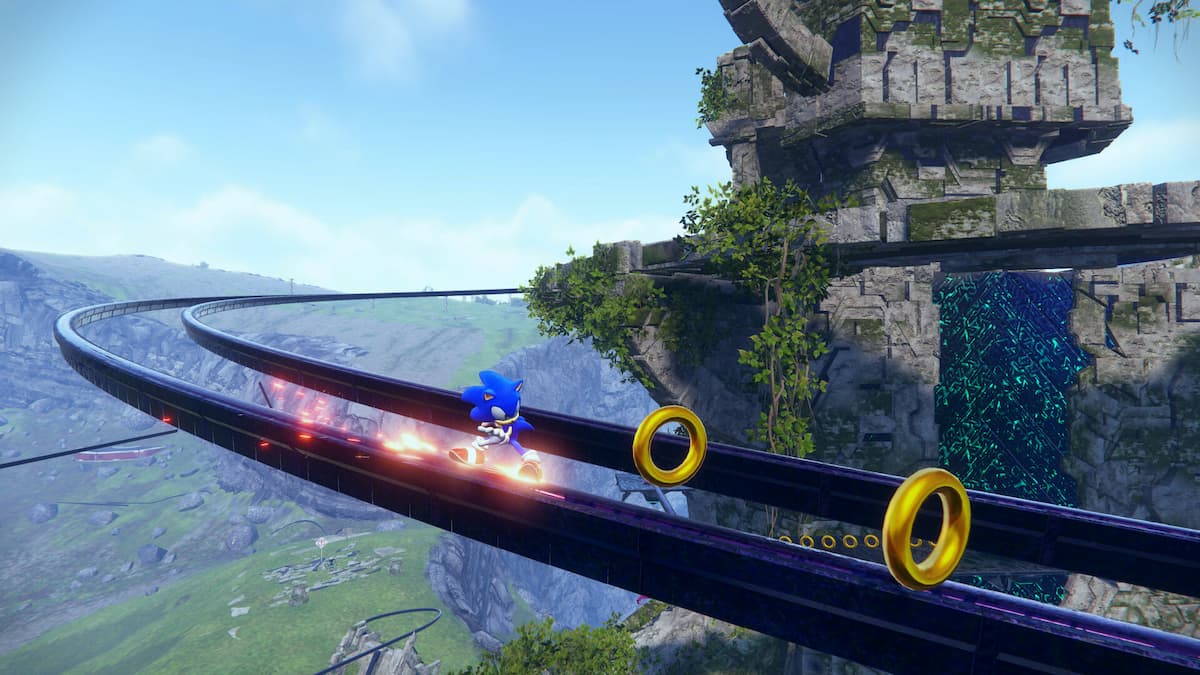 As immensely flawed and blatantly unfinished as it may be, Sonic Frontiers has plenty to like about it. Running around the open zones allows for plenty of improvisational gameplay opportunities, and certain moments, such as the climactic Super Sonic boss encounters, provide some of the biggest thrills the series has had in a while. Of course, the game has plenty of room to grow and improve. But given previous Sonic games’ relative lack of post-launch support, it seemed safe to assume that Sonic Frontiers would only receive, at most, a few patches. However, it looks like this will finally change, as Sega just unveiled a content roadmap for Sonic Frontiers that will last throughout 2023.

All of this planned content will come in three updates, with the first one containing a jukebox, photo mode, and a collection of unnamed challenge modes. Judging by the images shown, it seems that at least one of these new challenge modes will allow players to fight the Super Sonic bosses again without starting a new save, which is a feature that fans have highly requested. It would certainly appeal to me, as the prospect of suffering through Sonic Frontiers’ garbage fire of a pinball minigame again just to rematch one of the Titans does not particularly excite me.

What about the other updates?

As for the second update, this will implement new challenges to tackle in the open zone, additional Koco to potentially either meet or collect, and some kind of celebration of Sonic’s birthday. The third update will definitely interest fans the most, though, as it will add a brand new storyline to the game complete with additional playable characters. Although the roadmap does not confirm any specifics regarding these characters, it does include images of Tails, Knuckles, and Amy, which may mean that fans can finally play as them again.

The official Sonic the Hedgehog Twitter account mentioned that all of the content included in the Sonic Frontiers roadmap will come free of charge. This will definitely come as good news to fans, especially after the debacle that was Sega’s initial plans to make Super Sonic paid DLC in Sonic Forces.