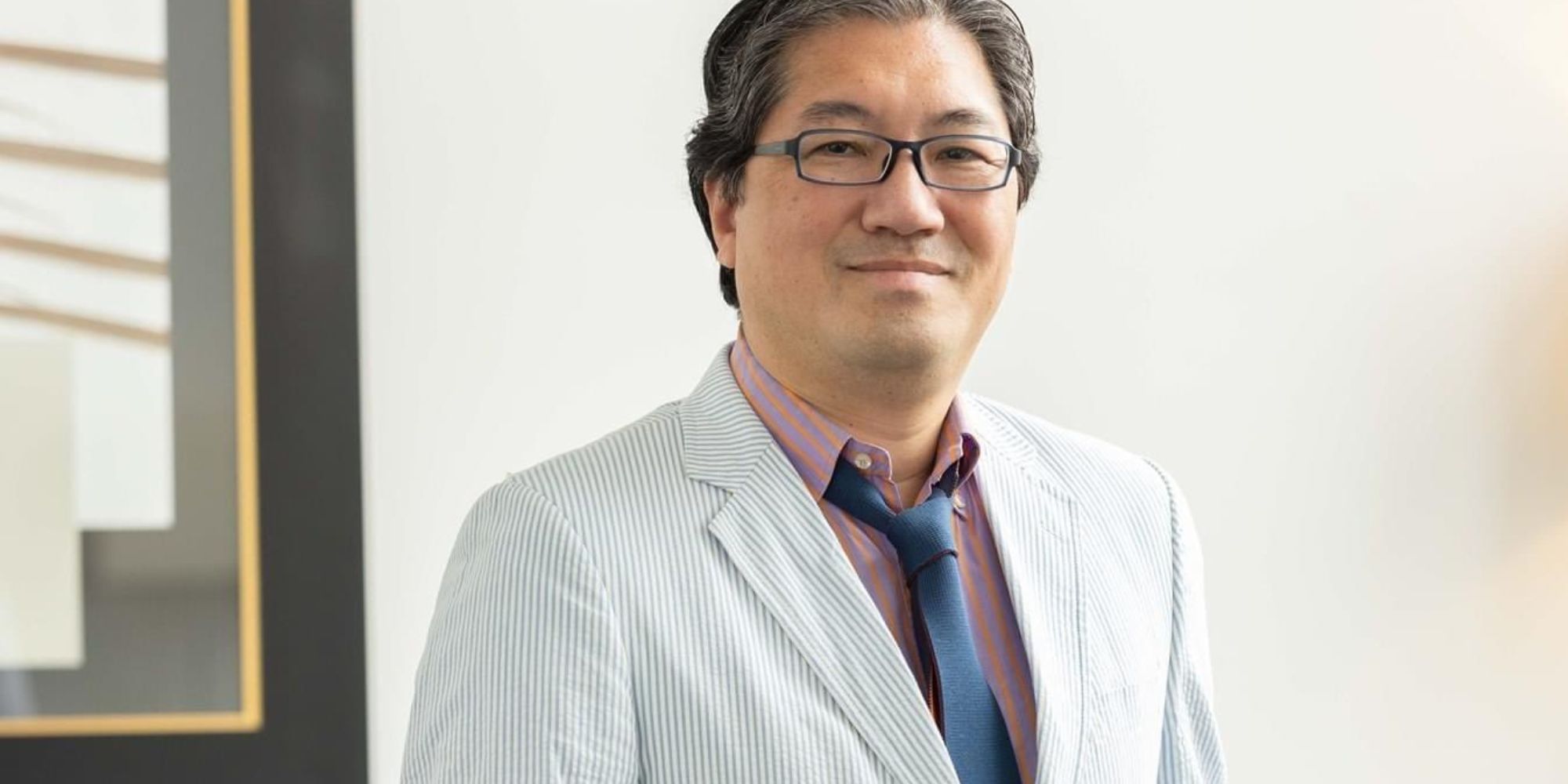 The special investigation unit has found that back in 2020, Yuji Naka had gained important information regarding the new android game “Dragon Quest Tact” when he was still an employee at Square Enix, the parent company of “Aiming” which developed the game. He is suspected of having bought 10,000 shares of “Aiming” for about 2.8 million yen (Approximately $20,000 USD) before the title was announced in anticipation of the company’s stocks rising, therefore breaking the Financial Instruments and Exchange Act.

The Financial Instruments and Exchange Act is the main law enacted in Japan in response to corporate scandals, and one of its purposes is to ensure fair and transparent price information for capital market securities, which involves national government bonds, share certificates, etc. Japanese companies are required to file continuous disclosure documents such as securities reports to ensure fair trade, and the illegal sharing and use of non-public information to trade in the securities markets is known as insider trading. It can cause detrimental effects to uninformed investors and is therefore considered a criminal act.

Dragon Quest Tact is a free-to-play mobile tactical RPG first distributed in Japan on July 16, 2020, and has accumulated over 10 million downloads since its release. The game launched in the west shortly after on January 27, 2021. At the time of the incident, Yuji Naka was still a member of Square Enix and was working with them on the 3D platformer project Balan Wonderland, which ended up as a commercial failure. Naka had left Square Enix in April of 2021 and claimed that he was removed from the project after two years of development.

Along with Yuji Naka, Taisuke Sasaki, another Square Enix former employee, was also arrested. His acquaintance, Fumiaki Suzuki, was also arrested on the same suspicion of insider trading. The two are said to have purchased about 162,000 shares of Aiming for about 47.2 million yen. (Around $337,000).

The Devil in Me: How to Get the Ultimatum Alternate Finale