Someone is doing a Stanley Parable demake in Quake 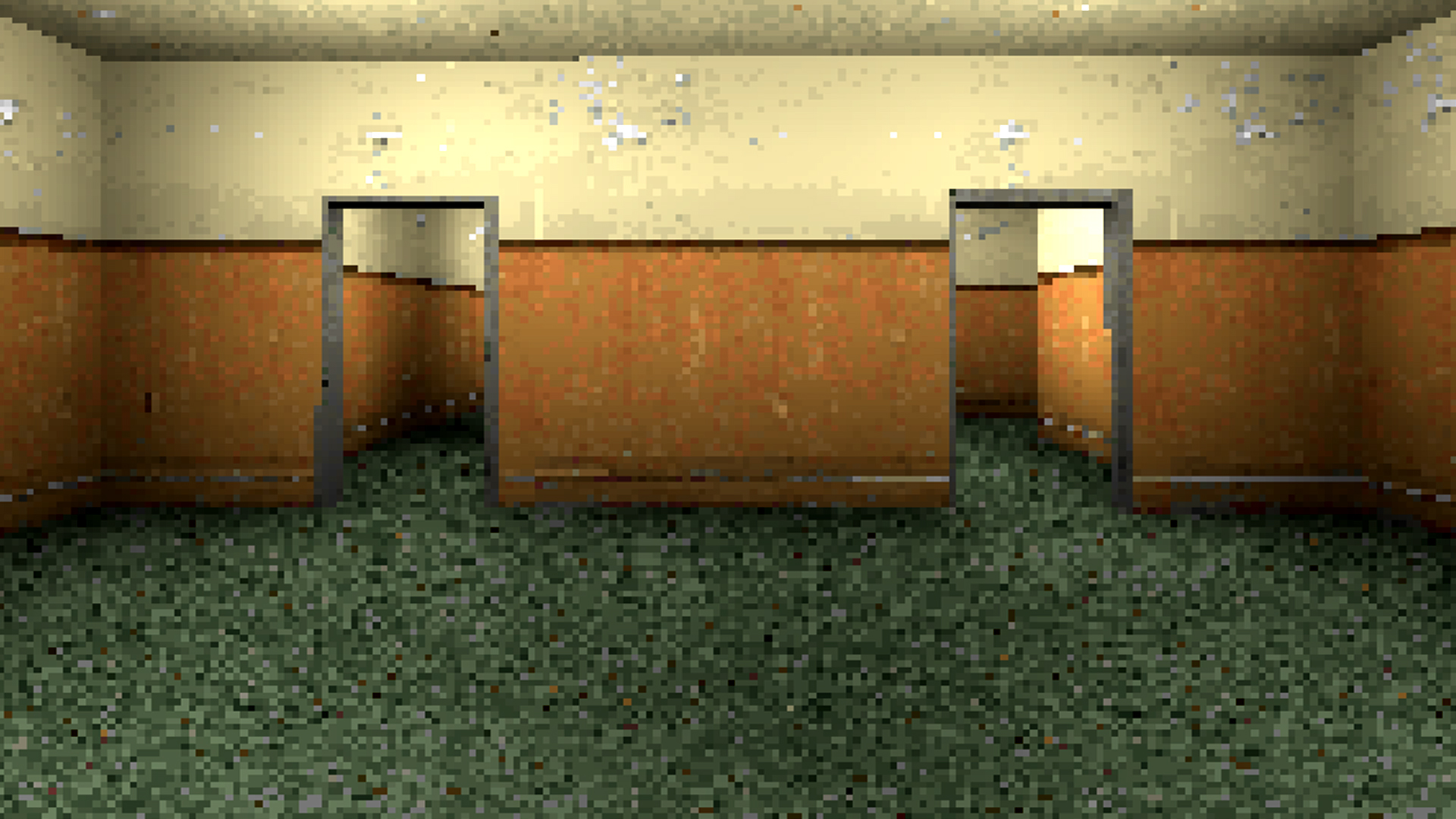 The Stanley Parable is one of the best works of interactive fiction on PC and has received several expansive remakes with a lot of extra content since the original mod for Half-Life in 2011 – the most recent, as mentioned, arriving just last week. Developer Jaycie – in a manner not unlike Stanley himself – decided to go in the opposite direction, and do a demake of the original mod in Quake 1.

After her original announcement, she asked her followers if they preferred a direct port of the original Half-Life mod to Quake, a 1996-style demake, or a demake with a little more of a more modern-ish style. The project is now a proper Quake engine ’96 demake. You can check out Jaycie’s progress with what she’s now dubbed ‘Stanley96’ over on her Twitch channel.

The status bar at the bottom of the screen will feature a text version of the narrator’s lines, which might end up making the game even funnier.

i turned off the harsh software palettization and gave it a whole new palette based on the original 2011 mod’s textures, which i think give it a more true-to-the-original look while still looking retro pic.twitter.com/sOHphpp5Fz

For comparison, here’s the first choice with some of the original narrator lines implemented.

got some narrator lines implemented pic.twitter.com/xW5Qcj8XZT

Jaycie just got started on the demake, so it’ll likely be a while yet before it’s released. If you want a fun Quake mod you can try right now, how about Block Quake – which turns it into a LEGO game? Just push the buttons and we’re sure you’ll be happy.