some of the worst episodes yet 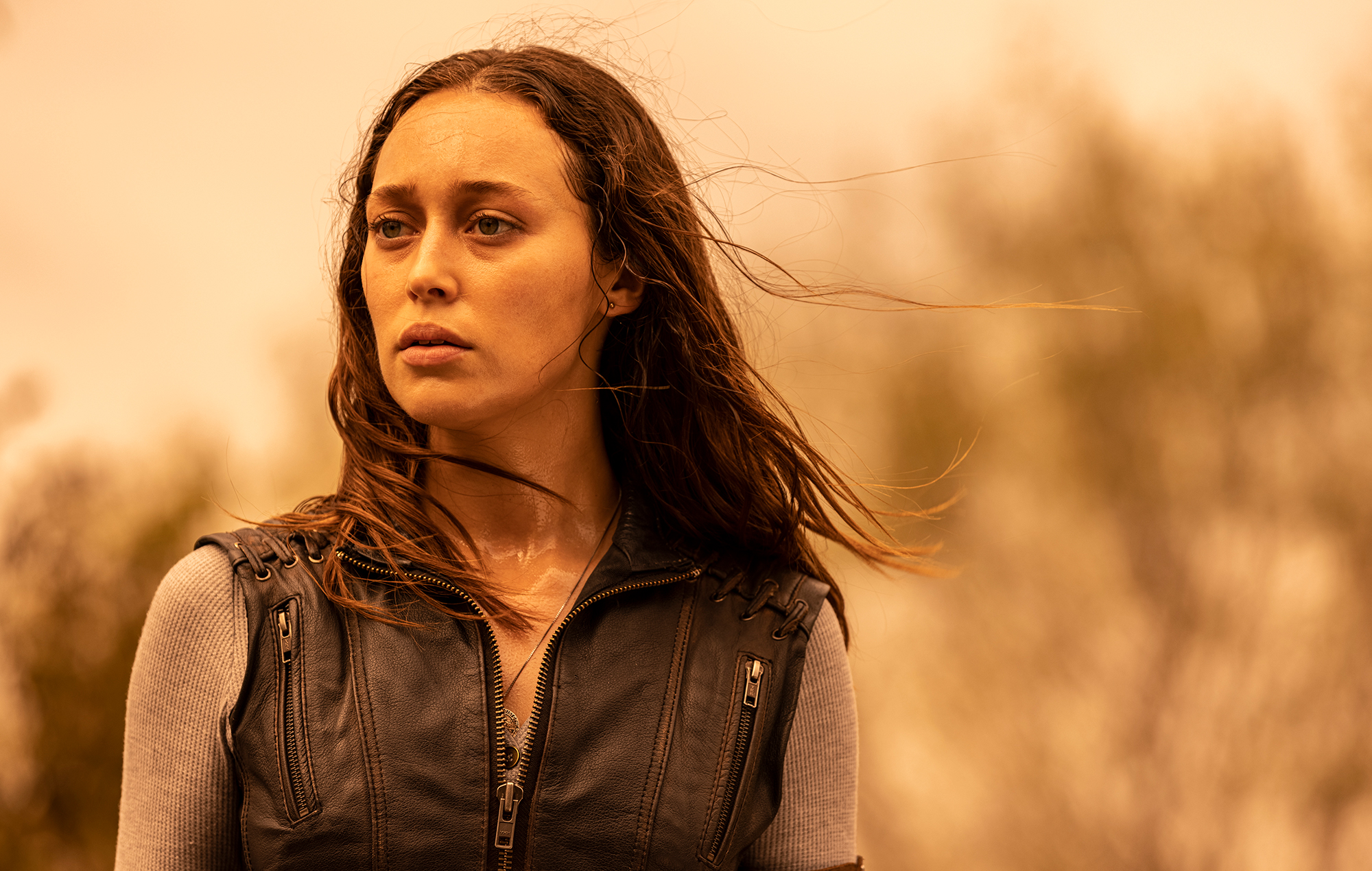 If you’ve made it this far as a Fear The Walking Dead fan, your patience has already been tested to its limit – such is the apocalyptic spin-off series’ patchy quality. Colman Domingo’s delicious villain Victor Strand provided some great moments in the most recent season (7a), but the fun stuff was spoiled yet again by meandering side-quests. Can these new episodes bring the franchise back to life?

As usual, we last found our ragtag band of survivors in a pickle. Conflict continued to rage between them – and key member Alicia Clarke (Alycia Debnam-Carey) got bitten by a walker, which means she’s soon-to-be zombified. As such, Alicia deservedly takes centre stage this season with a lot of screen time. Her first big job is to prepare for war against Strand, though she soon gets sidetracked by visions of a mysterious walker who guides her to a safe haven called Padre. She meets a mysterious, deaf stranger on the way, who helps her come to terms with guilt for past actions.

Elsewhere, there’s an early revelation that could cause shock, but it feels slightly on-the-nose and concerns a character that’s been inexplicably sidelined for too long. Soon, orphan Charlie (Alexa Nisenson) becomes important in a fascinating episode which has echoes of spin-off World Beyond in its pivot to teenage romance. Though just as you’re invested, an abrupt ending shuts down what could have been a fresh, exciting dynamic for the series.

This sort of wasted potential is the disease rotting away at the heart of Fear. So often, cleverly written, new plot arcs get dumbed down to become creatively bankrupt finale fodder that we’ve all seen many times before. There is evidence that the showrunners are trying to mix it up – the return of fan-favourite Madison Clark (Kim Dickens, who left in 2018) should prove welcome – but mostly this is more of the uneven same.

‘Fear The Walking Dead’ season seven returns on April 18 at 2am on AMC in the US. The premiere will be broadcast simultaneously in the UK via BT TV

How to add friends in Bloodhunt