Americans who rely on social media as their main source of news are more likely believe false or unproven stories about important topics such as politics and COVID-19, a survey showed Monday.

The Pew Research Center report found that people who used social platforms for news were less informed about major public affairs topics and more susceptible to believing rumors and hoaxes.

The report comes with social media platforms becoming a growing source of news amid struggles by traditional media in the digital age.

The Pew report found some 18 percent of respondents in the survey got most of their political and election news via social media.

But those people were less likely to correctly answer fact-based questions about politics and current events than those relying on print, broadcast or news apps.

Social media news consumers were more aware of specific false or unproven stories about the coronavirus and said they had seen more misinformation about the pandemic such as claims that Vitamin C could prevent infection, the survey found.

On political news, social media users were less informed about facts such as the function of the state-by-state Electoral College votes, which ultimately decide who wins the White House, or the unemployment rate.

The report comes from a series on interviews with some 9,000 US adults from November 2019 through December 2020.

A majority in the survey said they distrusted social media, with Facebook the least trusted among the platforms.

Among those using traditional media, the researchers also found that roughly a quarter Americans on the political left and right consistently turned to “partisan” news sites, reinforcing their views.

Pew found that roughly three in 10 Republicans relied on former president Donald Trump as a major source of news about the election and the coronavirus.

These Republicans were more likely to think the COVID-19 pandemic had been overblown and more likely to see voter fraud as a significant threat to election integrity.

As Facebook ups the ante on news, regional and elderly Australians will be hardest hit

A that gene provides both protection and destruction

Mediterranean wineries are in a climate hotspot. Climatologists are helping them adapt

A that gene provides both protection and destruction

Mediterranean wineries are in a climate hotspot. Climatologists are helping them adapt 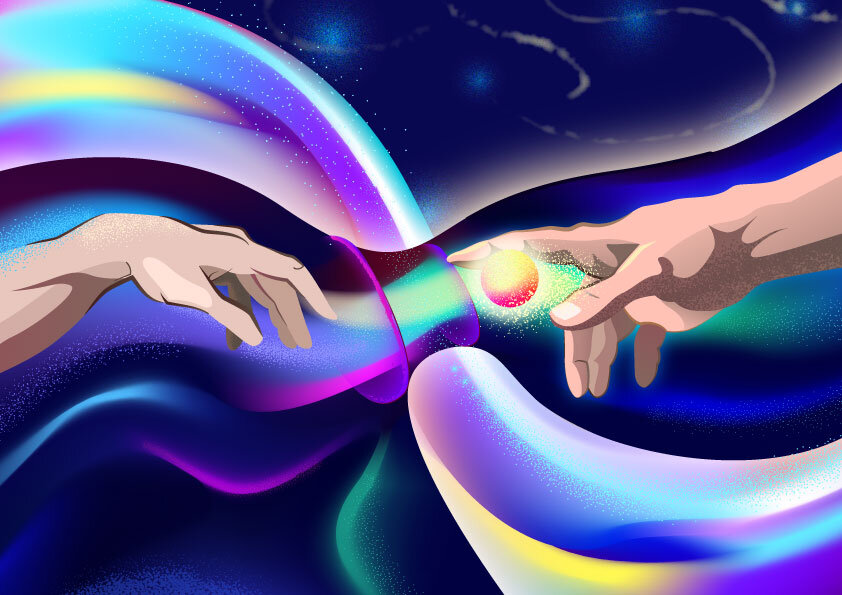 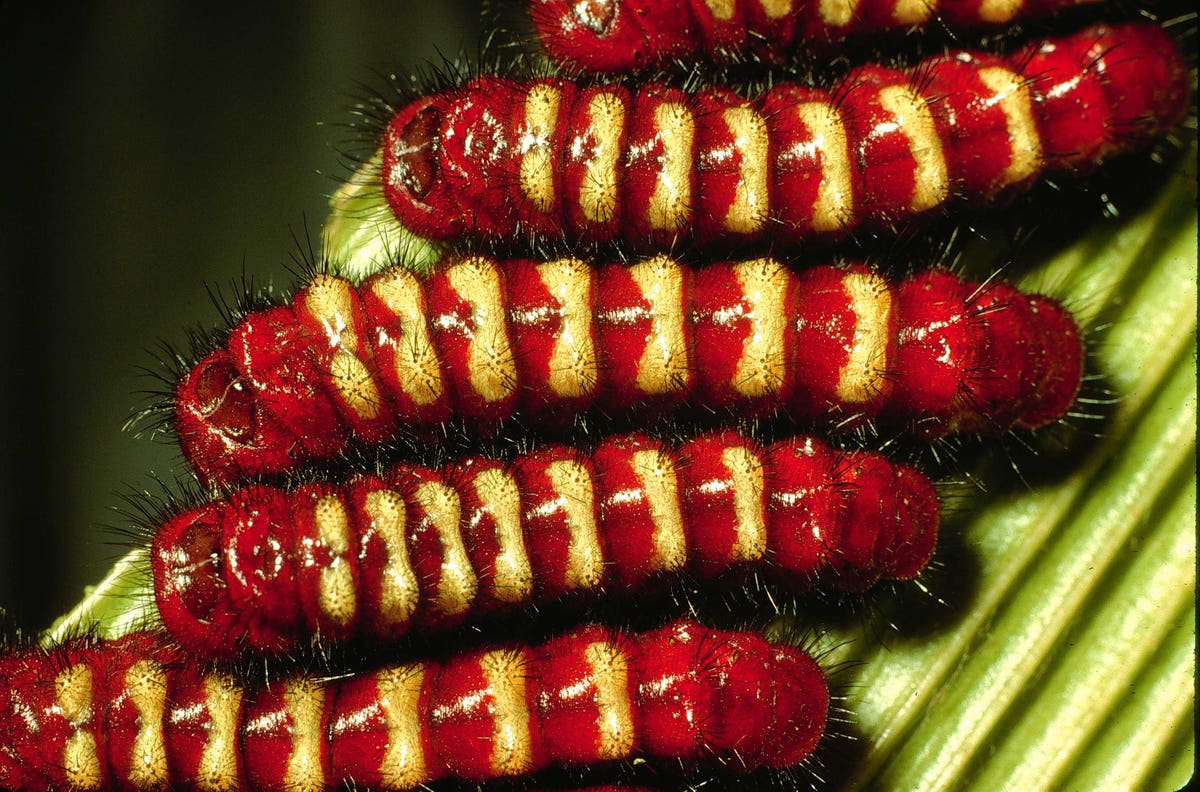 Scientists Discover How A Group Of Butterflies Became Toxic 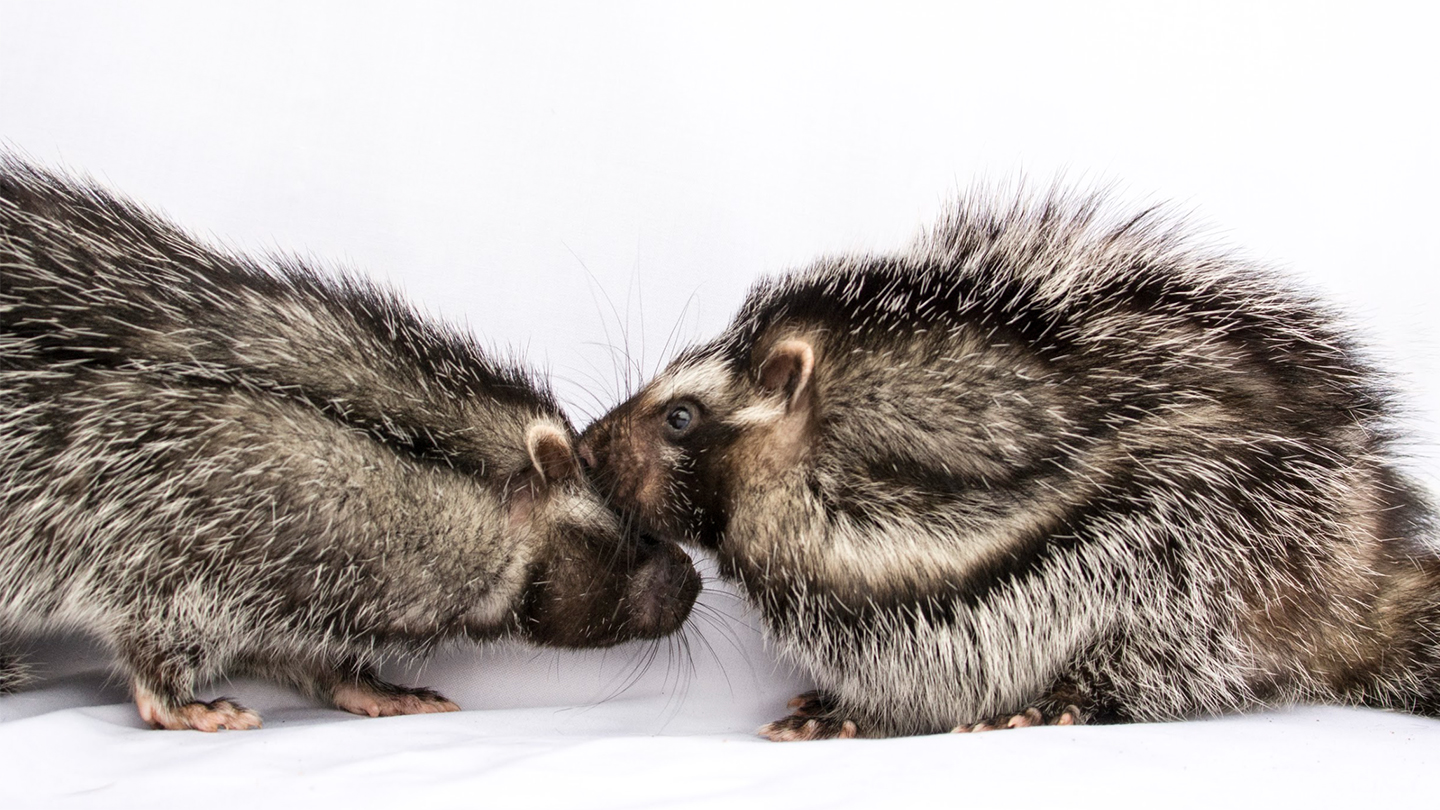 Fluffy rats with poison fur have a snuggly social side